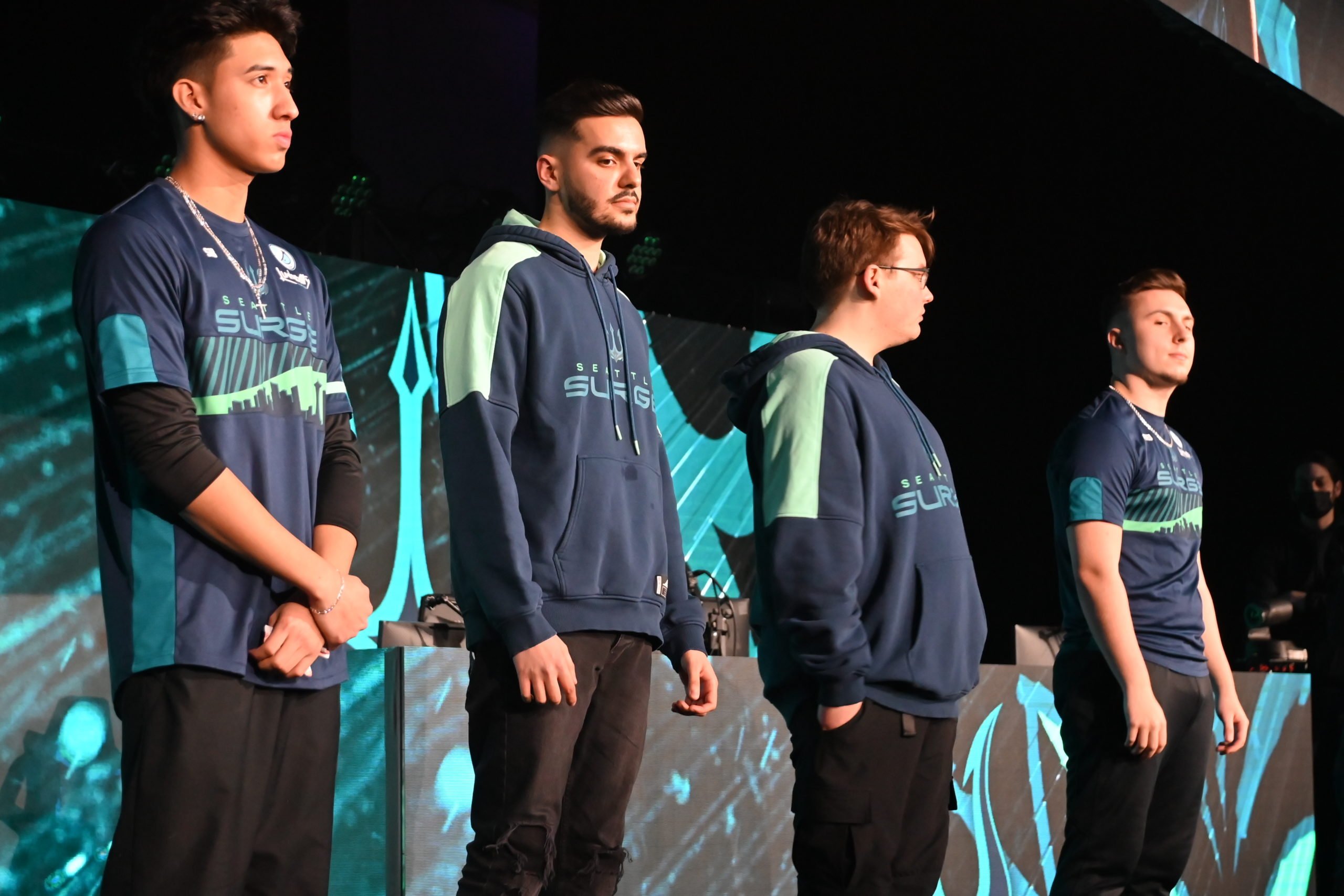 The Seattle Surge are moving on at the 2022 Call of Duty League Playoffs. They made quick work of OpTic Texas in 3-1 fashion tonight, putting themselves one victory away from the CDL Championship grand finals.

Seattle were simply dominant in the series’ first map, Tuscan Hardpoint. This was the third series in a row for the Surge starting off with the map and their superstar SMG player, Pred, made massive plays in the previous two games. His late-game heroics were not needed tonight, however, as Seattle were thorough in their 250-140 beatdown of Texas. Pred did have a nice performance, going 23-21, but it was his AR teammates, Accuracy and Sib, who led the way in slaying, posting 1.47 and 1.50 K/Ds, respectively.

In the series’ second map, Bocage Search and Destroy, OpTic got back into a groove. They were methodical in their approach and it paid off in their 6-2 victory to tie the match at one map apiece. While the first two maps were one-sided in favor of both Texas and Seattle, the next two were incredibly entertaining.

After each team swapped rounds in the Tuscan Control, the Surge were awarded the side of defense in the map’s final round, placing OpTic on the less-preferred attacking side. It was a back and forth affair throughout until it was a two-vs-two pitting Dashy and Scump vs. Sib and Pred. Scump found Sib in the B point, giving OpTic a two-vs-one advantage. He nearly found Pred to end the map and give Texas the advantage, but Pred played his life perfectly. Dashy pushed toward Scump to help but Pred re-challenged and found both OpTic players in one of the most improbable plays of this tournament.

Facing a 2-1 disadvantage, OpTic were one map away from their season ending and they were headed to one of their less favorable map selections in Berlin Hardpoint. Things started well for Texas, holding an 80+ point lead late in the game. But Seattle started to win gunfight after gunfight to come roaring back. Once down 190-107, the Surge outscored Texas 143-30 to slam the door on OpTic’s season.

This match was a microcosm for the Green Wall in 2022. They started off extremely well, winning the season’s first major in March. But they faltered down the stretch due to small mistakes. And those small mistakes added up to come back to bite the team at the end of this match and their season.

Seattle will face the Atlanta FaZe for a spot in the grand finals of CoD Champs 2022. The winner of that match will face the Los Angeles Thieves tomorrow for a world championship at 2pm CT.