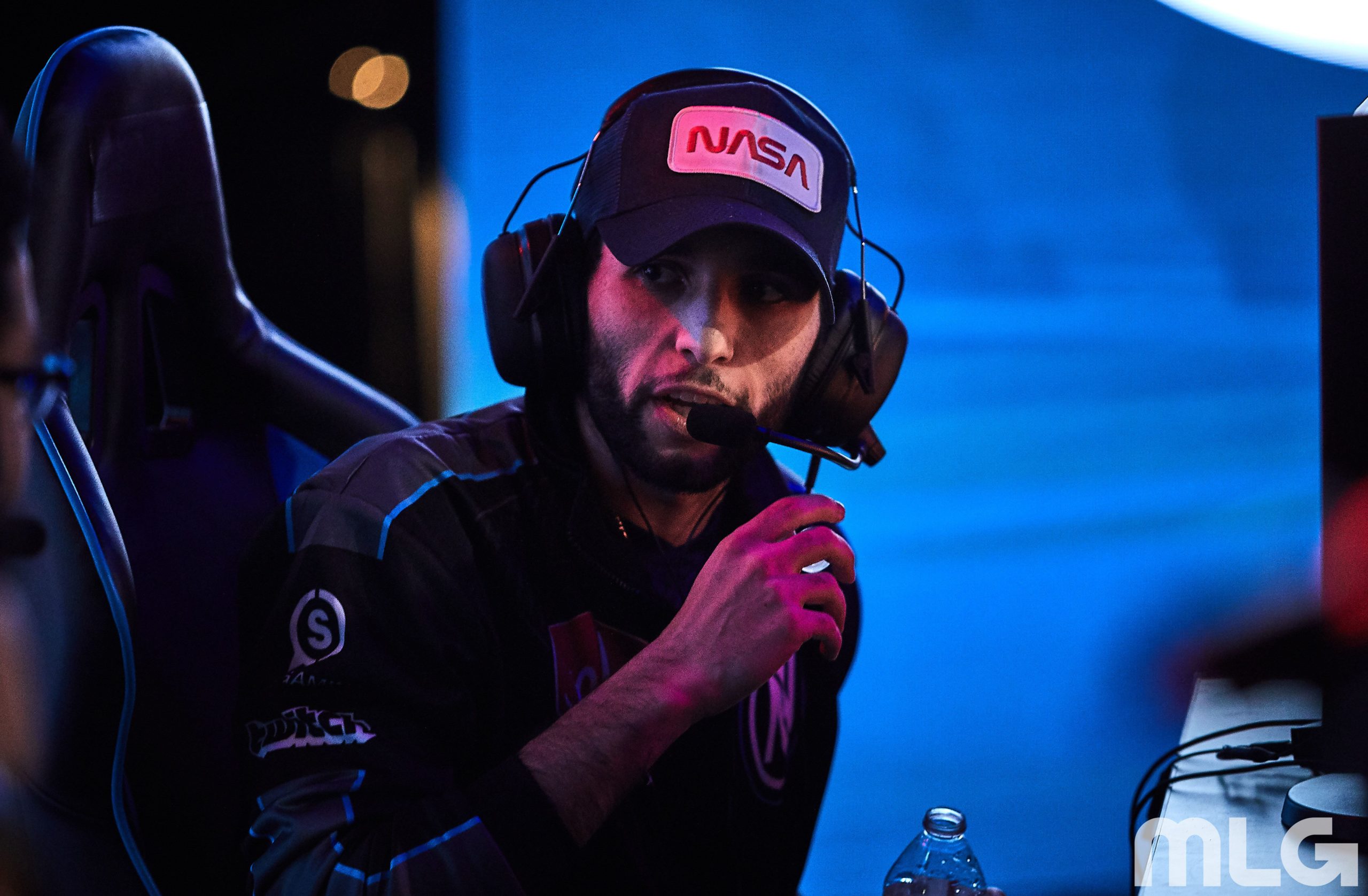 The Seattle Surge is slotting Classic into its starting roster for Stage Four of the 2021 Call of Duty League season, the team announced today.

Classic was with the Paris Legion for the first half of the year, posting a 0.88 K/D during the 2021 season, including a 0.91 K/D in Hardpoint and a 0.72 K/D in Search and Destroy, according to BreakingPoint.GG. Seattle had an opening on its roster after Decemate and the organization decided to mutually part ways on May 18. Decemate replaced Loony in the Surge’s starting lineup on May 3.

Seattle certainly needs a boost since the team has struggled so far in 2021. The Surge sit in last place in the standings with 50 CDL points and a 4-15 match record. Many thought the Surge were turning a corner after a competitive showing in Stage Two but Seattle dropped all six matches in Stage Three of the 2021 CDL season.

This season has marked yet another disappointing campaign for Seattle’s CDL team. Last season, the Surge earned a top-12 finish at the 2020 Call of Duty Championship, ending the year with a 5-16 match record.

It’s unclear if yet another roster change can help turn the Surge’s season around, but they’ll need to have a lot of things go their way down the stretch if they want to qualify for CoD Champs 2021 later this year.

Stage Four of the 2021 Call of Duty League season begins on May 27. The new-look Surge roster will make their debut against the Los Angeles Thieves on Saturday, May 29 at 3:30pm CT.