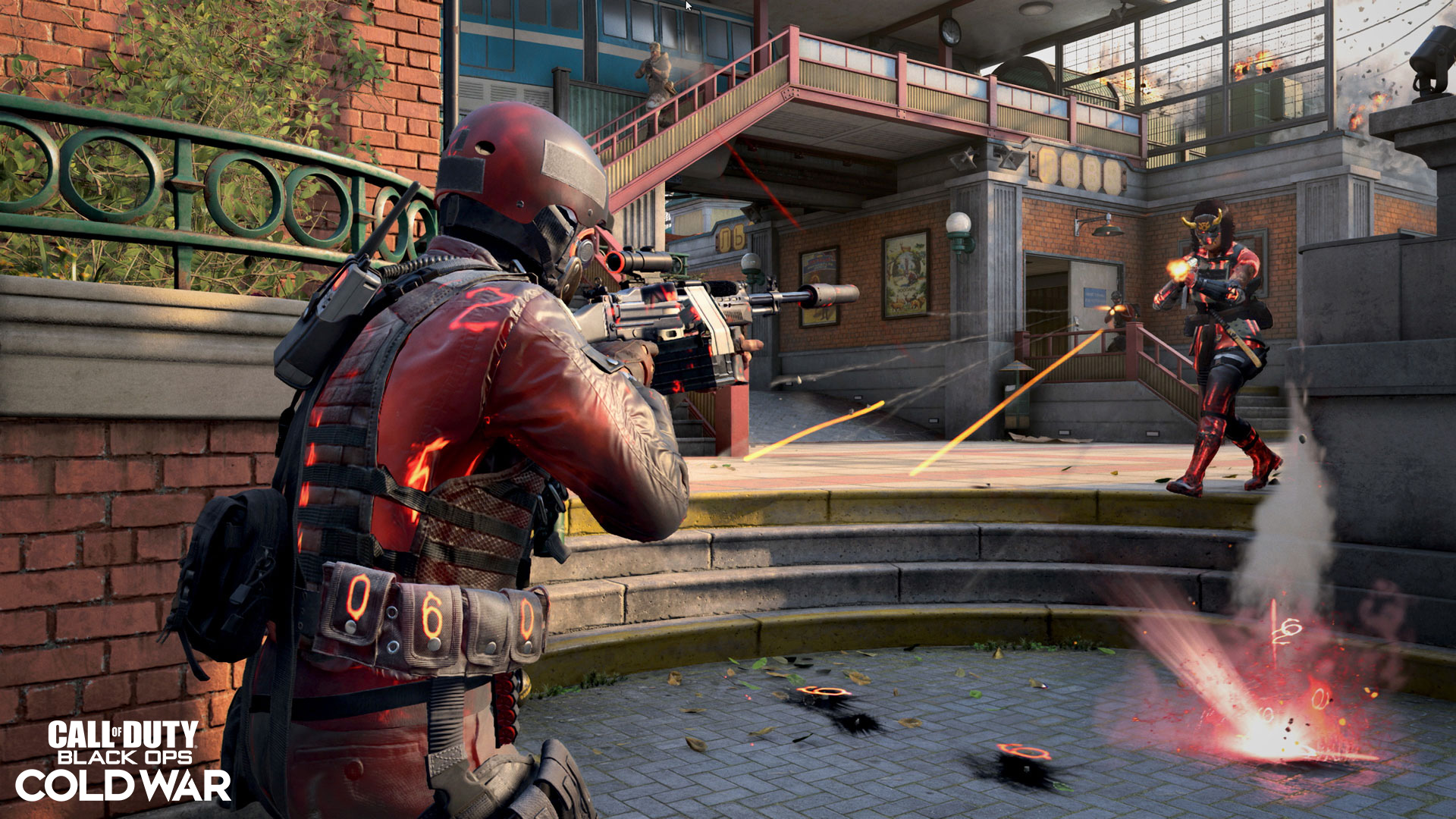 A new map and new game mode are coming to Call of Duty: Black Ops Cold War as part of its “Season Five Reloaded” update next week.

Black Ops I DLC map Zoo and returning CoD game mode Demolition will be joining the fray, along with new operator Jason Hudson, a new weapon, and several bundles in the store. Warzone is getting some love with some new modes and a limited-time event, too.

The limited-time mode, called “The Numbers,” involves the mobile broadcast stations that have been popping up all over Verdansk this season. The event begins on Sept. 21 at 12pm CT. Activision says there will be rewards for operators brave enough to investigate the trucks placed by Perseus.

A new Warzone mode called Iron Trials ’84 will feature some distinct spins on battle royale, including increased health, no complementary loadout drops, a Gulag without tactical equipment, and “additional changes to environmental elements and a variety of important aspects that impact your Warzone experience.”

Black Ops Cold War is also receiving some new Zombies content based in the Outbreak mode, including a new region, a new world event, and a Survival mode. This will likely be one of the last pieces of Zombies content Treyarch works on before fully advancing to make the Zombies mode in Call of Duty: Vanguard—outside of the next round-based Black Ops Cold War Zombies map that was teased in the season five patch notes.

This could be one of the last big content drops before Vanguard releases on Nov. 5, so fans of the CoD series should enjoy it while it lasts.