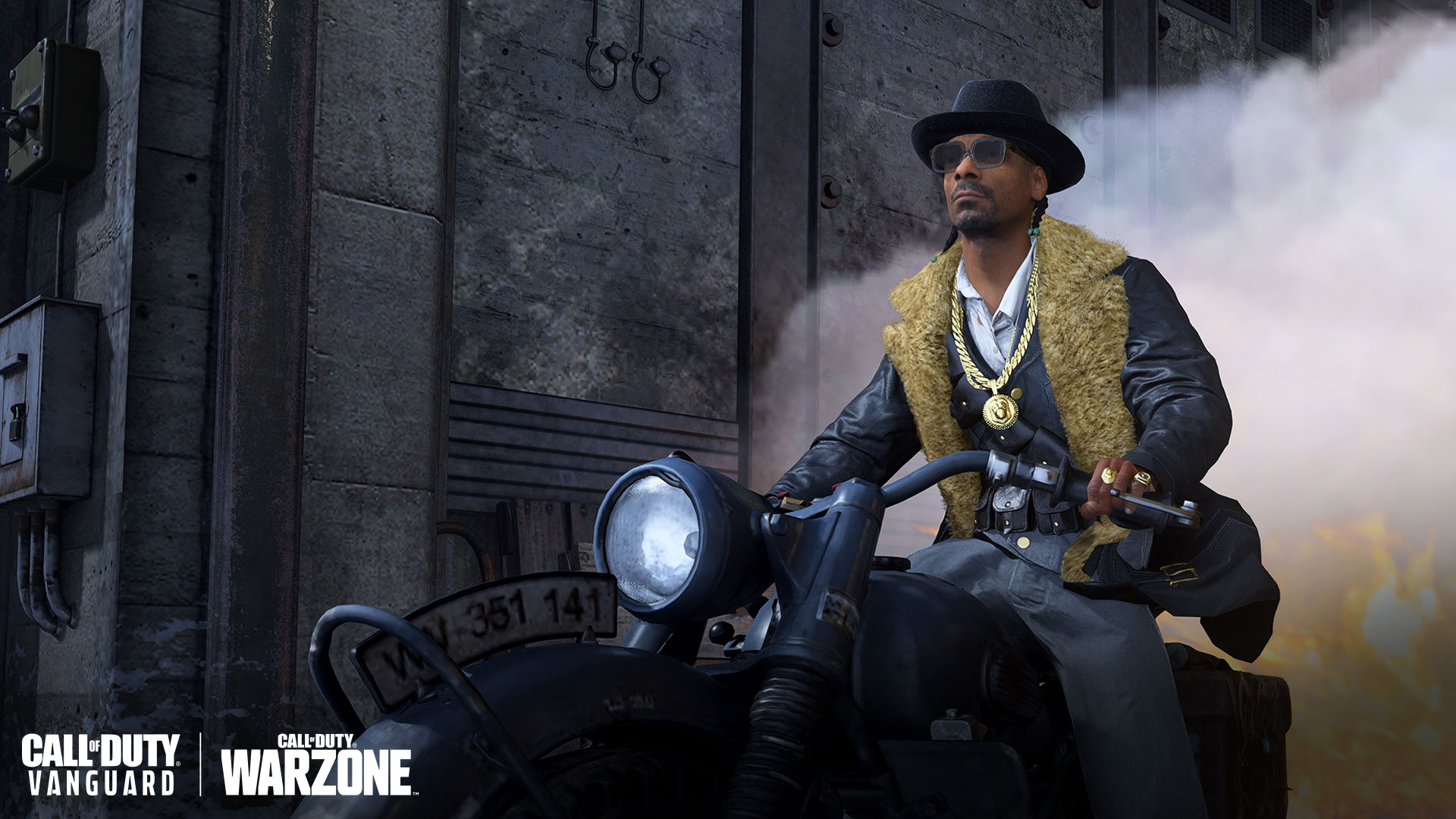 A bunch of new content is coming this week for Call of Duty: Vanguard and Warzone as part of the Season Two Reloaded update.

Both games are adding new modes, maps, and a variety of quality of life updates as part of the patch coming at the midway point of season two. There’s a lot to look forward to regardless of which game players enjoy the most.

For Warzone, Rebirth Island is getting its much-anticipated map update. This includes a rework of the map that adds several new points of interest such as Docks, Prison Courtyard, and Stronghold, along with Redeploy Balloons and Weapon Trade Stations.

Vanguard is getting some love in the way of a new map, Alps, a new mode called Arms Race, and three new vehicles called CD132 Transport, Sherman Tank, and GC 620 motorcycle. Vanguard ranked play will have a new skill division and new rewards as well.