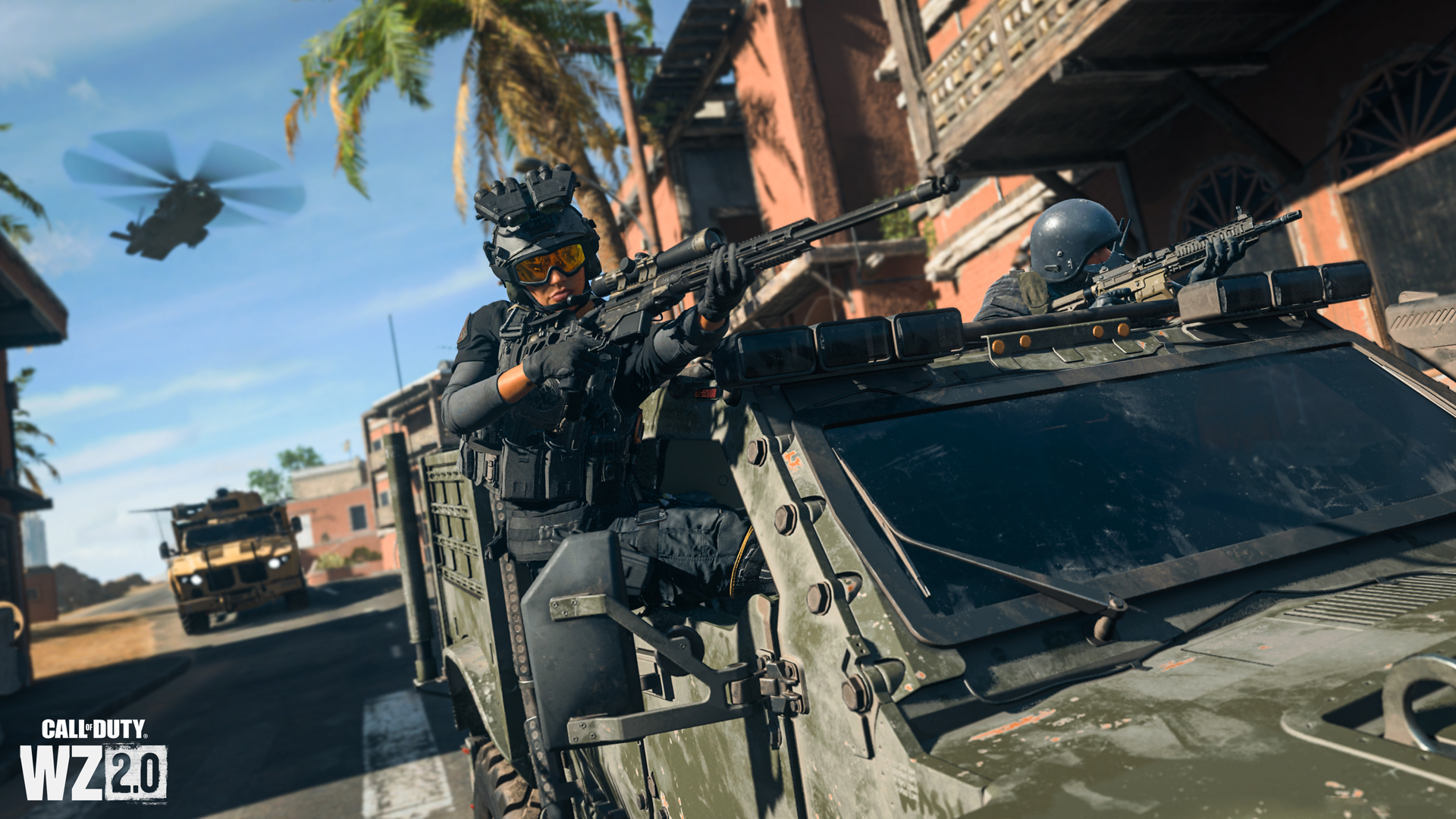 Call of Duty has provided fans with its roadmap for the upcoming season 01 of Modern Warfare 2 and Warzone 2, and it’s possibly the largest amount of content in a seasonal drop yet.

The season will add a total of four new weapons, six operators, two classic maps, and more content to both games throughout the duration of the season. Some of the content will come on day one, while others will be added during the midseason update in December.

Warzone 2 will include the new map Al Mazrah and the extraction-based DMZ mode. Additions to the game include a new chopper, a new Hummer EV, and a new Gulag experience, along with a ton of differing features from the original Warzone game.

In MW2, classic small maps Shoot House and Shipment will be joining the game, along with a new Special Ops mission, CDL Moshpit playlist in multiplayer, and the first Call of Duty Raid.

Soccer stars Neymar, Messi, and Pogba will be included in the six new operators in the game as part of limited-time bundles. Several other new bundles will be added to the store throughout the season, including ones for Gaz and Klaus, and something called a Pro Pack.