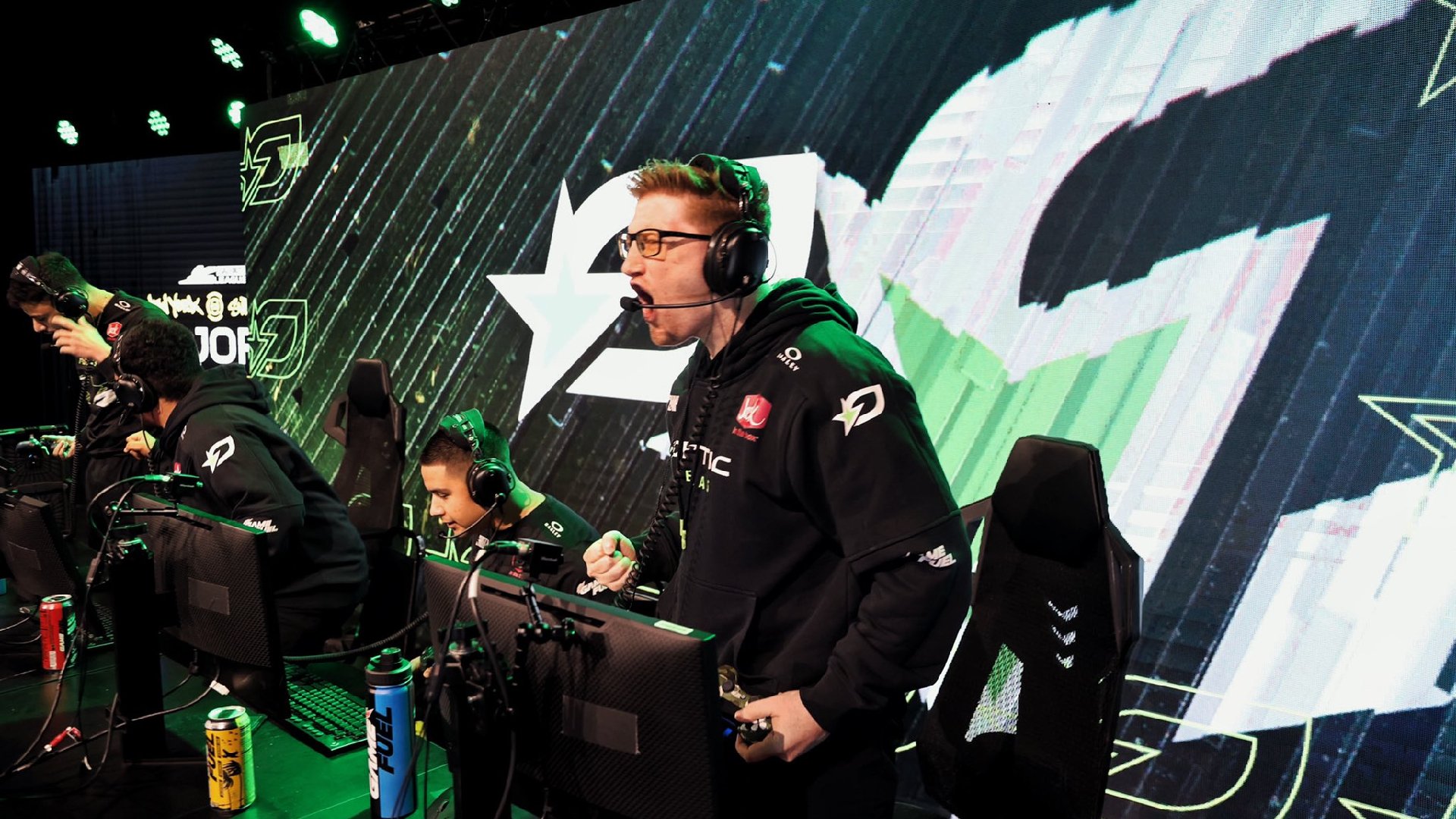 OpTic Texas forfeited their match today against the Minnesota RØKKR after controversy arouse surrounding the final round of Control.

Cameron “Cammy” McKilligan for the RØKKR allegedly selected the SAE killstreak accidentally during the Control on El-Asilo which was a back-and-forth bloodbath between the two teams. The killstreak was GA’d from the Call of Duty League by the players prior to the match, preventing them from using it during official matches. A bug tied to the SAE killstreak makes the player who called it in freeze for several seconds which happened to Cammy at the end of the fifth round of the Control, resulting in a map win for OpTic Texas who had the advantage when the bug occurred.

The bug resulted in a pause on stream and both teams began to take to Twitter to shed light as to what was going on behind the scenes. OpTic Texas also went live on Twitch at the same time without audio, showing several players angrily discussing things in front of their monitors. The stream was shut off shortly afterward. This was then followed by a tweet from Seth “Scump” Abner, who announced that the team would be forfeiting the match.

This message came after the delay went on for over an hour but the stream resumed shortly after, revealing that there had been no official forfeit yet and the match had not yet been decided. Multiple OpTic Gaming members took to Twitter to discuss the issues surrounding the pause and implied that Cammy had called in the streak on purpose when he knew his team was on the brink of losing the map.

“Wait hold up we have ZERO chance of winning this game,” said OpTic’s Brandon “Dashy” Otell on Twitter. “Lemme just call in this SAE real quick!”

Many fans and those within the scene have argued that RØKKR would have lost regardless of the SAE bug, but RØKKR allegedly pushed for a complete redo of the map. After over an hour of waiting the CDL confirmed that OpTic Texas would be forfeiting the map after opting to not replay the round or continue the series.