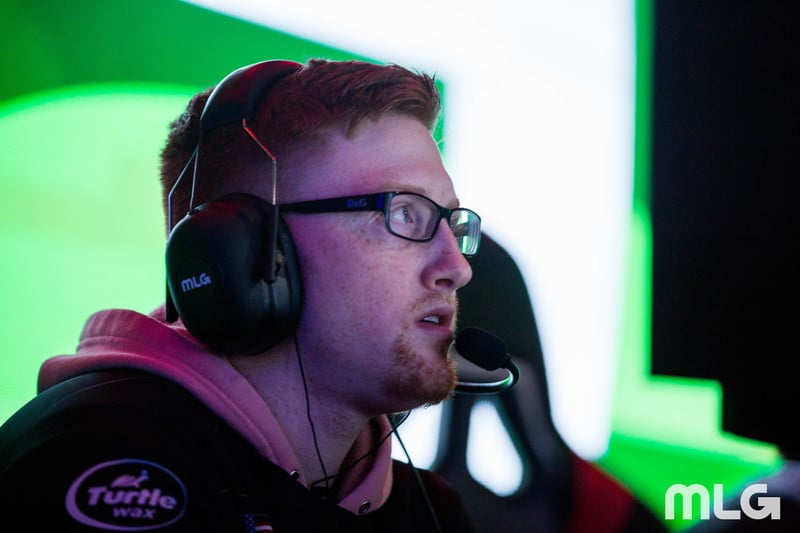 Call of Duty pro Scump showed off his custom X4 class that he has been using during the Call of Duty: Black Ops Cold War beta. The unique setup allows for a steady and accurate shot at long ranges and lets players move between targets quickly.

The X4 assault rifle has been a popular choice for players enjoying the PS4-exclusive Cold War beta. The weapon deals significant damage and has a fast fire rate, making it a viable option in most scenarios, and the proper attachments can make it even more effective.

Scump revealed his X4 setup during a recent stream that he used to gain a competitive edge over enemies. Scump uses the Quickdot LED as his optic, the Muzzle Brake 5.56, the 12.7” Extended barrel, a foregrip, and the Quickdraw handle. Scump initially used the Steady Aim handle but switched to Quickdraw after further consideration.

It is unclear if the X4 will remain one of the best weapons in the game once Call of Duty: Black Ops Cold War is fully released. There are still a few more betas throughout October, and Treyarch can further adjust the weapon if needed.

Treyarch introduced several balance updates to the first open beta today but rolled back the changes after crashes began occurring. Fans can expect to see more fine tunings to the game as it undergoes its beta testing periods.