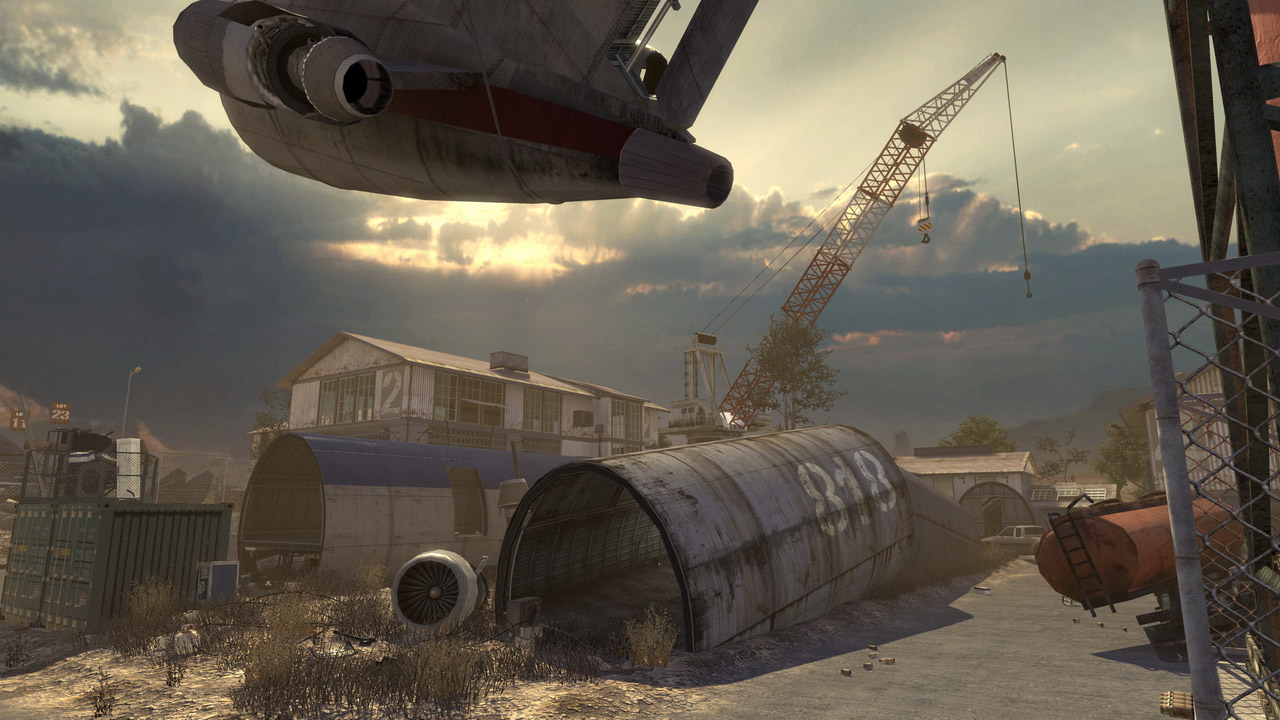 It looks like another classic Call of Duty map will be making its way into Modern Warfare when season four launches next week.

At the end of today’s season four teaser trailer, you can see something very specific and familiar inside of the “Season Four” lettering that appears in front of Captain Price.

Look closely inside of the letters. Can you see it? That’s Scrapyard, the classic map from Call of Duty: Modern Warfare 2. It’s also a location inside of the current Warzone map.

It definitely seems like Infinity Ward is hinting at Scapyard being a new map in season four. Adding Scrapyard into MW’s multiplayer map rotation would be huge. It truly is a popular, classic map and it plays well on multiple game modes.

Scrapyard would join a growing list of returning maps in Modern Warfare, including Crash, Rust, Shipment, Vacant, Backlot, and Hardhat. The outcry for more six-vs-six and small maps at the beginning of the game’s life cycle has been met with many remastered locations.

The map is unconfirmed as of now, but we’ll know more when season four of Call of Duty: Modern Warfare launches on June 3.