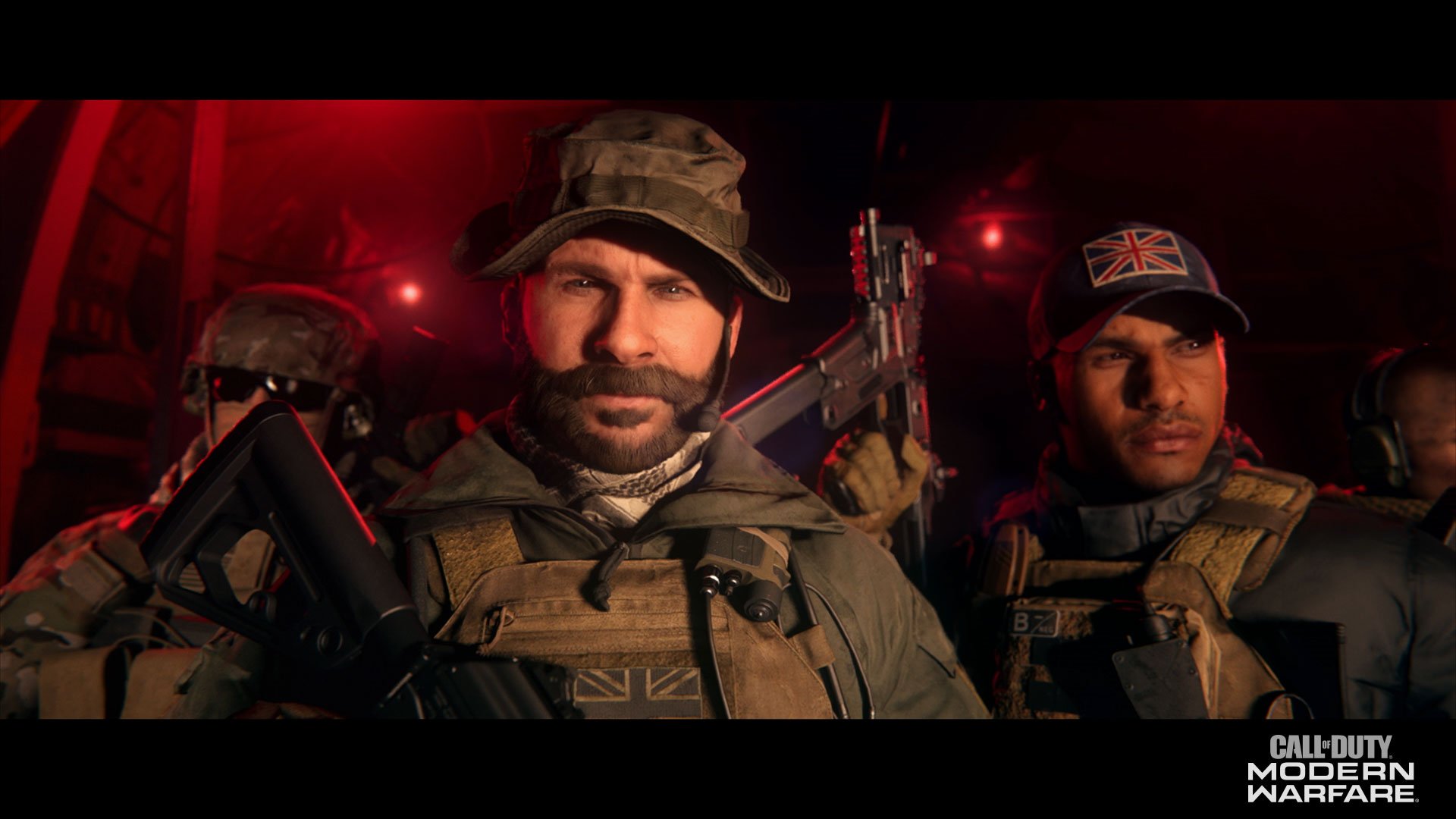 Captain Price and Kyle “Gaz” Garrick have been teased as new Operators in a new Call of Duty: Modern Warfare video today.

The video, titled "The Story So Far," highlights the storyline that's been told inside of Spec Ops and Warzone since MW was released last October. Price is coming and he's bringing firepower with him.

Price was originally teased in a video that was posted by Activision last week, so this reveal comes as no surprise. But he'll be a welcome addition to the roster of Operators in the game.

Captain Price has been a character in Call of Duty since the beginning, seen in multiple different iterations. The latest one is voiced and modeled after actor Barry Sloane.

At the end of the video, Kyle Garrick is seen next to Price, confirmed at the end of MW's campaign to be a new version of Call of Duty 4's Gaz. He'll likely join the game as an Operator during season four.

Season four of CoD: MW and Warzone begins on June 3, the day after season three ends.