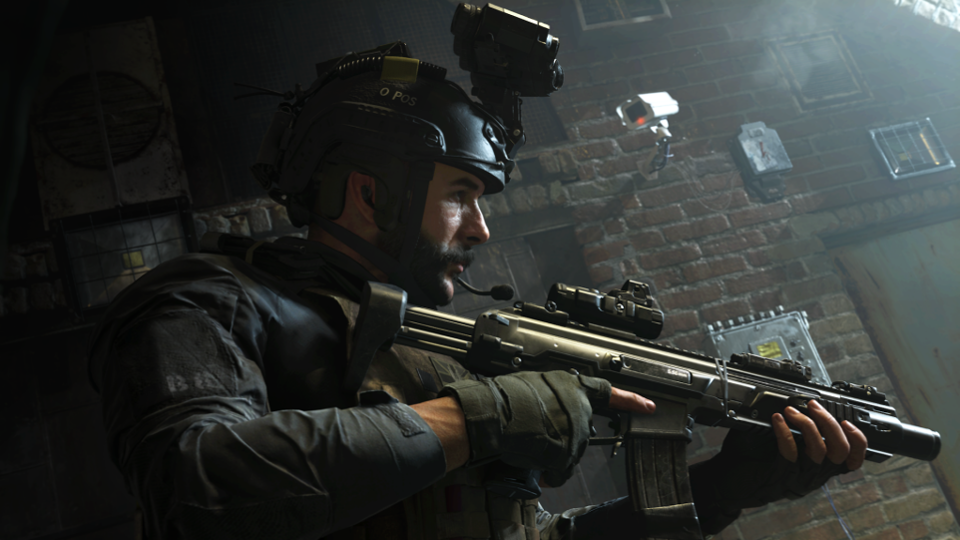 A new Call of Duty teaser video has been uncovered via promotional emails from Activision and it looks like the company is teasing the return of a popular character for season four.

Captain Price was a lead character in the Modern Warfare campaign and a legendary protagonist in the MW series. But he hasn’t been a playable character in this game just yet.

It seems like that might be changing, though, according to the video. Each season of MW has featured a mascot of sorts, one main Operator who is the star of the show and unlocked via the Battle Pass. This season featured Alex, season two was Ghost, and season one was Mara. It looks like Price might be season four’s star.

The video features a conversation between Al Qatala terrorists and they’re concerned about Price arriving in the region. It also has Nikolai and CIA Station Chief Laswell, both characters from the campaign as well.

Modern Warfare’s seasons have been telling a story since the beginning. And now with Warzone in the fold, even more can be told via in-game events and Easter eggs.