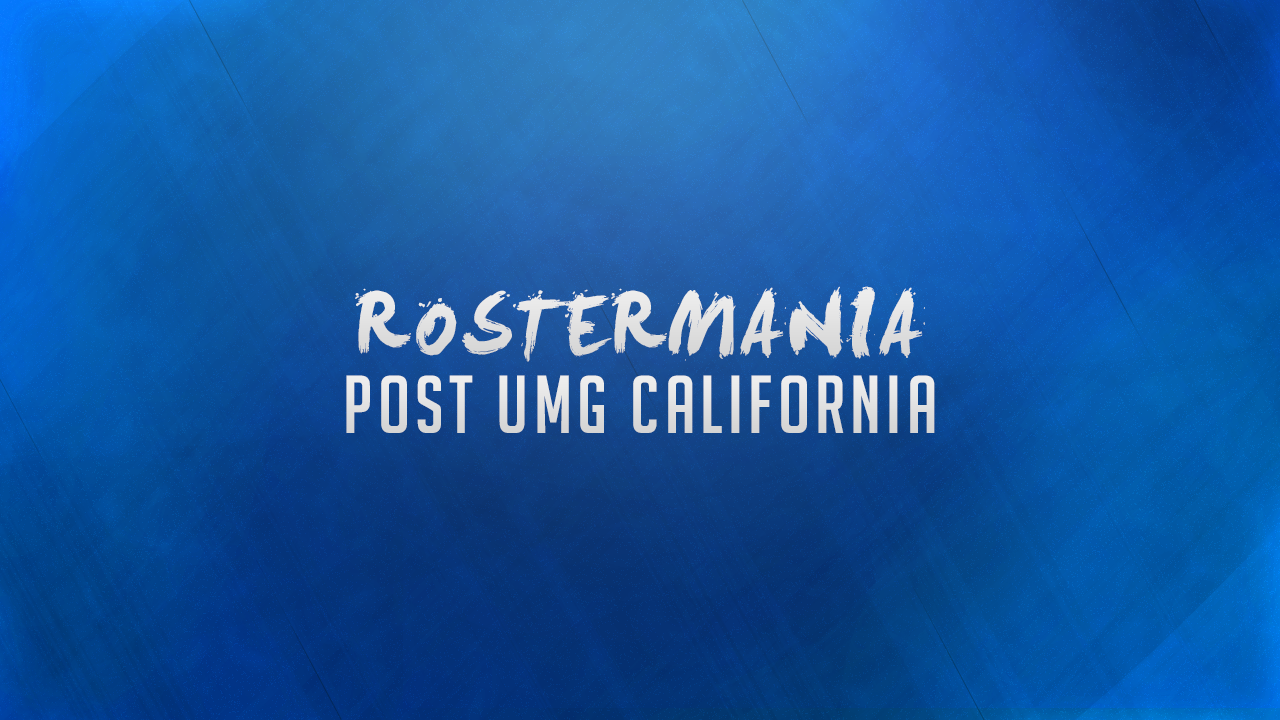 Roster Mania has simply become part of the Call of Duty eSports life cycle. We’ve all come to know and hate it but it’s a fact of life; loyalty is one of the most scarce traits among CoD pros. No matter our feelings, it’s our job to report on the changes, so starting from the conclusion of UMG California, here are the Roster Mania changes in chronological order:

Previously on Aware Gaming and finding form as of late, Adam ‘Peatie’ Peate and Josh ‘Watson’ Watson left to join up with experienced players Tom ‘Tommey’ Trewren and Joshua-Lee ‘Joshh’ Shephard, previously with Epsilon, on Vitality.Storm.

You're all probably getting annoyed or bored with the amount of changes that are happening within the (cont) http://t.co/quoa5jJD81

Welp, F/A for S3 Relegation & Future events, text me @ me Dm me fax me send me a letter in the mall or hit the pager, RT please

Anticity is subbed out for Remy on Automatic Reload

Spencer ‘Anticity’ Askins decided to leave after being subbed out for Remington ‘Remy’ Ihringer in the MLG Pro League. This meant Anticity became a Free Agent.

The entire Integral Nation roster decided to part ways with the organisation and join up with Trident eSports.

Prophecy have a moment of madness

Sam ‘Octane’ Larew replaced Jared ‘Nagafen’ Harrell on Prophecy, then Octane, Ulysses ‘AquA’ Silva and Bryan ‘Apathy’ Zhelyazkov all left to make up FaZe.Black leaving Patrick ‘ACHES’ Price as the sole member on Prophecy. One thing to note is this was never officially announced by FaZe themselves.

Well I might as well just tell you now… Apathy, AquA and Octane have left to make FaZe Black with Doug

Not really sure what to say :/

After a brief spell on FaZe.Black, Octane, Aqua and Apathy return to Prophecy alongside Aches.

Killa is replaced by Mochila on OpTic.Nation

We've decided to let @Optickilla4lyfe go from OpTic NaTion, we will be playing the relegation tourney with Mochilla. We wish Adam Good Luck.

UnderRatiX pick up Bullet and Cosmo

UnderRatiX, who represented Germany at CoD Champs 2015, have only one member from that squad remaining. Sebastian ‘CooKsTeR’ Schubert, who earlier picked up Max ‘Baum’ Schreiner, has now picked up Chris ‘Bullet’ Massaquoi and Luca ‘Cosmo’ Gauer to represent uX.

eX get involved in the CoD scene again by picking up a roster consisting of Michael ‘Jsano’, Jimmy ‘Evasion’ Svetich, Joey ‘Stringo’ Giammatteo and their captain, Brennen ‘Wolf’ Lockhart, who was dropped from DA.Below Zero.

In a fairly unique situation, aR joined up with XGN to enter a roster consisting of Ryan ‘Lawless’ Lawless, Joey ‘MerK’ Deluca, Tyler ‘FeLonY’ Johnson and Mike ‘Blfire’ Glushenok for the relegation tournament.

In an unfortunate situation 15 minutes before roster lock, Jonathan ‘SinfuL’ Baez was dropped by the vVv squad and replaced by Adam ‘Killa’ Sloss who was dropped the previous day by OpTic.Nation. This means the vVv squad for the S3 relegation tournament is Phillip ‘PHiZZURP’ Klemenov, Johnathan ‘John’ Perez, Eric ‘TwiZz’ Servello and Killa.

We are happy to announce that @ColeChan_Bz will be joining us for S3 Relegation and future events. Welcome to the team!

Mike ‘Vicious’ Santos picks up Damod ‘FEARS’ Abney, Brett ‘Jump’ Hall and Joey ‘Stringo’ Giammatteo, who recently played under eX, to play alongside him under dT.

Note: Dimi has been replaced by Stringo.

dT get even more invested with Call of Duty by picking up a 2nd team to compete at the S3 relegation tournament. The roster consists of Robert ‘Dimi’ Redford, Isaac ‘Fox’ Fox, Brett ‘Baker’ Baker and Jimmy ‘Evasion’ Svetich.

That’s it for this Roster Mania period, next up is the MLG Pro League Season 3 Relegation Tournament in Columbus. As always, follow @eSportsNation on Twitter for the latest Call of Duty eSports news.