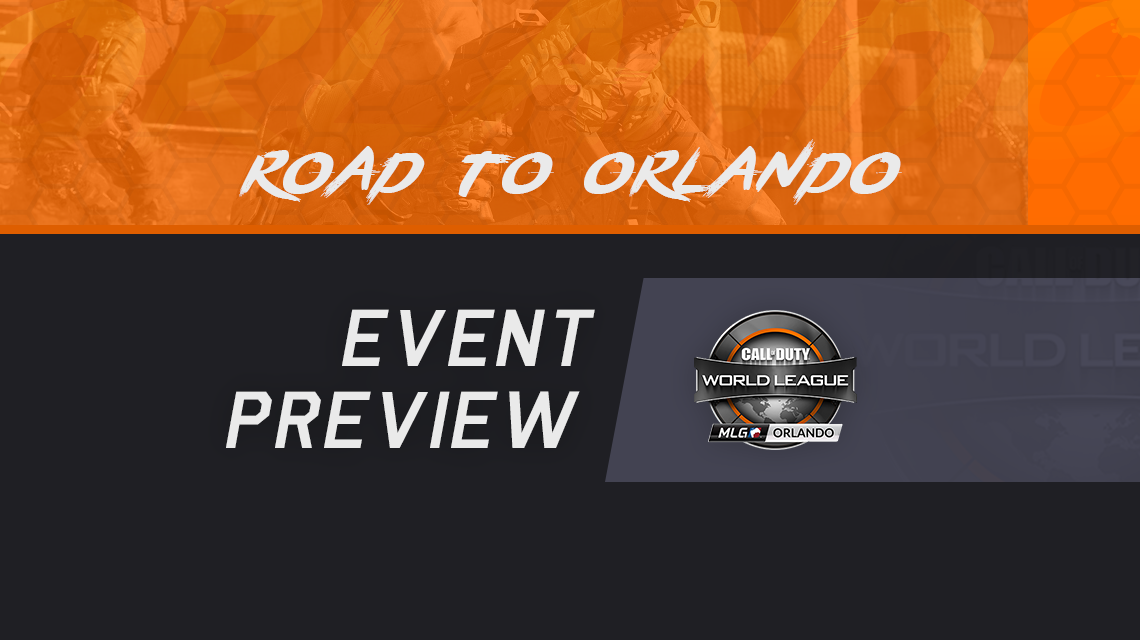 108 teams, including 10 of the Stage 2 North American Call of Duty World League teams, have their eyes locked on a $100,000 prize pool and a load of Pro Points, hosted and sponsored by Major League Gaming and the Call of Duty® World League, Presented by PlayStation®4.

Starting tomorrow, August 5t, 96 amatuer teams will battle it out through a double elimination bracket to join the CWL teams in pool play. From there, eight teams – the top two from each pool – will move onto a double elimination championship bracket to compete for bigger bites of the prize money and a larger share of the Pro Points on offer.

The 10 CWL teams attending are as follows:

If you haven’t been following our “Road to MLG Orlando” series, I highly recommend you check out the story lines going into the event. They concern Team EnVyUs and their search for another tournament win, as well as FaZe Clan’s chance to live up to their storied past.

A lot has been mentioned about Pro Points and prize money, but how much will the teams get? Well here is a helpful breakdown of the distributions:

The tournament will be live streamed on MLG.tv, Twitch.tv and ingame via the Live Event Viewer on PS4. Additionally, you can get live updates as the matches happen via our Twitter, @GAMURScom.

All the timing information, ticket prices etc. can be found on the MLG website here.

Who do you think will take the trophy? Let us know in the comments below and for all your esports news, make sure to follow us on Twitter.