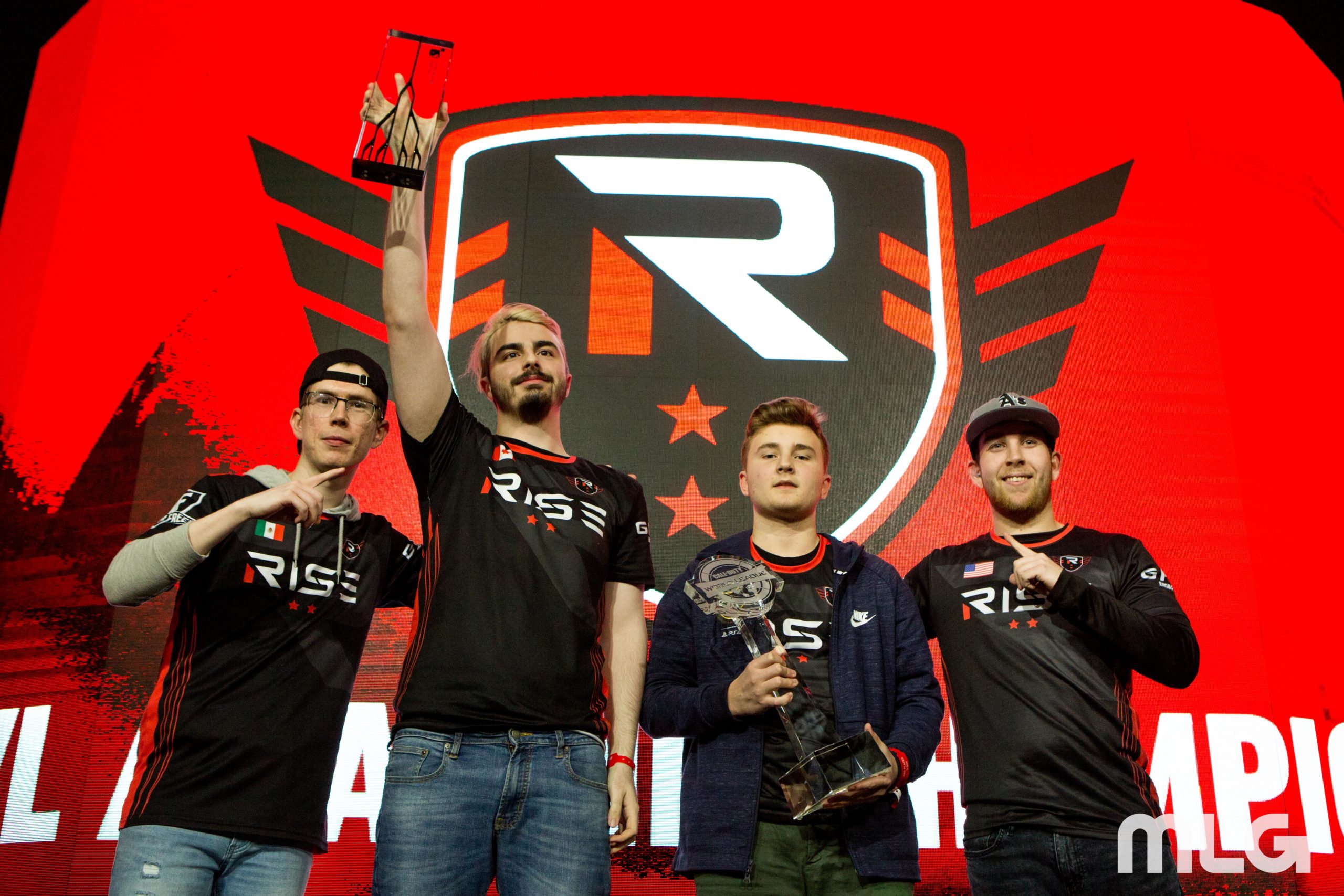 Rise Nation, an esports organization co-founded by NFL player Roger Saffold, is looking to get into the Call of Duty League next season, according to a report by ESPN.

Rise co-founder Kahreem Horsley said the team has had discussions about joining the league as early as next season, potentially making it the first expansion team in the CDL after its inaugural 2020 season. The team also announced a rebranding and a $50,000 Call of Duty: Warzone charity tournament today to coincide with revealing its interest in the CDL.

“We do want to move on Call of Duty, as far as the CDL goes,” Horsley said. “We’ve had talks with them, dating back to last year and as recently as a few months. We’re just getting our marbles all in the right basket so we can take aim at securing a spot for that league specifically. We’re not going to restrict ourselves to that, but that’s our first target.”

Rise began in 2014 with a CoD roster during the Call of Duty: Ghosts season. It took a while for the org to find traction in the scene, but it had its most success in 2018 in Call of Duty: WWII with a roster of SlasheR, Gunless, Loony, and TJHaLy.

Saffold was drafted into the NFL in 2010 and was one of the first major pro sports athletes to get involved in esports in 2014. He now plays for the Tennessee Titans.

“It was tough at the very beginning because Call of Duty is what we focused on for a very long time and it just wasn’t the right time to get into franchising,” Saffold said. “We feel like we have a plan and a structure to get back into that scene… We’re still available, I would say. We just want to take it to that next level.”