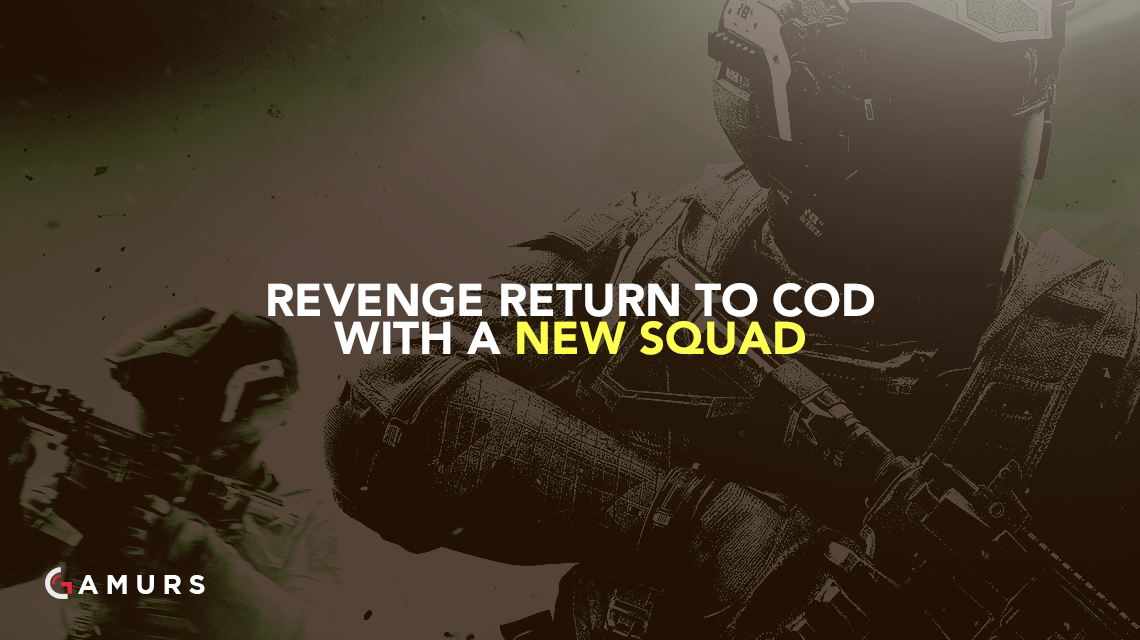 It’s also important to note that the organization rebranded their name from “Team Revenge” to “Revenge.” The Owner and CEO, Mike Del Brocco, stated, “I was shocked that a team of this caliber was still available…All four of these guys have shown they are incredibly skilled and they bring a lot to Revenge with their relentless passion to succeed and be the best.”

Two world champions, KiLLa and MiRx, join the popular Revenge organization after their hiatus from the Call of Duty scene. Revenge was best known for their second place finish at the 2015 Call of Duty Championship.

What do you think of Revenge coming back to Call of Duty? Tell us your thoughts below or with a tweet @GAMURScom