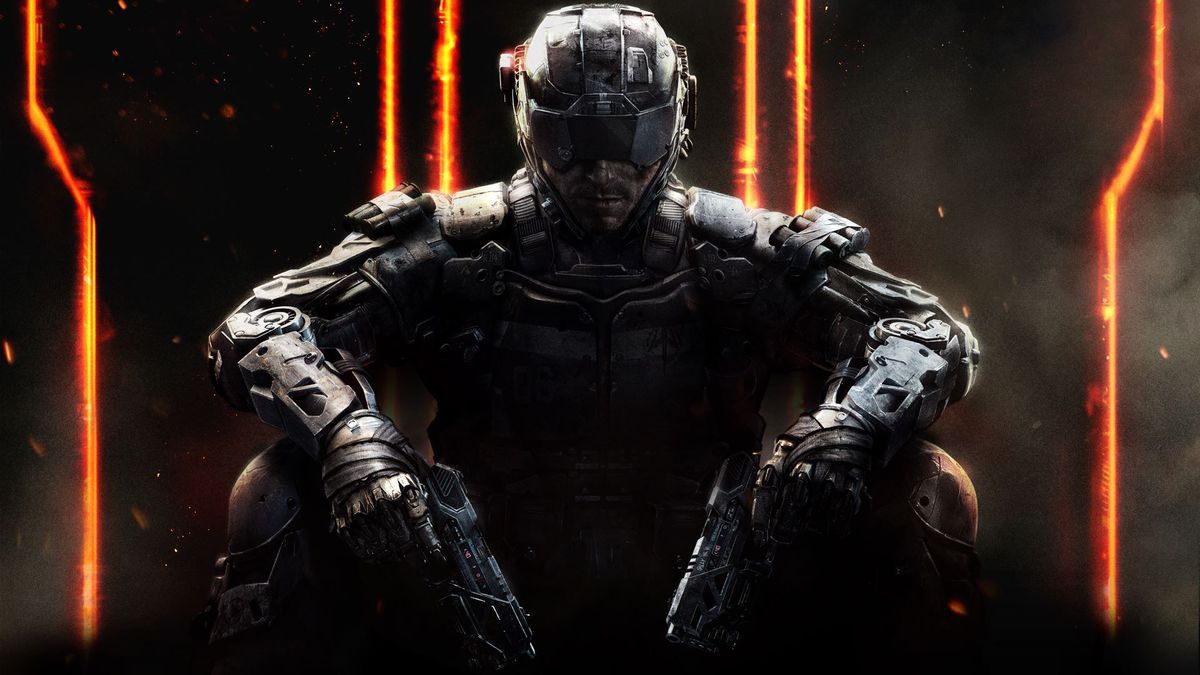 Even though Call of Duty: WWII was only released three months ago, rumors about the next CoD title have already begun circulating.

The next game in the popular franchise could be Call of Duty: Black Ops IIII, according to a report by Eurogamer.

The Black Ops series developed by Treyarch includes some of the most popular Call of Duty titles in franchise history. And with the next game set to be developed by Treyarch, Black Ops IIII seems like a realistic possibility—although Treyarch and Activision haven’t confirmed any reports or rumors about the title of the upcoming game.

Rumors of Black Ops IIII originally stemmed from industry insider Marcus Sellars, who tweeted about the title’s potential name on Feb. 3. Sellers also said that Black Ops IIII will be “set in modern times and is boots on the ground,” and he reported that it’ll be available for Nintendo Switch, as well as the traditional consoles.

Many players will be extremely excited about Black Ops IIII if these recent reports are proven true. But for now, fans should also remain slightly skeptical until the name is officially confirmed by Activision or Treyarch.