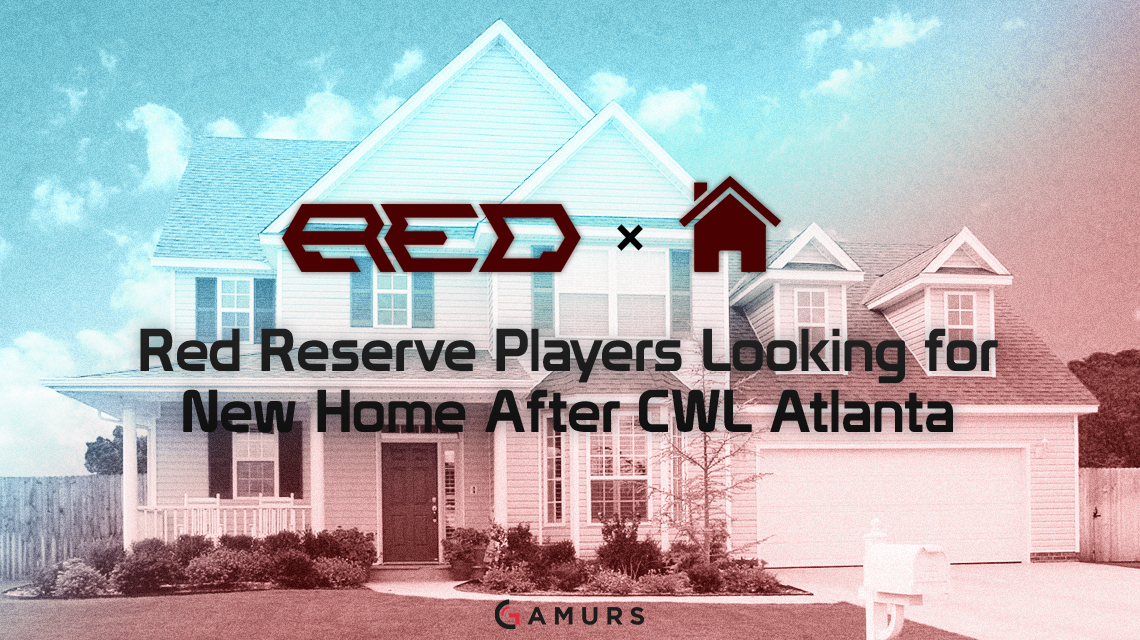 Today, Christopher “Parasite” Duarte posted on Twitter that his team, playing under the Red Reserve banner, will be looking for a new organization after next weekend’s Call of Duty World League tournament in Atlanta, Georgia.

Red Reserve was established in partnership with FaZe Clan in 2014, according to EsportsWikis. In December 2016, Orbit Esport and Red Reserve merged together and the investors behind the deal planned to fund two separate esports organizations. The brand made a name for itself in the Call of Duty community with sniping montages. A day after the merger, Red Reserve announced its first Call of Duty esports roster consisting of Parasite, Michael “Swarley” Carter, Devin “LlamaGod” Tran, and Jonathan “Pacman” Tucker.

Red Reserve will be attending CWL Atlanta and will begin the event in the open bracket. CWL Atlanta takes place Feb. 10-12 and – with a $200,000 prize pool and an abundance of CWL points – is a major event on the Infinite Warfare circuit. The following week, another open CWL event will begin in Paris, France. According to Parasite, his team plans to attend the event in Paris but will not be playing under Red Reserve.

Sources close to the team have also confirmed that the current Red Reserve roster will no longer be supported at the conclusion of CWL Atlanta, though no official statement has been given.