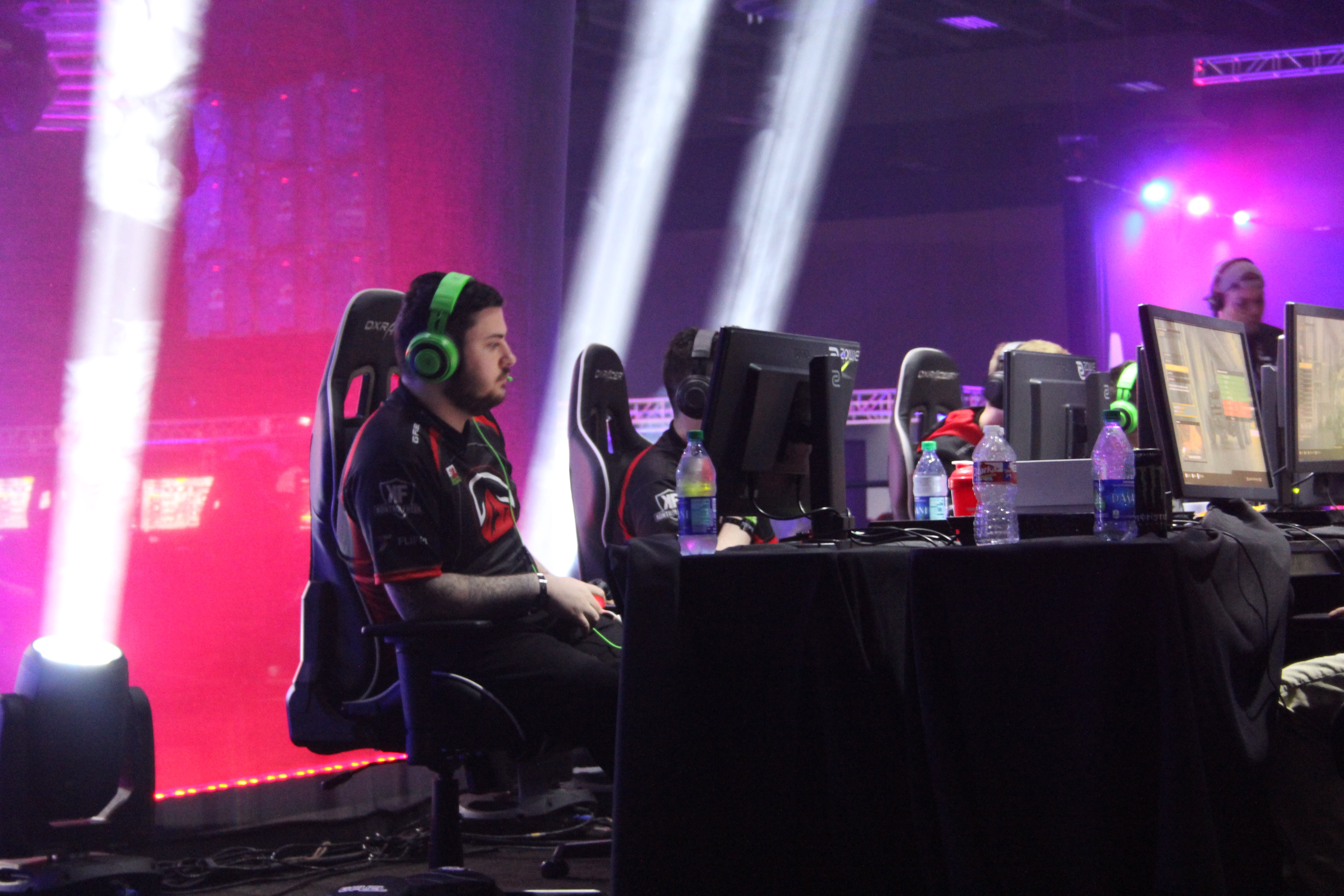 Rated released a TwitLonger, thanking Elevate for the opportunity to play for them, but stating that he’s looking for change in the second half of the Call of Duty: Infinite Warfare season.

“In an unfortunate series of events, I’ve hit the lowest point in my CoD career, but I’ve got too much passion, motivation, and delusion to allow that to continue,” Rated said in his TwitLonger. “I’m open to offers across all regions; all I want to do is win and I will do what it takes to achieve that goal.”

Rated won the 2017 CWL London Invitational in January with Orbit, but since then, his best placing at a major LAN event was a top-six finish at the CWL Birmingham Open in April.

Most recently, Rated and Elevate just competed in the CWL Global Pro League this past weekend, where the team went 1-5 in the Green Group but finished in third place, qualifying for the second season of the pro league, as well as the $1.5 million Call of Duty World League Championship in August.

Many people in the Call of Duty community were somewhat shocked to hear this news, especially after the team wasn’t sent to the relegation tournament—as several fans and experts expected. Now, the community will anxiously wait to learn where Rated will end up next, as well as what Elevate’s new roster will look like heading into the CWL Anaheim Open on June 16 to 18.