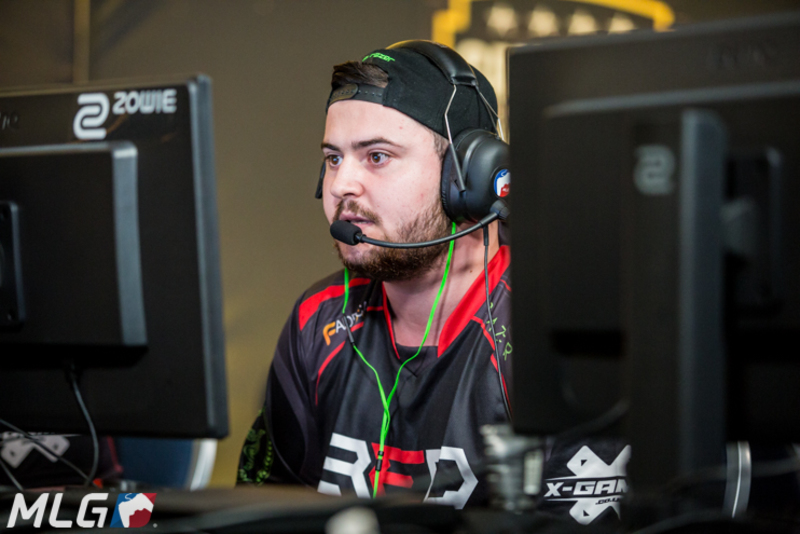 A few top European Call of Duty players have decided to team up together and form their own roster for WWII.

Joseph “Joee” Pinnington, Joshua-Lee “Joshh” Shephard, Rhys “Rated” Price, and Trei “Zer0” Morris will be competing together to begin the Call of Duty: WWII season, according to Rated on Twitter.

Joee, Zer0, and Rated teamed together from the beginning of Infinite Warfare until February when Rated and Zer0 left the newly-acquired Red Reserve roster to join Elevate and Splyce, respectively. That trio won the CWL London Invitational in January, but failed to have success on the international stage as they didn’t finish above top 16 in either the CWL Las Vegas or Atlanta events. Rated and Joee would reunite in May when Rated joined Red Reserve, but they couldn’t repeat the success they had earlier in the year.

Joshh saw varying success throughout the year as he won several domestic tournaments but failed to get back to the glory of his second-place finish at last year’s CWL Championship. After placing outside of the top eight at this year’s ultimate event, he was released from Epsilon.

Zer0 was touted as one of the best players in the world this year, especially during the summer. Unfortunately, his play tapered off near the end of the year, and so did Splyce’s, which finally led to a roster change days ago when Zer0 announced his departure from the team.

Although this roster is set, Rated said that they have not reached a deal with any organization yet.