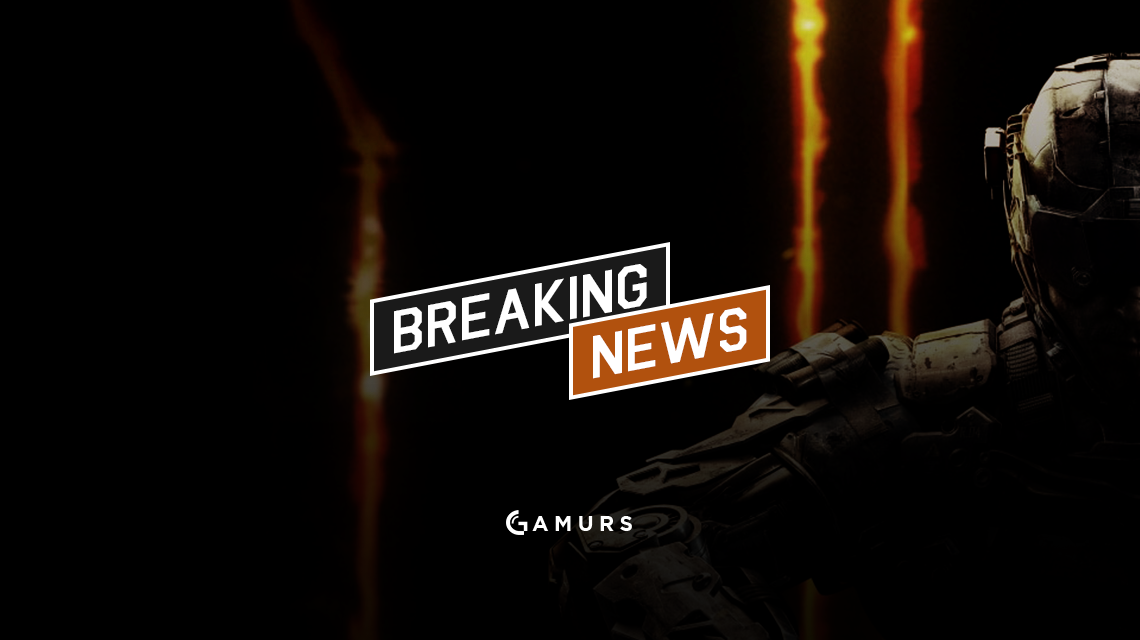 When OpTic Gaming was eliminated at the 2016 Call of Duty World Championship this past Saturday, Sept. 3, there was an excessive amount of bitterness looming in the air.

The entire game five Search and Destroy map on Stronghold leading up to the final play was building up to the climax of OpTic’s year. Rounds were being exchanged one-by-one as both teams could feel the pressure in their veins after each and every kill, death and bomb plant. After the 1v1 heard around the world occurred, OpTic’s season fell apart in a split second. Their conqueror, Cloud9, felt as though they were literally on Cloud9. They felt the heat of the moment, and they embraced it wholeheartedly.

In the immediate seconds following the rifle duel between Adam “Assault” Garcia and Matthew “<a href="https://twitter.com/OpTicFormaL” target=”blank”>FormaL” Piper, Cloud9 initiated their due of trash-talking. All four players on Cloud9 stood up in unison to feel the hype against the fan-favorites, while the Green Wall either bowed their heads in disappointment or looked up to the ceiling in disbelief. The main issue here is that hype was not the only thing Cloud9 was feeling.

Hatred and hostility were flung toward the victorious Cloud9, and especially more so at one player in particular: Andres “Lacefield” Lacefield. First-hand accounts from GAMURS’ own Michael Merchant described the situation as entirely distasteful and disappointing.

Merchant articulated, “[Mostly] OpTic Gaming fans were reacting to Lacefield getting fired up after winning the first Search and Destroy (of the series) with racial comments. I went away from the match for a bit, but I was able to catch the end of the match when fans were booing ACHES (Patrick Price) and Lacefield for celebrating after their win in the game five Search and Destroy. The racial slurs continued.”

Merchant also stayed to spectate the following match, Cloud9 versus <a href="https://twitter.com/FABGames” target=”blank”>FAB Games Esports, and to his surprise, the same fans who had been denigrating Cloud9 were still present and spewing their hate.

(Important note: Not all fans who were exclaiming derogatory comments were OpTic fans. This is a community issue, and not specifically a fan-base issue.)

A huge cause for concern surrounding this discriminatory situation is how the community reacted in the following days.

Has ESPN wrote anything positive about ESports yet?

Damon “<a href="https://twitter.com/OpTicDKarma” target=”blank”>Karma” Barlow’s comment on the situation solidifies the idea that we as an esports culture cannot desensitize ourselves away from professionalism and sportsmanship at the cost of “entertainment.” Racism at the biggest event in Call of Duty history cannot be tolerated when Call of Duty and all other esports are in a transitionary (almost “limbo”-esque) time period of being accepted as a viable industry. It exacerbates the two perceptions that video games cannot be taken seriously and that video games are child’s play.

Both Cloud9’s warranted trash talk and OpTic’s silence towards the blatant racism perpetuates the implications that incidents like this can occur. A crucial statement from ESPN’s Jacob Wolf in his podcast profoundly speaks volumes about the immaturity and lack of professionalism within Call of Duty: “Imagine Call of Duty voice chat in person.”

At this point, I am not trying to hinge social justice principles to skew opinions. A lack of professionalism is distasteful. How can a large, reputable business feel compelled to invest in and/or collaborate with an esport if that esport’s fan-base (especially the esport’s largest organizational fan-base) has a reputation of being ignorant and immature? In my opinion, they likely won’t want to.

Sometimes, comparing the Call of Duty esport with its bigger brother, Counter-Strike: Global Offensive, isn’t well-liked among Call of Duty fans, but I believe it’s very necessary in this instance. In the above video, Wiktor “TaZ” Wojtas of Virtus.pro came out after his team lost to Fnatic in the semifinal of ESL Cologne 2015. The Polish fans who were creating a ruckus in the stands during Olof “Olofmeister” Kajbjer’s interview were asked by TaZ to “respect them (Fnatic).”

That unbelievably high level of sportsmanship and professionalism is a worthy comparison to Call of Duty in my eyes because there’s an obvious disparity between both esports. It takes major guts to tell your own fan-base to stop bashing the team that beat you.

In the end, I believe only Call of Duty can save itself. Eventually, larger prize pools and more tournaments aren’t enough to maintain a stagnant esport in the long-term if investments aren’t consistently growing. The sentiment that Call of Duty is a casual game meant for adolescence and memes of Doritos, Mountain Dew, and “trickshotting” may very likely remain for its entirety if the fans and the professional players remain complacent with such low levels of dignity. Call of Duty doesn’t need a lack of interest in the game to kill the esport; the esport is killing itself.

What do you think of this major COD Champs controversy? Who do you think is in the wrong? Comment your opinion below or send us your thoughts @GAMURScom.