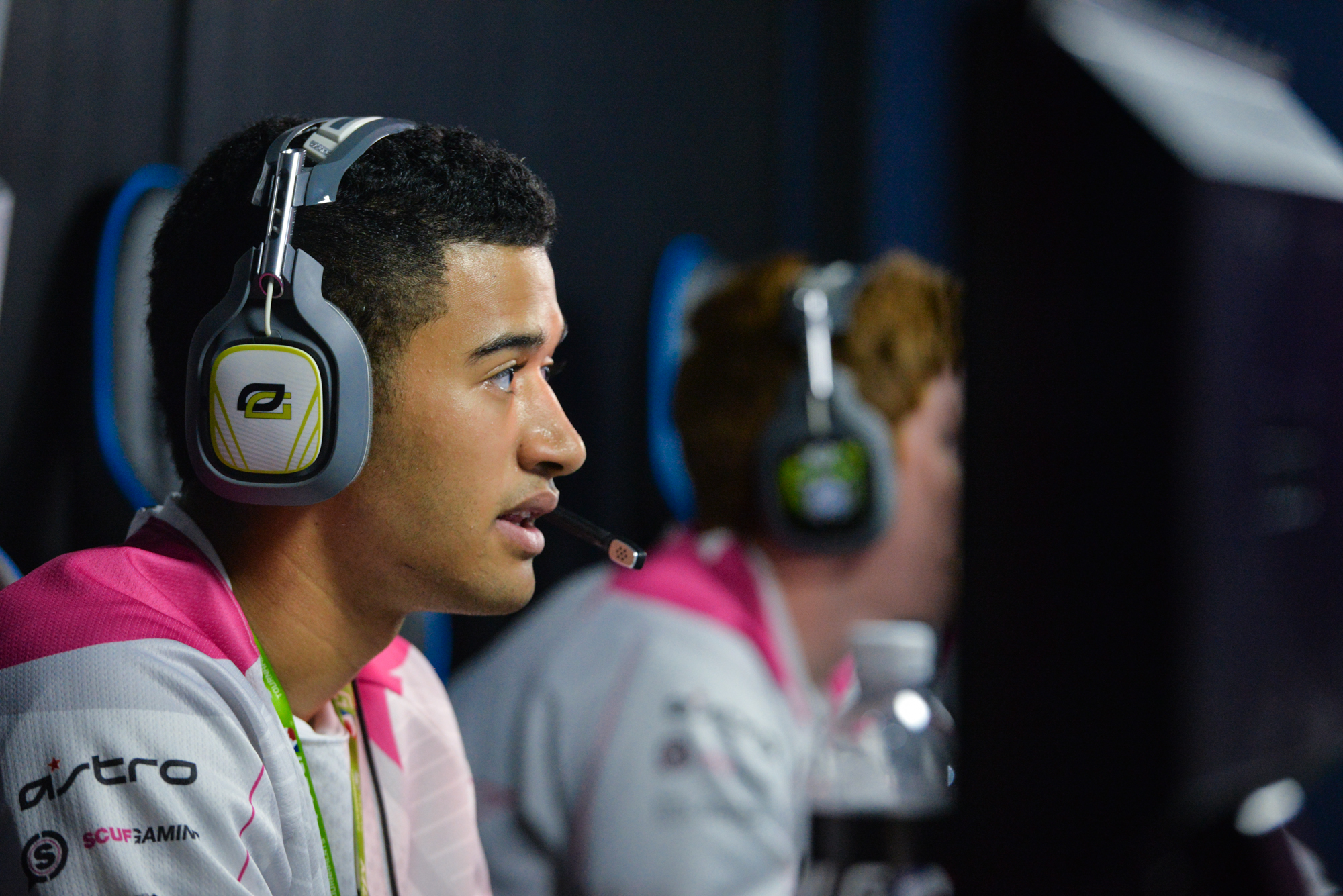 Just one day after leaving his former team, one of the most popular players in Call of Duty esports history has found a new squad.

Although he has no experience playing with Havok or Rallied, ProoFy has competed alongside Dedo in the past. They played in two offline events together in Modern Warfare 3 as a part of Team Envy, placing second at the UMG Classic and third at EGL 8 Manchester.

Related: ProoFy leaves Next Threat and becomes a free agent for Call of Duty: WWII

ProoFy only lasted two weeks on Next Threat, a team led by former FaZe Clan player Doug “Censor” Martin. The team’s top 64 placing in the first CWL 2K of WWII was apparently an indication that the players needed to make a change.

ERa’s new roster will play in the Nov. 19 CWL 2K, a tournament that’s expected to have hundreds of participants once again. The former eRa roster with FEARS placed top 32 in the first 2K of the season.