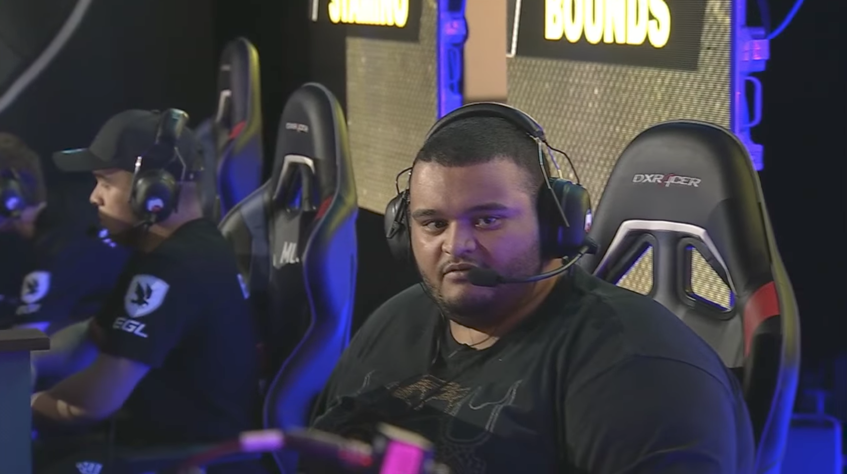 A top contender for one of the final spots in this year’s $1.5 million Call of Duty World League Championship has found a new home.

Projekt Evil, on the other hand, left Anaheim with a disappointing top 64 finish, which undoubtedly led the organization to pursue a new roster.

“They are a great bunch of guys and hard workers,” Projekt Evil CEO Jeff M. told Dot Esports. “I believe that after discussion, they realized we had the same drive and vision as they do.”

This lineup will definitely be one of the favorites to secure a spot in the biggest Call of Duty tournament of the year in August. On July 27, the top 16 North American teams outside of the CWL Global Pro League based on pro points will travel to Columbus, Ohio to compete in the 2017 NA CWL Last Chance Qualifier.

Only the top eight teams from the Last Chance Qualifier will earn a spot in the 2017 Call of Duty World League Championship in Orlando, Florida—and Jeff believes Projekt Evil will be one of these eight squads.

“I expect the guys to show up and compete their very best at the Last Chance Qualifier,” Jeff said. “If they do that, there’s no doubt we’ll all be enjoying the palm trees in Orlando next month.”

There will be several talented teams at the Last Chance Qualifier, including Str8 Rippin, Echo Fox, Allegiance, and Team Kaliber. But Projekt Evil will look to earn one of the eight remaining spots in this year’s $1.5 million tournament at the LCQ later this month.