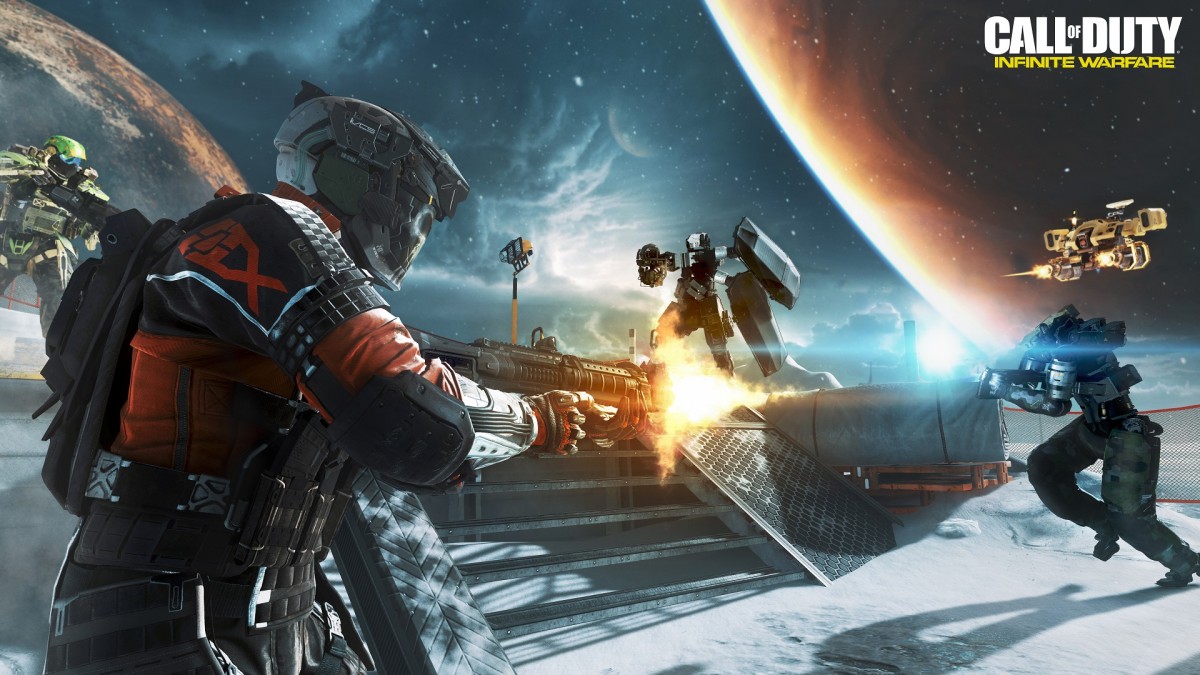 It’s no secret that Infinite Warfare has been one of the least popular competitive Call of Duty titles in franchise history.

And with the final event of the year—the 2017 Call of Duty World League Championship—starting on Wednesday, several professional players have already begun to celebrate the end of Infinite Warfare.

OpTic Gaming’s Seth “Scump” Abner was one of the first players to tweet about Sunday being the final day of playing Infinite Warfare online. Dillon “Attach” Price of FaZe Clan also is thankful for the end of the jetpack era.

Luminosity Gaming are widely considered one of the best teams in Infinite Warfare, but that didn’t stop Sam “Octane” Larew and Josiah “Slacked” Berry from both expressing how excited they are about never having to play this game online again.

And Call of Duty legend Patrick “ACHES” Price is definitely happy about the end of online Infinite Warfare.

But 3sUP’s Michael “Swarley” Carter probably had the best celebration—he just deleted the game entirely. After playing his final online scrim Sunday night before CoD Champs, Swarley deleted Infinite Warfare from his PlayStation 4—making sure that there’s no way he could ever play the game again.

Even though online Infinite Warfare action has officially come an end, there’s still one more LAN event before the game’s competitive season retires—and it’s the biggest tournament of the year. The 2017 Call of Duty World League Championship starts Wednesday, Aug. 9 at 10am ET.