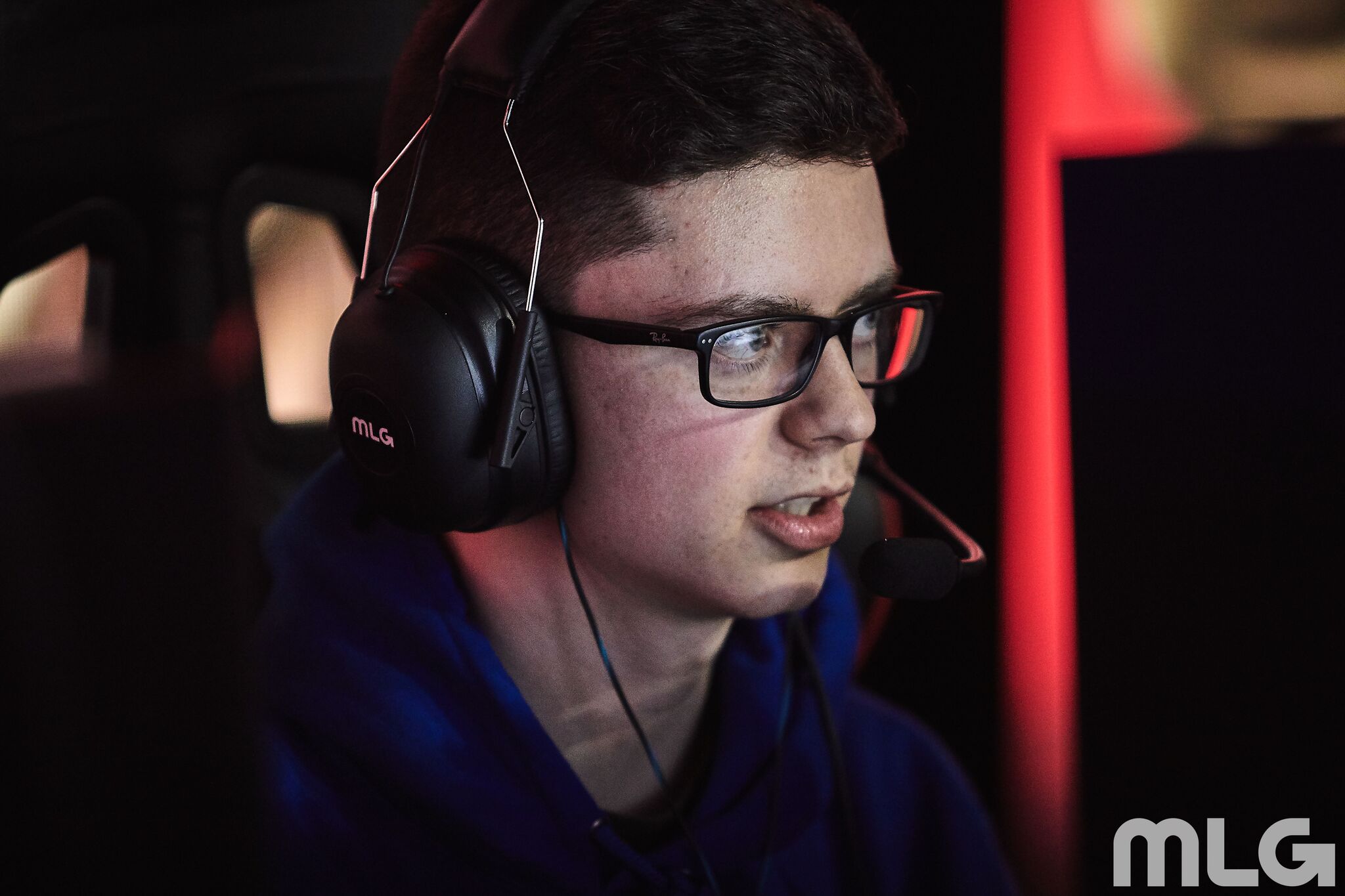 Davis “Hitch” Edwards and UMG hosted another $5,000 throwback tournament on Saturday, this time in Call of Duty: Black Ops III. And a surprising group of players ended up taking home the title.

Prestinni showed off his skills with the M8 assault rifle in map one, Fringe Hardpoint—he went 63-44 to help his squad win 226-209 to open the grand finals. But Priestahh and crew answered right back, tying up the series with a victory on Stronghold Search and Destroy.

The former eUnited squad then took Evac Uplink, 12-10, and Breach Capture the Flag, 4-2, to reset the bracket and force a second best-of-five in the grand finals.

Gunless and crew carried their momentum into the second series, starting with a 250-187 victory on Evac Hardpoint—Prestinni, once again, led the lobby with 43 kills. But similar to the first series, Maux’s squad responded with a dominant 6-1 win on Infection Search and Destroy.

Unlike the first series, though, Priestahh’s team took the next two respawn maps to close out the throwback tournament. They won Fringe Uplink 13-5 behind Cellium’s 38-kill performance and Stronghold Capture the Flag to take the 3-1 series victory.

Although this was just an online throwback tournament, a lot of Call of Duty fans enjoyed getting to see some great gameplay from a classic installment in the popular franchise. But now, the community will eagerly wait for Oct. 12 when Black Ops 4 is officially released.