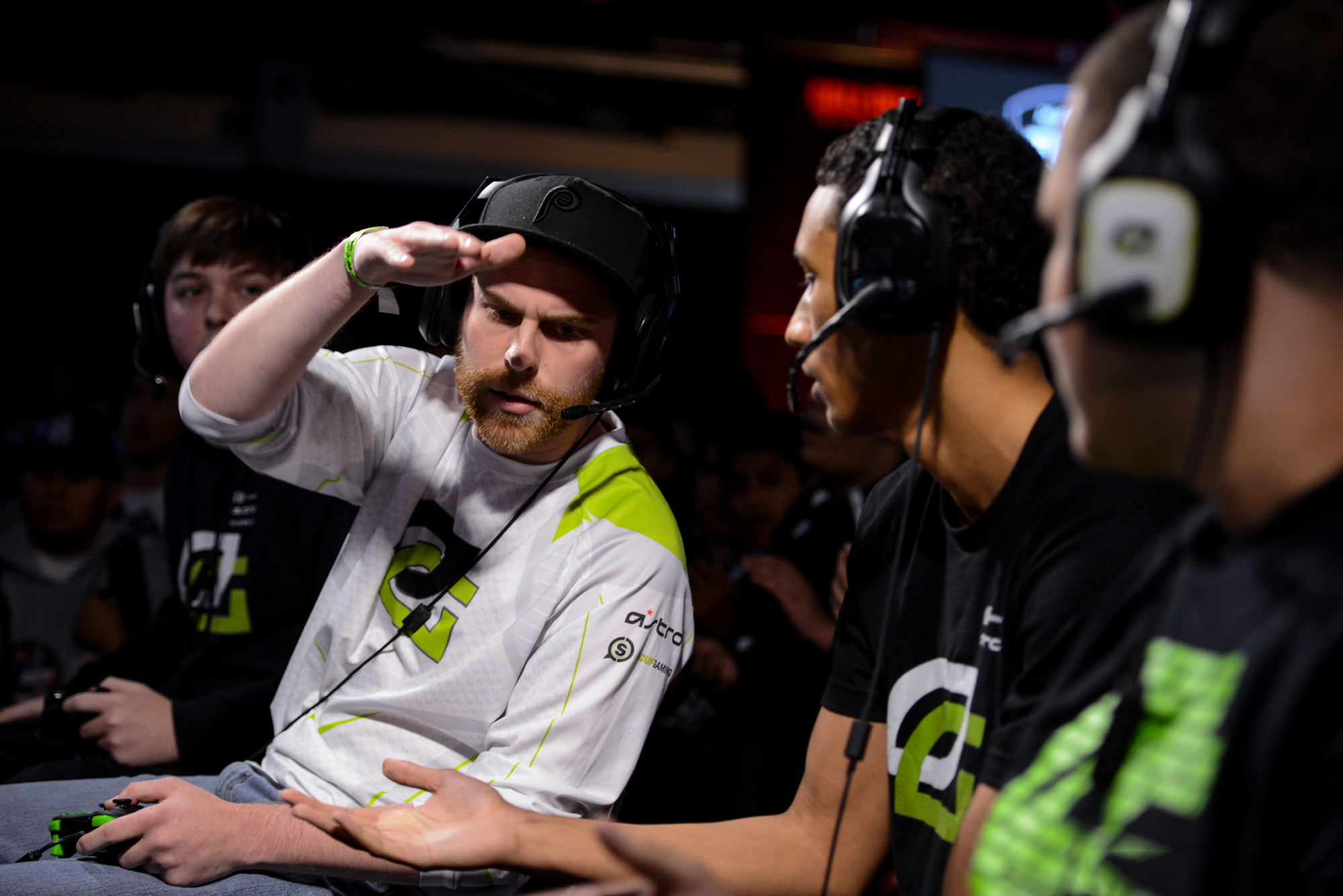 It may have been an eight-team online throwback tournament, but Adam “KiLLa” Sloss has won a tournament in 2018. KiLLa, Marcus “MiRx” Carter, Richard “Ricky” Stacy, and Marcus “MBoZe” Blanks took home the title in Davis “Hitch” Edwards and UMG’s $5,000 Call of Duty: Ghosts tournament.

The former OpTic Nation roster went on an impressive losers bracket run to reach the grand finals of this throwback tournament. There, they faced Ray “Rambo” Lussier, Jeremy “StuDyy” Astacio, Martin Chino, and Teegan “TcM” McCarthy, who looked strong in the winners bracket.

The grand finals started off with the former OpTic Nation roster taking Sovereign Domination 169-139—KiLLa led the lobby at 32-15. They kept the momentum going in map two, Octane Search and Destroy, which they won 6-3 behind KiLLa’s 10-kill performance. Ricky and crew then picked up a hard-fought 13-11 victory on Freight Blitz to sweep the first series.

And following the bracket reset, the former OpTic Nation squad kept firing on all cylinders. They opened the second series with a 161-136 win on Octane Domination thanks to MiRx’s 31-kill performance. Rambo and crew finally started to show some signs of life in map two, however—StuDyy went 15-3 and they won Freight Search and Destroy 6-3.

With the series tied at one map apiece, KiLLa’s squad took Warhawk Blitz 9-8 to regain control of the matchup. Fans were initially treated to a tie in map four, Freight Domination, 147-147. But then, in the replay, Chino and crew forced a decisive game five by taking the 163-159 victory.

The entire tournament came down to one final map of Warhawk Search and Destroy. It was an intense back-and-forth showdown, but KiLLa’s team walked away with the 6-5 win to take the throwback tournament title.

Although this was just an online tournament, a lot of longtime Call of Duty fans enjoyed getting the chance to watch some of their favorite players compete on a classic game in this popular franchise.