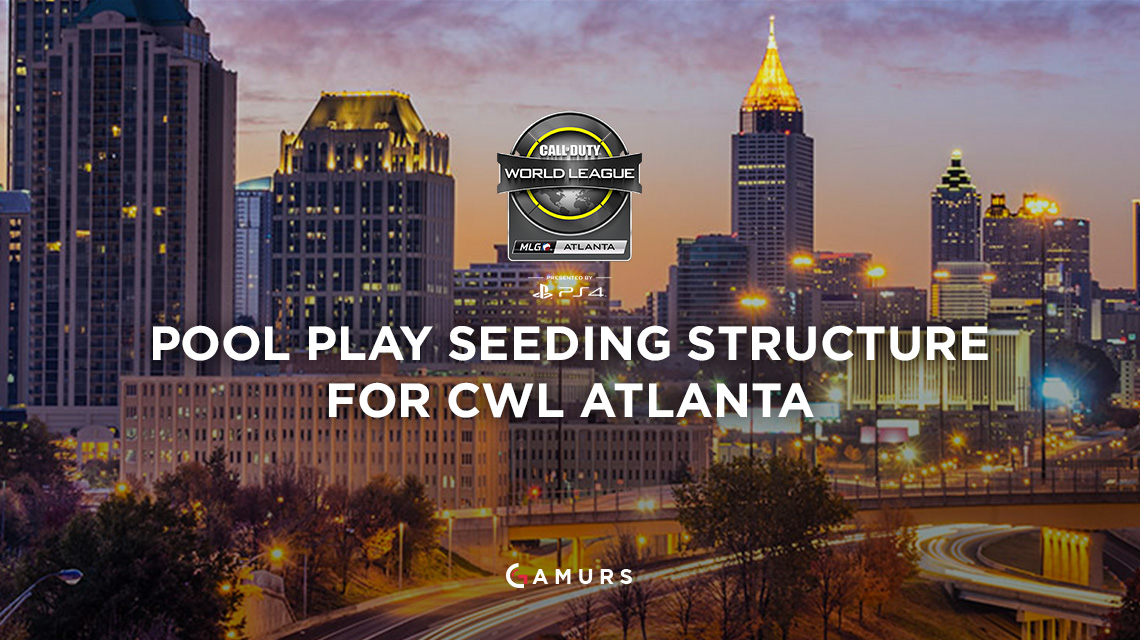 Due to both North American and European teams starting the tournament in pool play, a unique seeding structure will be used for CWL Atlanta.

To clear up any confusion, Adam Apicella of MLG outlined the seeding details for CWL Atlanta in a Reddit post. The full list of rules can be found here.

The European CWL points standings have been solidified after the conclusion of CWL London, where Orbit defeated Splyce in the grand final. The top six teams that will be attending CWL Atlanta are:

The top 10 North American teams will be decided at the conclusion of tonight’s 2K tournament.

Not used to European teams taking pool play spots, some North Americans have caused a ruckus over the new seeding format.

Patrick “ACHES” Price complained, “Just make sense of this. Orbit got Top 30-38th at CWL Vegas. But they’re coming in as the #2 seed of CWL Atlanta.”

Though Orbit is technically the #2 European team, they will be placed into Group D according to the seeding format outlined above and will not have to play against the #1 or #2 North American teams or the #1 European team, Splyce, in pool play.

Other pro players, such as Anthony “NAMELESS” Wheeler, questioned the random nature of the pool play draw.

In an effort to assure fairness, Apicella responded, “Rules are the bedrock of what we do and they are objectively enforced, good or bad.”

MLG Atlanta will take place from Feb. 10-12 in Atlanta, Georgia at the Georgia World Congress Center. The event features a total of 176 teams and a $200,000 prize pool, and will be crucial for earning CWL pro points.