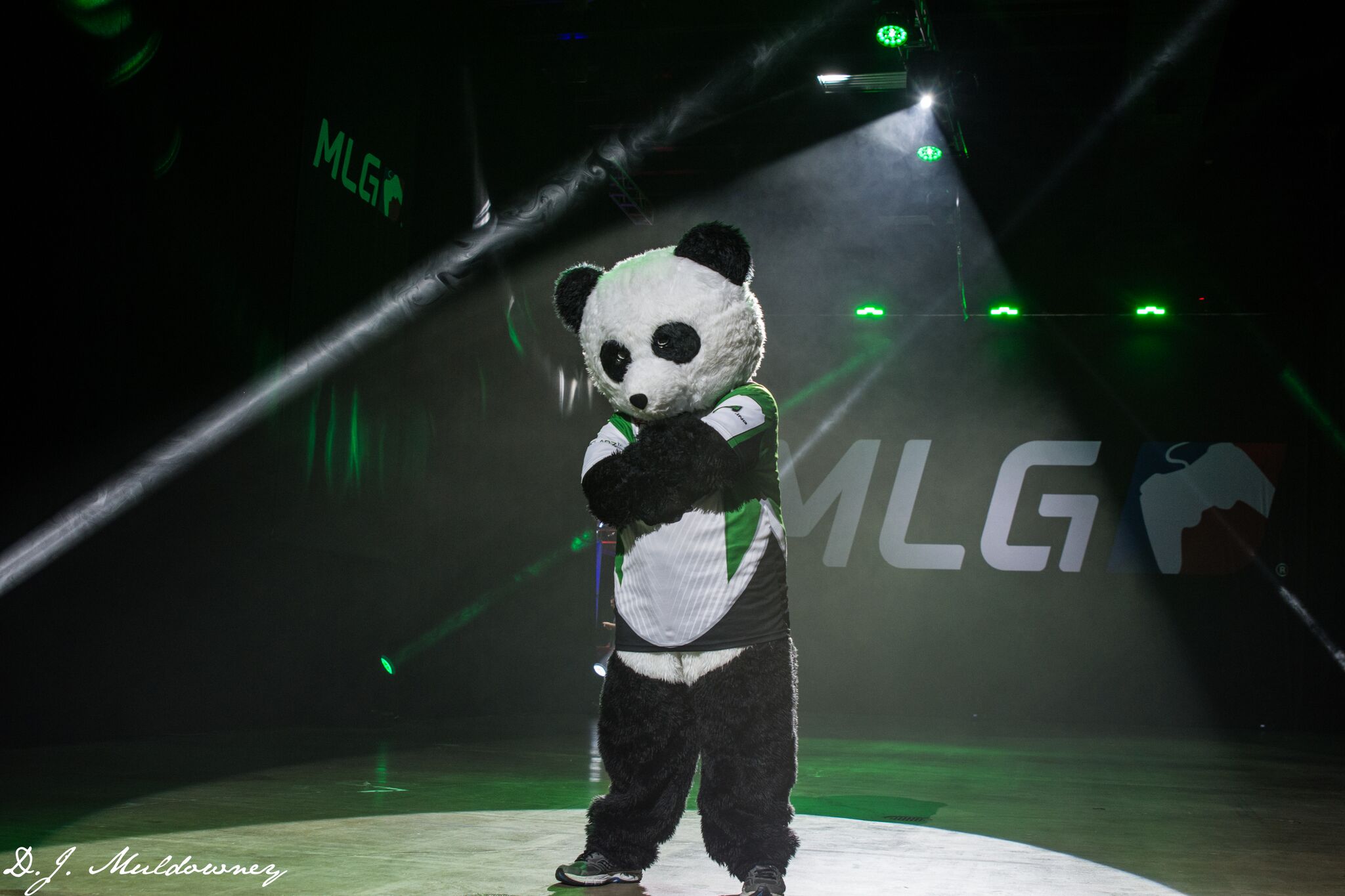 These four players most recently competed under eRa Eternity, where they placed top-20 at CWL Dallas last month. The team made a cinderella run through the open bracket, upsetting Evil Geniuses to qualify for one of the four open spots in pool play.

The former eRa lineup struggled in pool play, going 0-4, but then eliminated Epsilon Esports in the first round of the losers bracket before losing against SetToDestroyX to end their miraculous run in Dallas.

After Dallas, these players decided to leave eRa in order to “explore other options” prior to CWL Anaheim in June. The new Pnda Gaming lineup will need to keep improving over the next two months to continue to turn heads in the Call of Duty scene moving forward.

The ex-eRa lineup replaces Jay “Prophet” Nicoletti, Ethan “FA5TBALLA” Wedgeworth, Christopher “ProFeeZy” Astudillo, and Sean “Pemby” Pembroke on Pnda Gaming. These four performed well under Pnda, including a top-eight finish at CWL Atlanta in February. But the team decided to go separate ways after they didn’t qualify for the CWL Global Pro League.

Prophet and FA5TBALLA recently joined Most Wanted, while ProFeeZy and Pemby haven’t officially announced their next team—but the duo has reportedly been scrimming with Echo Fox.

Call of Duty fans will be interested to see how this new Pnda Gaming roster will follow up the organization’s early success in Call of Duty: Infinite Warfare.