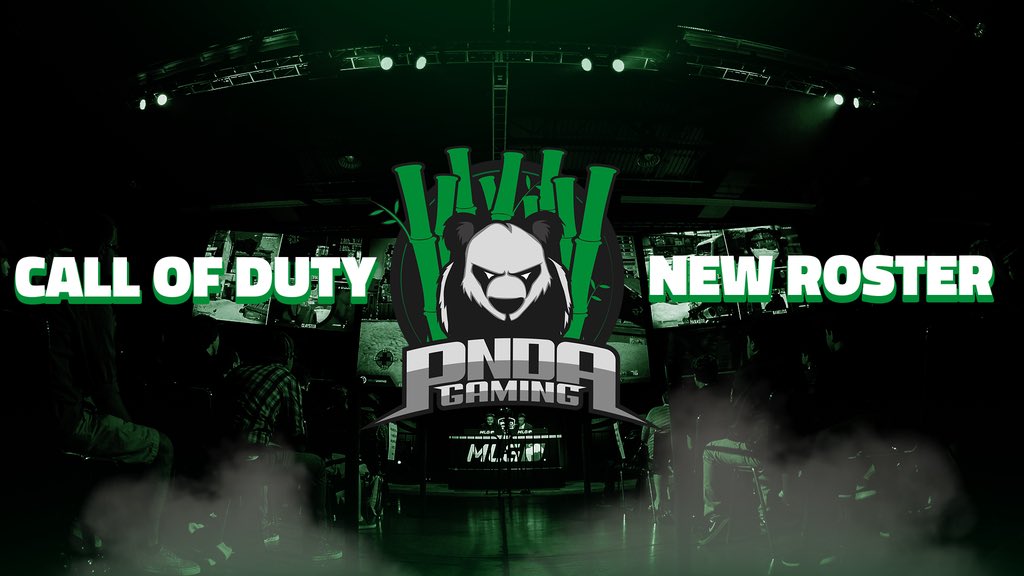 FA5TBALLA has been around in the Call of Duty scene since Ghosts, but began to make a name for himself as a member of VexX Gaming during Call of Duty®: Advanced Warfare. Most recently, FA5TBALLA competed with TuQuick under Kingdom eSports, placing top-16 at MLG Anaheim 2016.

Finally, Priest is the question mark when it comes to this lineup. Not much is known about Priest, but if players like Nelson and TuQuick have confidence in him, he must have some potential.

Only time will tell what this lineup will be able to accomplish, but Cody “CodeE” Eddingfield, the owner of Pnda Gaming, is definitely excited about the future of this team.

“Putting together a top challenger team that could compete at the highest level against the best teams was a recent goal of mine,” CodeE said. “I have invested a lot of time into working and talking to the players in this community and I am positive that this team is that team. Pnda Gaming, and myself, are extremely excited in welcoming these four players to their new home, and we cannot wait to see what the future holds.”

There is definitely a lot of potential for this lineup, especially in the Search and Destroy game mode. Call of Duty fans everywhere are rife with anticipation to see how this team will perform throughout the rest of Black Ops III.

What do you think about Pnda Gaming’s new roster? Let us know by commenting below or tweeting us @GAMURScom.