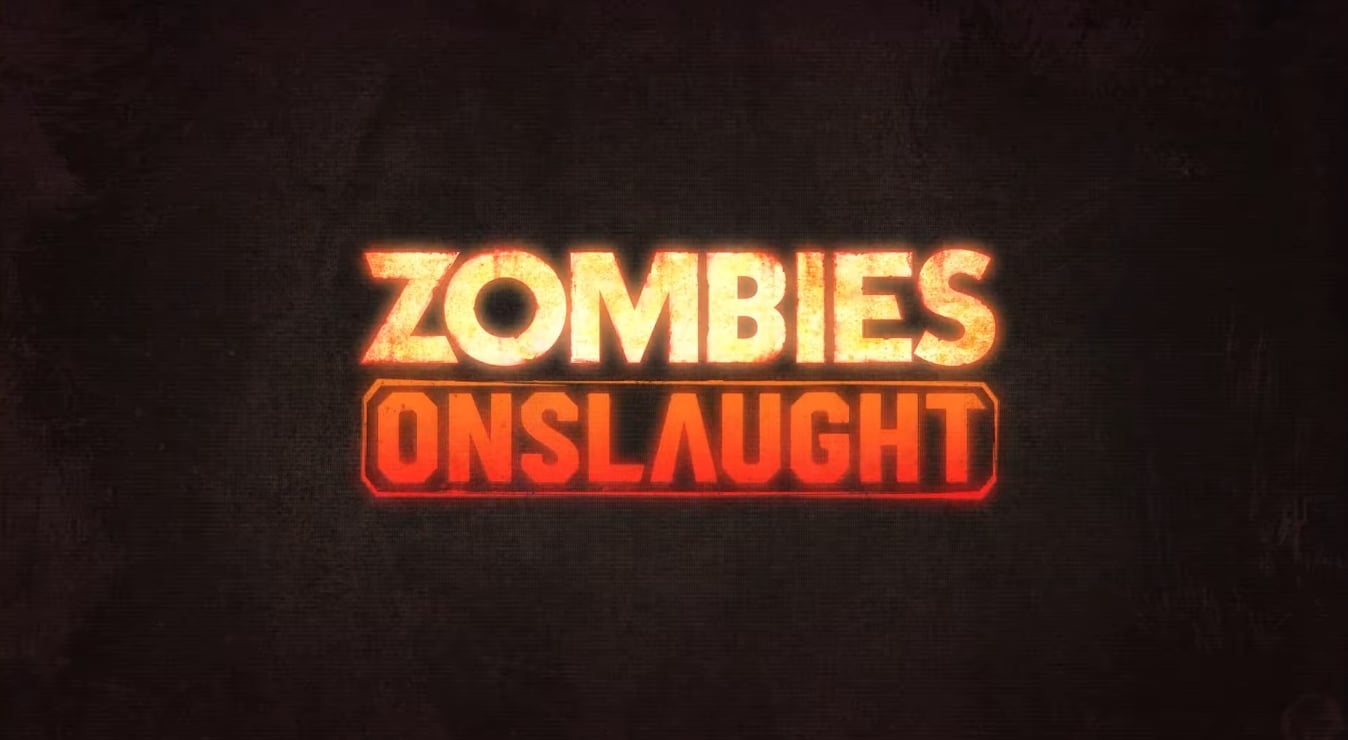 The video is titled “Fallout 76: Steel Dawn Recruitment Teaser Trailer,” but playing the video shows that it’s all about Black Ops Cold War and the new, exclusive mode.

Judging from the trailer, it looks as though this mode will be similar to Modern Warfare’s Spec Ops Survival mode, which was also PS-exclusive. It’s a co-op mode for two players.

That mode, which is now coming to Xbox and PC after a year of exclusivity, was just multiplayer maps with waves of enemies—and it looks like Onslaught is the same thing, except with zombies.

The video could have been uploaded by mistake, in which case it’ll likely be taken down or have its title changed soon. But the news is now out and players on PS4 and PS5 have more exclusive content to look forward to.

The regular Zombies experience, which is set to include a remake of the classic Nacht der Untoten map, will be available for players on all platforms.

Update: Oct 23, 11:33am CT: The mode has now been made official by PlayStation. It appears the YouTube channel posted the video too early. The mode is exclusive to PS4 and PS5 until Nov. 1, 2021.