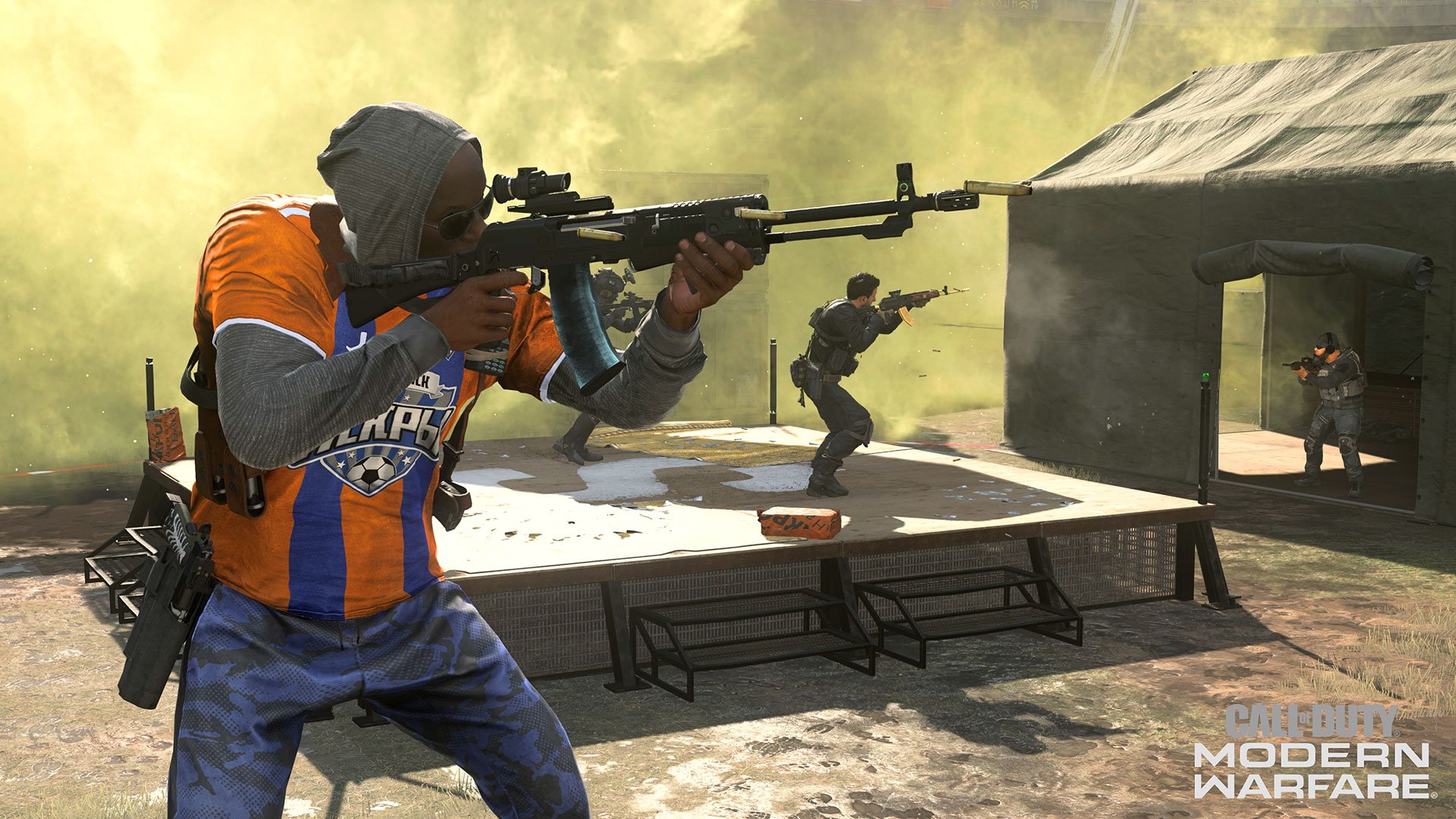 Call of Duty: Warzone players on PS4 have yet another exclusive pack of DLC to download. The season five Combat Pack is now live and can be downloaded for free by anyone who’s a member of PlayStation Plus.

The loot is all soccer-themed, based around the fictional team in Verdansk that one day played inside of the stadium that’s since had its roof blown off.

In total, there are eight new items in the bundle. For a free DLC, that’s pretty awesome. Here’s everything that’s included in the bundle:

The pack can be found on the PlayStation Store or by going to the store and searching for “Combat Pack.” You can also get it in-game via the Franchise Store tab of the store and scrolling to the end.

Make sure to grab it while you can because the pack is an exclusive only until Oct. 1.