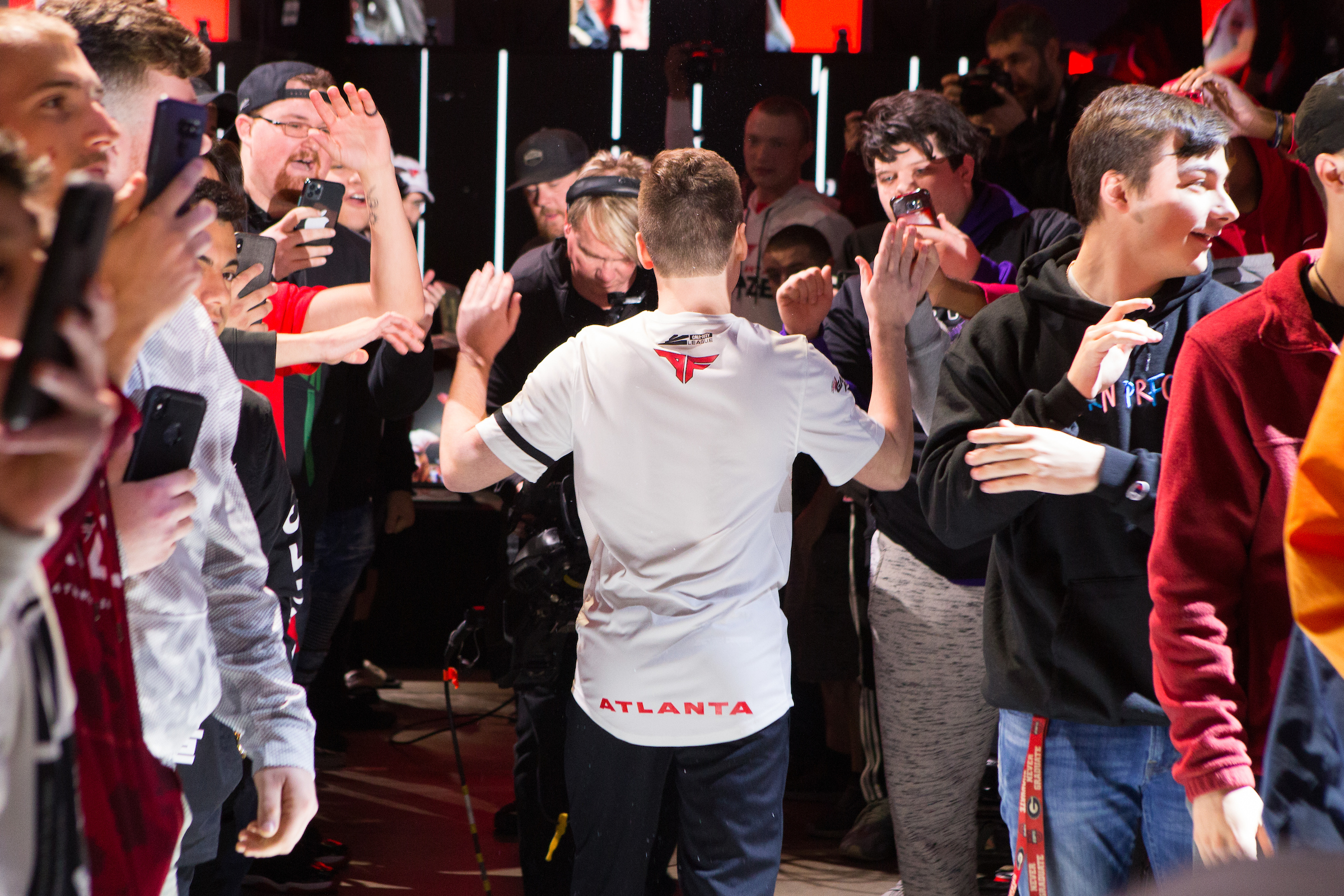 After a five-month offseason that’s felt like an eternity, the Call of Duty League is finally back. I reached out to the league’s players to see how they rank each team heading into this weekend’s Kickoff Classic preseason tournament.

To no one’s surprise, the defending champion Atlanta FaZe are still on top. But OpTic Texas aren’t far behind. Toronto Ultra are still a top-three team, while the Paris Legion are ranked as the worst team in the league.

The middle of the pack is where things get interesting. The Seattle Surge are ranked as the fourth-best team by the league’s players, the highest they’ve ever been in a preseason power ranking.

Boston Breach, a team formed at the last minute with “leftover” players, is rated as the fifth-best team, but the New York Subliners, Los Angeles Thieves, and Minnesota RØKKR aren’t too far behind them.

Finishing off the last quarter of the list, the Los Angeles Guerrillas have, on paper, one of the best rosters in franchise history. They’re followed by the London Royal Ravens, Florida Mutineers, and Paris at the bottom.

This year’s preseason power rankings are based on online scrims, which have so far mostly consisted of Hardpoint. Players weren’t allowed to vote for their own team and coaches weren’t included this time around.

Paris has formed a team of leftover veteran players in hopes of making some noise this season. Despite the team being ranked last and only receiving last-place votes, I still think the four have upset potential on any given day, especially in a game like Vanguard. But I don’t see them placing any higher than top-eight throughout the season with this roster.

This is a huge difference for Florida compared to last season’s preseason rankings. The team essentially lost Neptune and Havok for Davpadie and Vivid. No one is questioning the talent on this team, but the roles are something many fans are struggling to come to terms with.

Last season, London struggled with lingering visa issues, as well as personal issues, which forced the franchise to make multiple roster changes all year long. But this season, the team has a new look and all four players are ready to go. If that fails, Harry could make his debut sooner rather than later.

On paper, the Guerrillas made some of the best roster improvements this offseason. But according to the players, the franchise is still struggling. From top to bottom, this entire roster has some sort of a chip on their shoulders and has something to prove this season. If the team does underperform, they have Spart as a substitute player waiting for a second chance in the league.

Minnesota was one of three CDL teams that didn’t make a single change to its starting lineup this offseason—something they may or may not regret. The players have Minnesota ranked eighth, but with an average rank of 6.72, which isn’t far off of seventh and sixth place, anything could happen between these middle-of-pack teams.

L.A. has one of the most stacked rosters on paper. Over the offseason, the Thieves let go of SlasheR, replaced him with Octane, dropped an army of SMG players, and picked up Envoy. If they can figure things out during the season, this squad should be a top-four team. If they can’t figure it out, I’m not sure what they’ll do.

A last-minute roster consisting of leftover Challengers talent, put together by two former professional players, is somehow ranked better or on the same level as the Thieves, RØKKR, and Subliners. If this team can continue to grow and not let the competition get ahead of them throughout the season, other franchises should take notes. Rookie talent matters.

The Seattle Surge has struggled to field a top roster for the last two seasons, but things might finally be looking up. There’s a lot of pressure on both Pred and Sib to perform in their debuts. But if they play their game, they should be fine.

Toronto had an amazing season last year and, as expected, made no changes to its starting roster this offseason. They’re hoping to pick up exactly where they left off last season, going head to head against the best squads for Major tournament victories.

This is a roster that no one thought was possible until it happened. OpTic Chicago and Dallas Empire merged to form yet another superteam. Every year, Scump’s teams start off hot—and this season is expected to be no different. With the addition of two world champions, one being a former MVP, they’ll look to stay hot for the entire season and try to bring home some titles for the Green Wall.

Another year, another FaZe takeover. Simp, aBeZy, and Cellium are still looking strong heading into their third consecutive season together, while Arcitys is going into his second year on the franchise. This team won’t be slowing down anytime soon, and if you aren’t building your team to specifically take down this squad, you’re doing it wrong.