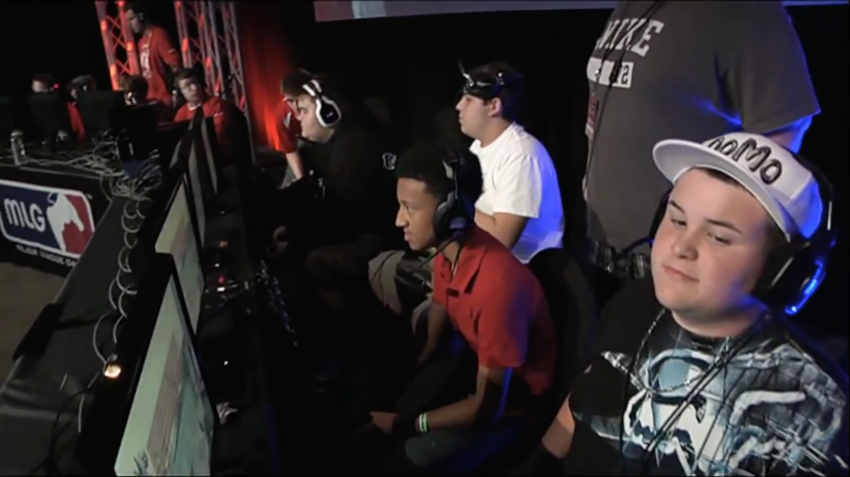 Three talented professional players from Call of Duty: Black Ops are making their return to the competitive scene after almost six years.

Emmanuel “Pikachu” Correia, Ben “Domo” Shives, and Matthew “Mpaac” Ball officially plan to come out of retirement when Call of Duty: WWII is released on Nov. 3.

To Call of Duty fans who weren’t a part of the scene in 2011, these names might not hold much meaning. Anyone who was around during Black Ops, however, knows what these three players are capable of.

As a part of Force, this trio came in second place at MLG Columbus in June 2011—eventually losing to OpTic Gaming in the grand finals. Pikachu went on to play for apeX Collapse, where he teamed with several notable Call of Duty professionals, including Christopher “Parasite” Duarte, Bryan “Apathy” Zhelyazkov, and Aaron “TuQuick” Chang.

Pikachu came in second place once again at MLG Raleigh in August 2011 with Collapse, and they also placed fourth at the MLG National Championship in November 2011.

Related: Who is Pikachu?

Domo, on the other hand, remained with Force and came in fifth place at MLG Raleigh 2011, competing alongside Steve “Mochila” Canle and Joshua “Huhdle” Piha.

But after the 2011 season, these three players seemingly left the Call of Duty scene behind. Pikachu attempted to make a brief comeback alongside Call of Duty legend Robert “ASSASS1N” Walsh with Vanquish Gaming in November 2015, but that unfortunately didn’t last long.

This time around, however, Pikachu is ready to fully commit to coming out of retirement. Even though Pikachu hasn’t played competitively with Mpaac or Domo since MLG Anaheim in July 2011, he said that they have all remained close friends for the past six years.

“Over the past few years, from time to time, we would just share text messages with each other to keep in touch,” Pikachu told Dot Esports. “There were a few moments where myself and Mpaac would get on with some old friends and mess around on GameBattles, but nothing serious. During this summer, I just had this urge to actually compete one last time and fully commit to the full year, so I started a group chat with them both and expressed my desire to compete again, and they were both instantly on board.”

Even though it’s been a long time since these guys last competed together, Pikachu’s goal is the same as it was six years ago.

“We want to compete,” Pikachu said. “We want to prove that not only did we belong amongst the best in Black Ops, but also that we do in this upcoming game as well. We understand that in order to be considered amongst the best, we have to beat the best when it matters most, and we are prepared to put in the work necessary to accomplish our goals.

“At the end of the day, we have the same goal as everyone else: To be the last ones standing on the stage at CoD Champs next year, holding that trophy. But I’m not sure many want it as much as we do. It’s going to be a fun ride.”

Pikachu and crew now seem ready to officially come out of retirement for WWII, and it’ll be interesting to see how these players compete after such a long hiatus from the professional scene.