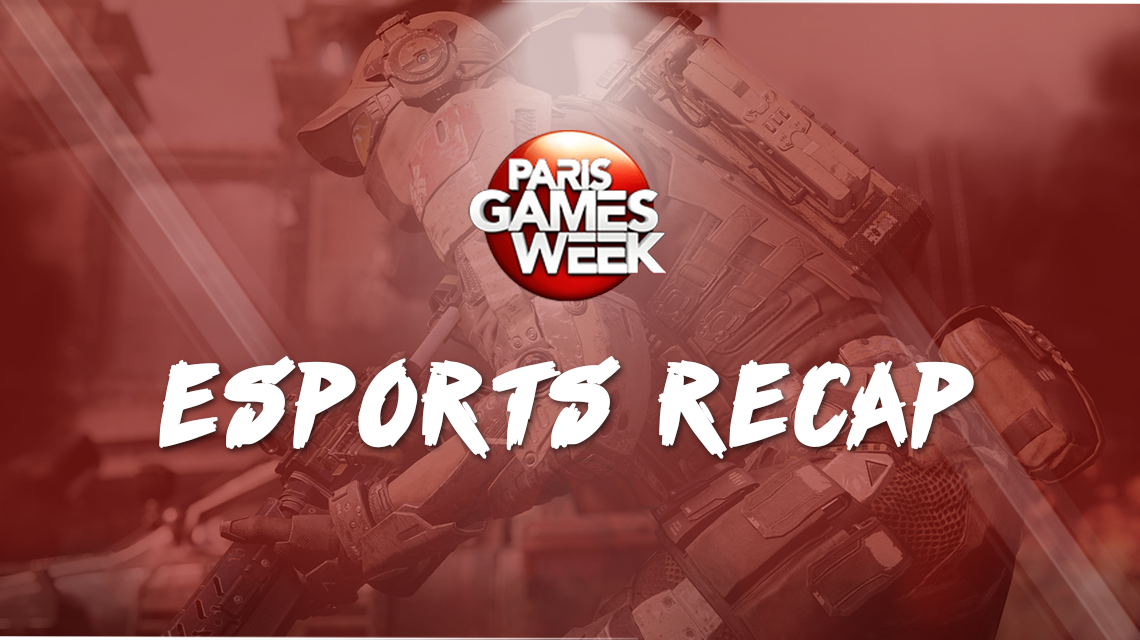 The event started with casters Matt “ Mr.X ” Morello and Clint “ Maven ” Evans sitting down with Jay Puryear, the Director of Brand Development at Treyarch . After a brief conversation, the Black Ops III showmatch started up right away, featuring a best-of-five series between Team NA and Team EU.

Here is a breakdown of the best-of-five series played on some of the new maps seen for the first time in Black Ops III.

The big news was announced in between the first two maps when ESL tweeted out that they have officially partnered with Call of Duty eSports for the Pro Division of the Call of Duty World League in 2016.

Then, in between the fourth and fifth maps of this showmatch, more exciting information was released about the format of the Call of Duty World League. The World League will feature two seasons, with the first stage starting in early December. After a mid-season break, stage two will begin. Following the conclusion of the stage two, Call of Duty Championship qualifiers will occur and then COD Champs will be the final event of 2016 for Black Ops III.

This was an exciting day for the Call of Duty community, and everyone is rife with anticipation for the release of Black Ops III, which will be in stores near you on Nov. 6, 2015.

What was your favorite part from the Paris Week Games Call of Duty®: Black Ops III livestream showmatch? Let us know by commenting below or tweeting us @eSportsNation .