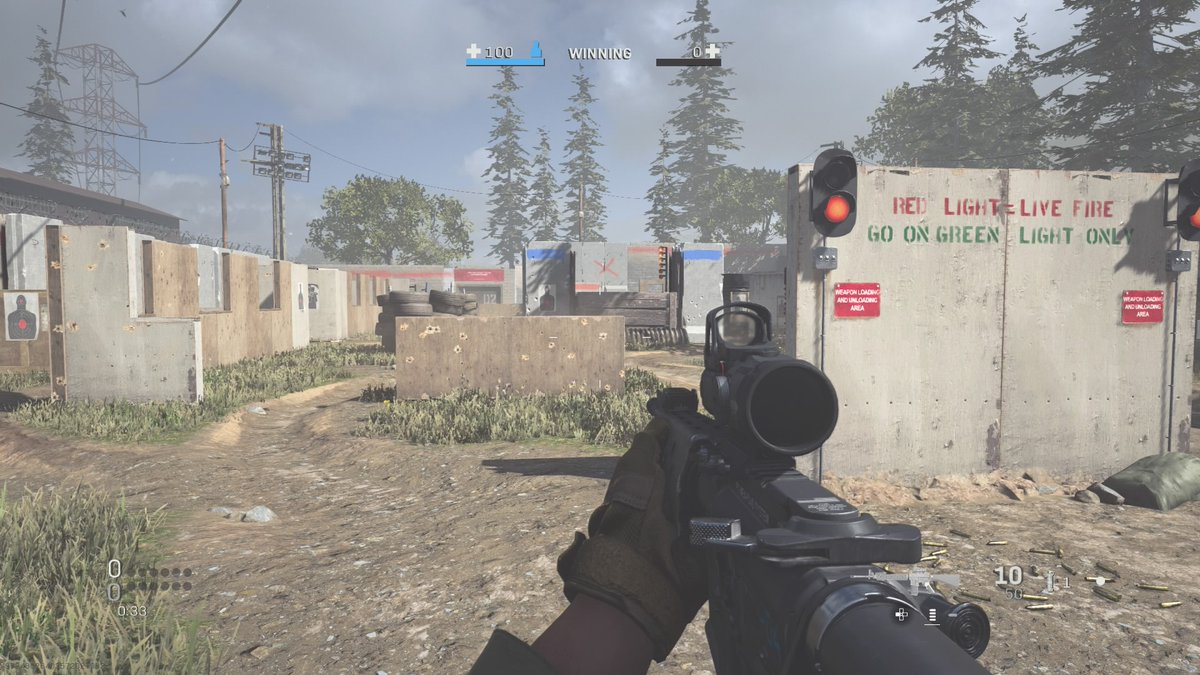 Barring any issues, Gunfight will likely make its way back to public multiplayer matches in today’s update. Infinity Ward senior communications manager Ashton Williams gave CouRage a cryptic response on Twitter, explaining that the popular game mode will return today “unless something changes.”

The exciting two-vs-two mode is new to the Call of Duty series. It spawns players with a random set of weapons and equipment every two rounds.

Infinity Ward decided to spice up Gunfight by releasing the On Site Procurement (OSP) variant earlier this month. Players are spawned with no weapons, but they can find guns and grenades on the floor and walls to begin the firefight.

Gunfight isn’t the only thing expected to come in today’s update. Two CoD: 4 maps, Shipment and Vacant, are being remastered and introduced into Modern Warfare, along with the new holiday-themed Open Winter map. And objective-based game mode Drop Zone and the new fast-paced Cranked will also hit the first-person shooter today.

Modern Warfare fans eager to jump into the action will have to wait just a little longer.