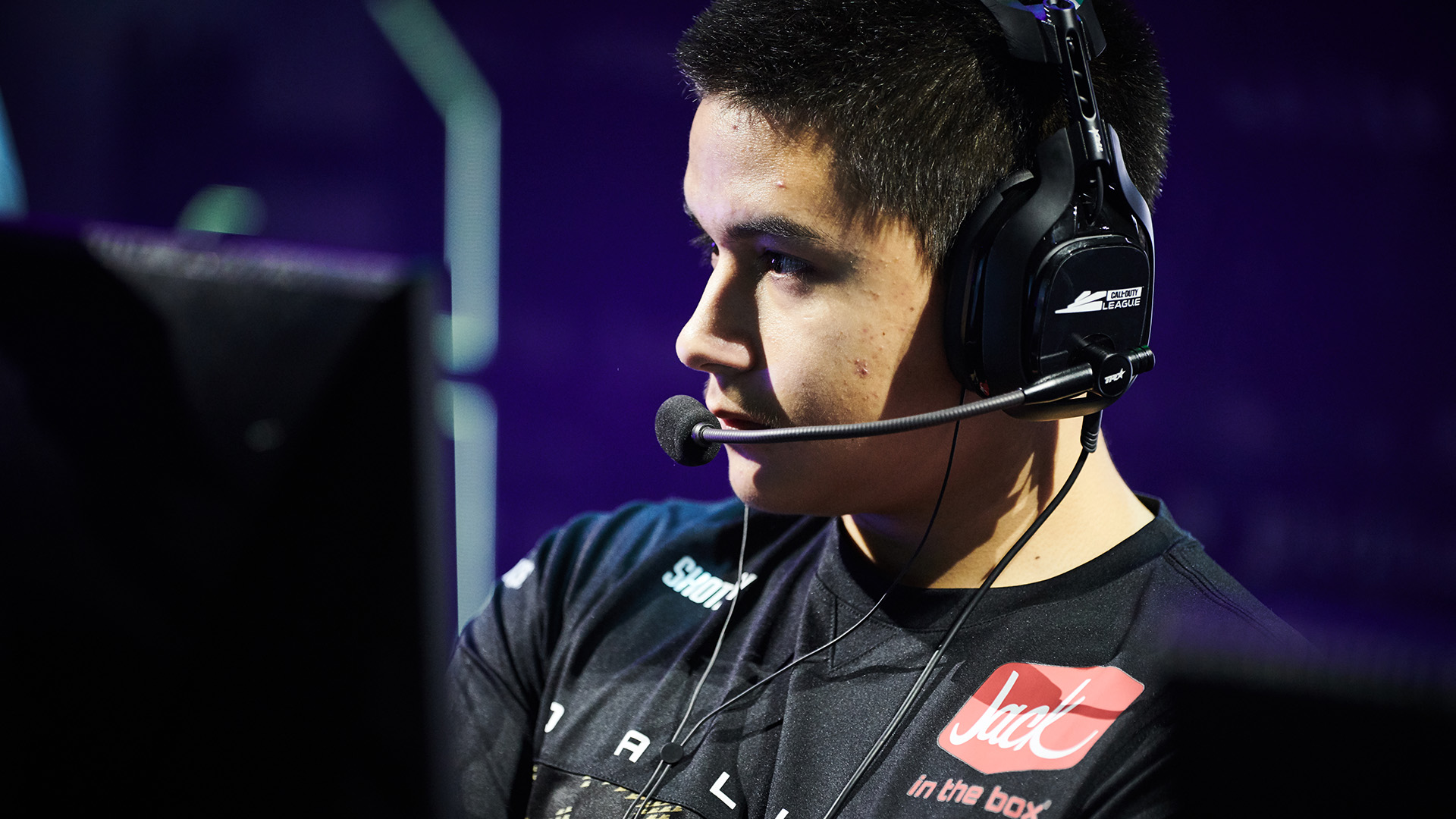 After a disappointing 0-2 start to the 2022 Call of Duty League season, OpTic Texas find themselves on a winning streak after their impressive 3-0 victory over the Toronto Ultra tonight.

After the slow start, OpTic are finally beginning to look like the team many thought they would be heading into the Vanguard season. Despite Toronto being viewed as one of the top teams in the league, none of the three maps in the series were particularly close in score or slaying.

OpTic outslayed the Ultra by 38 kills throughout the three-game series, with Dashy, iLLeY, and Shotzzy all posting positive K/D in the series. Shotzzy led the way for Texas, posting a 1.32 series K/D, including a dominant 39-28 performance in Bocage Hardpoint in the series’ first map.

“Our respawns lately have been really good in practice,” Shotzzy said after the match. “We’ve been really focusing on our map pool recently and it’s been showing.”

OpTic’s Hardpoint is rounding into form, but so is the team’s Search and Destroy ability. After losing their first two series of the season in game five, round 11 scenarios, they have now won their last two SnDs with a combined round count of 12-5 over Paris and Toronto. OpTic historically has always been an elite respawn team, so if they can continue to improve in SnD, they could find themselves in the thick of things at every event.

Shotzzy looks like he is returning to his 2020 form, which is a scary thought for the rest of the league, considering he won the league MVP and helped lead the Dallas Empire to a world championship. Unfortunately for him, his dominant performance against Toronto could be overshadowed by his accidental use of a GA’d attachment on his MP-40, the F8 stabilizer, during the series’ first two maps.

“I want to say that I used the wrong attachment because all of our things reset and Ray [OpTic’s head coach] told me after map two so then I switched it,” Shotzzy said of the mixup after the series. “I just want to apologize to Toronto because I literally did not mean to do that.”

Now sitting at 2-2 on the year, OpTic have a date with the Boston Breach on Sunday, Feb. 20 at 3:30pm CT with a slot in the winner’s bracket at next month’s major still in play. Toronto will play their final qualifying match for Major I when they take on the Los Angeles Thieves on Saturday, Feb. 19 at 6:30pm CT.