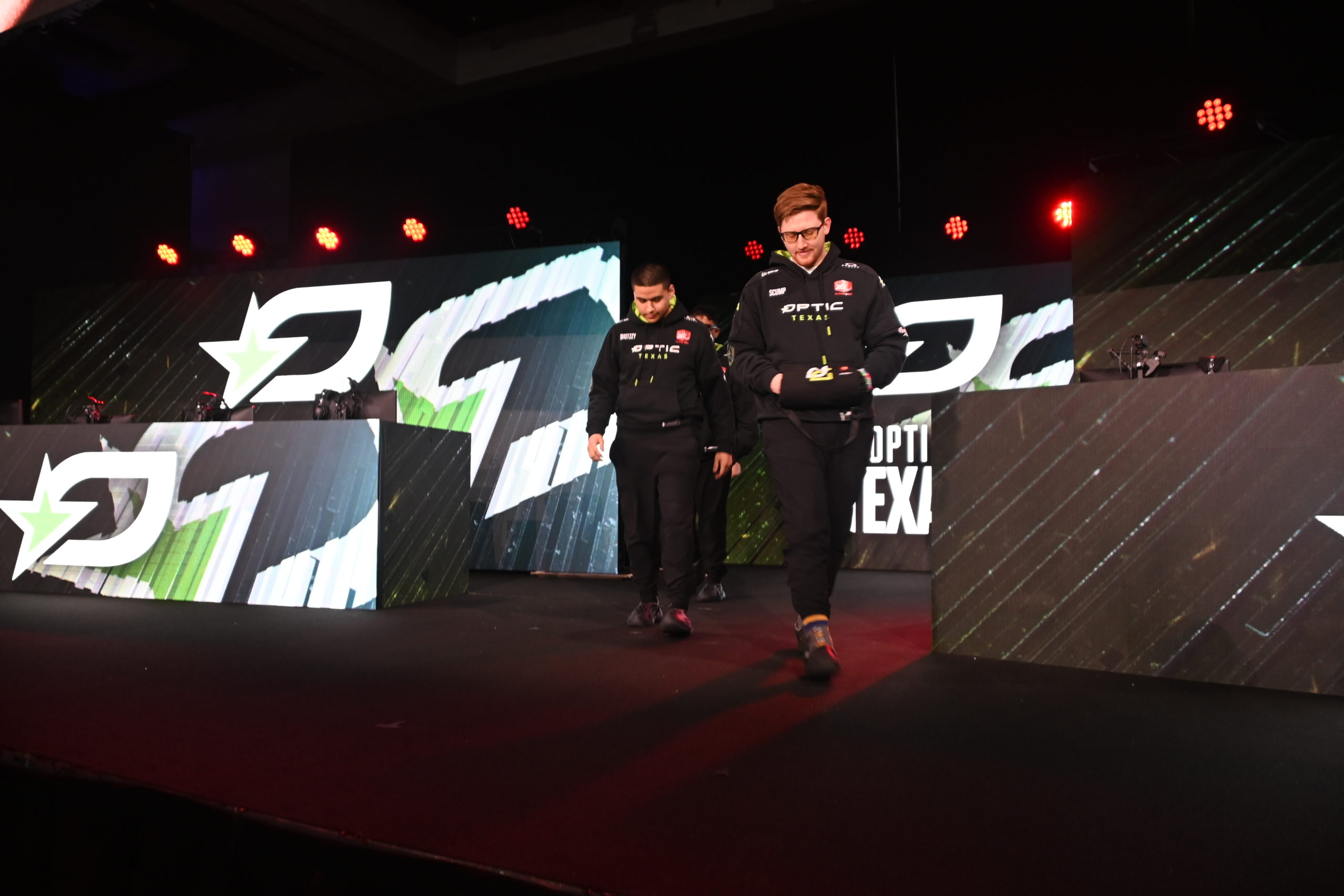 OpTic Texas continued their win streak with a 3-1 victory against the Atlanta FaZe during today’s Call of Duty League Major Three qualifiers.

In typical OpTic Texas fashion, they kept pace with Atlanta FaZe and kept things close in the opening two maps of the series. Texas struck first with a 250-205 victory on Gavatu Hardpoint. While the end score may have been close, the slaying department heavily favored OpTic, and no one on their team had below a 1.26 KD at the end.

Atlanta were quick to answer back with a map win of their own on Bocage Search and Destroy, which ended 6-4 in favor of FaZe. But the kills still went in the department of OpTic despite the scoreline this time around. It was Chris “Simp” Lehr stepping things up in the Search and Destroy by dropping over 10 kills with a 1.57 KD.

But once again, OpTic Texas answered back on the Berlin Control with a clean 3-1 victory, where Texas outgunned Atlanta at every turn. Newcomer Byron “Prolute” Vera was the difference-maker for them, dropping a 2.55 KD with close to 30 kills on the map.

While the first Hardpoint map was close, the second Hardpoint on Berlin went in favor of OpTic Texas after the first few rotations. With the lead, OpTic began to run away with the map and carved a 250-178 score to win the series 3-1.

OpTic Texas will play against the New York Subliners on May 28, while Atlanta FaZe will face the Los Angeles Guerrillas on the same day. Both teams will strive to rack up as many wins as possible before next month’s Major Three.