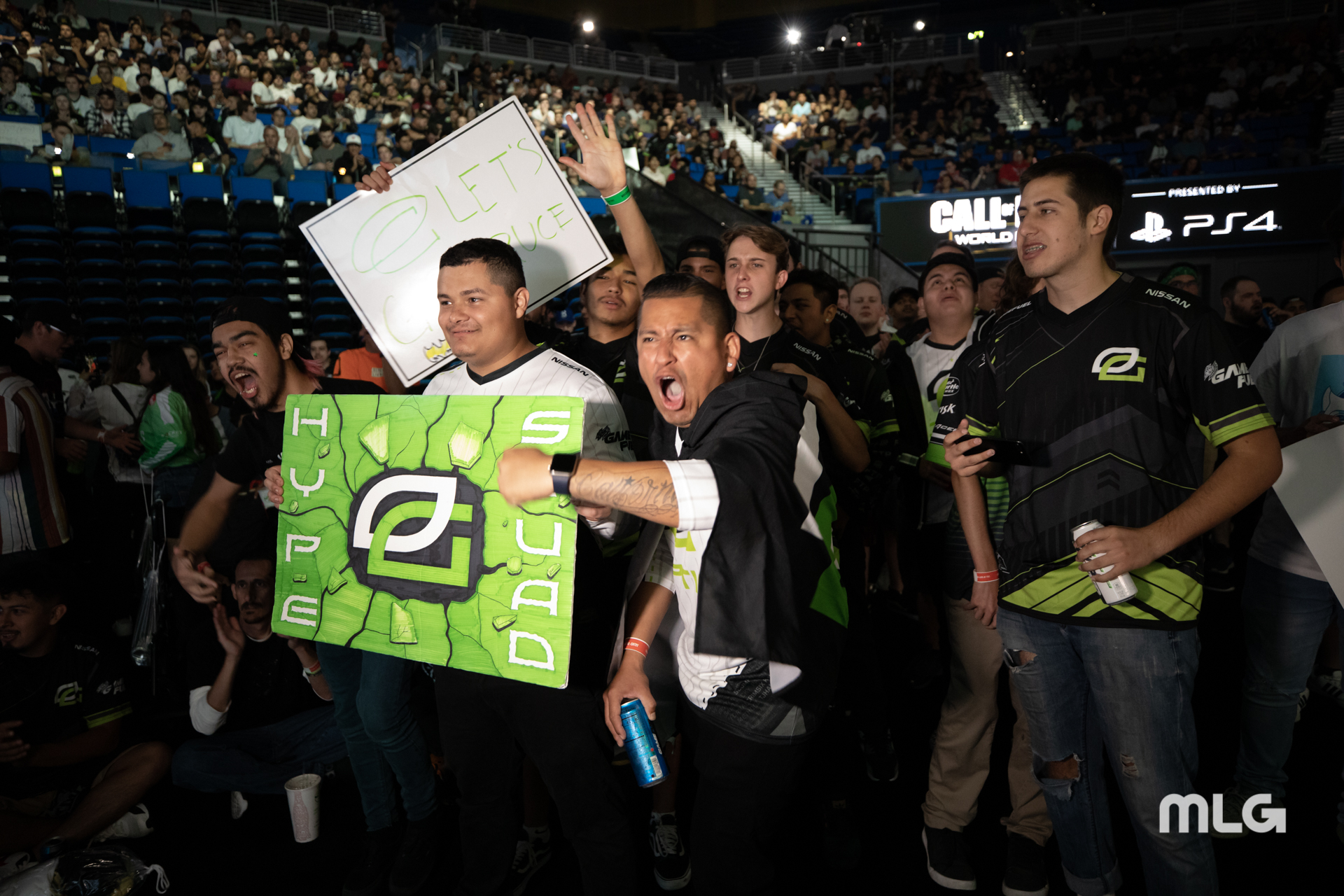 Two of the most popular teams in all of Call of Duty will meet in tomorrow’s winners bracket finals at the 2019 CWL Championship.

OpTic Gaming and eUnited have both clinched top four at CWL Champs, with wins against Reciprocity and Units, respectively. Only one will be able to get through to the grand finals without a loss, though, as he teams will face each other at 1:30pm CT in the winners finals.

Both teams ran through their opposition in the winners semifinals, but eUnited’s cakewalk through Units was especially highlighted by the play of 18-year-old Chris “Simp” Lehr. The young phenom finished Arsenal Search and Destroy with a 14-1 statline, proving why he is arguably the best player in the world.

OpTic Gaming’s young duo of Brandon “Dashy” Otell and Thomas “TJHaLy” Haly also played well in their win over Reciprocity, making it relatively easy for the team to advance to finals.

OpTic and eUnited faced off in the grand finals of the first event of the season, CWL Las Vegas, where OpTic emerged victorious. Since then, eUnited have reached two more grand finals, the last of which they won.