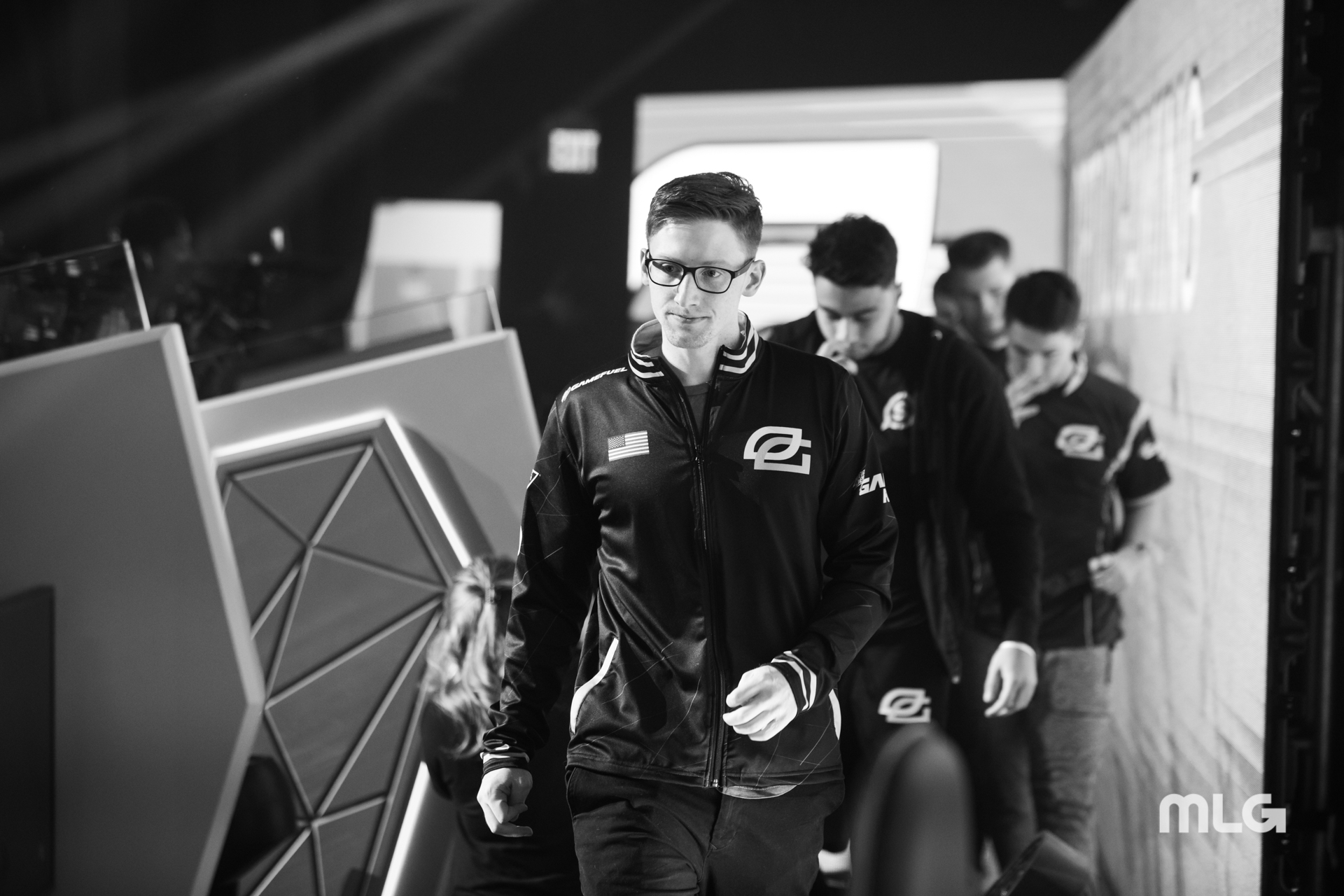 Bracket play has officially begun at the 2018 CWL Las Vegas Open, and some of the best teams in the world are already set to face each other.

OpTic Gaming will face off against eUnited in the winners bracket semifinals on Sunday after both teams won their respective first round matches. Splyce and Lightning Pandas will also battle it out in the other semifinal matchup.

The four teams have officially secured top six placings for the event, putting them just one win away from a top four finish and automatically qualifying for the 2019 CWL Pro League. Teams in the loser bracket will have a little more work to do to get there, though.

Despite finishing second in Pool D, Splyce looked like one of the very best teams in the entire tournament in their match against Evil Geniuses.

Splyce opened up the series with a 250-195 Hardpoint victory, and then followed it up with a 6-4 Search and Destroy win. With a 2-0 series lead, Splyce beat down a seemingly defeated Evil Geniuses in Control to finish the sweep.

After a stellar pool play showing where they accrued a 12-1 map count, OpTic Gaming had no intentions of slowing down against Luminosity.

OpTic muscled through LG on Hacienda Hardpoint to take the series lead, and on Frequency Search and Destroy, OpTic showed no mercy against their opponents, defeating them in six consecutive rounds. The Green Wall’s favorite team then closed out the series with a 3-2 Gridlock Control victory.

Str8 Rippin started off their match against eUnited with a 20-point Hardpoint win. But behind the guidance of veterans Jordan “JKap” Kaplan and James “Clayster” Eubanks, eUnited climbed back and took three straight maps to win the series.

In four of their five matches during CWL Las Vegas, eUnited have won in four games. They’ll try to keep that trend going against OpTic Gaming, who have lost just one map in the entire tournament so far.

Despite Team Sween surprising many with their open bracket and group stage performances, their European counterparts, Lightning Pandas, took two quick maps against them.

Fortunately for Sween, they were able to rebound in strong fashion in Control, which gave them the momentum they needed to get back into the series. Sween followed up their Control win with a Hardpoint victory, and finally a 6-2 Search and Destroy win to secure the reverse sweep.

Matches will resume at 1:00pm CT on Sunday, and a CWL Las Vegas champion will be crowned before the end of the day.