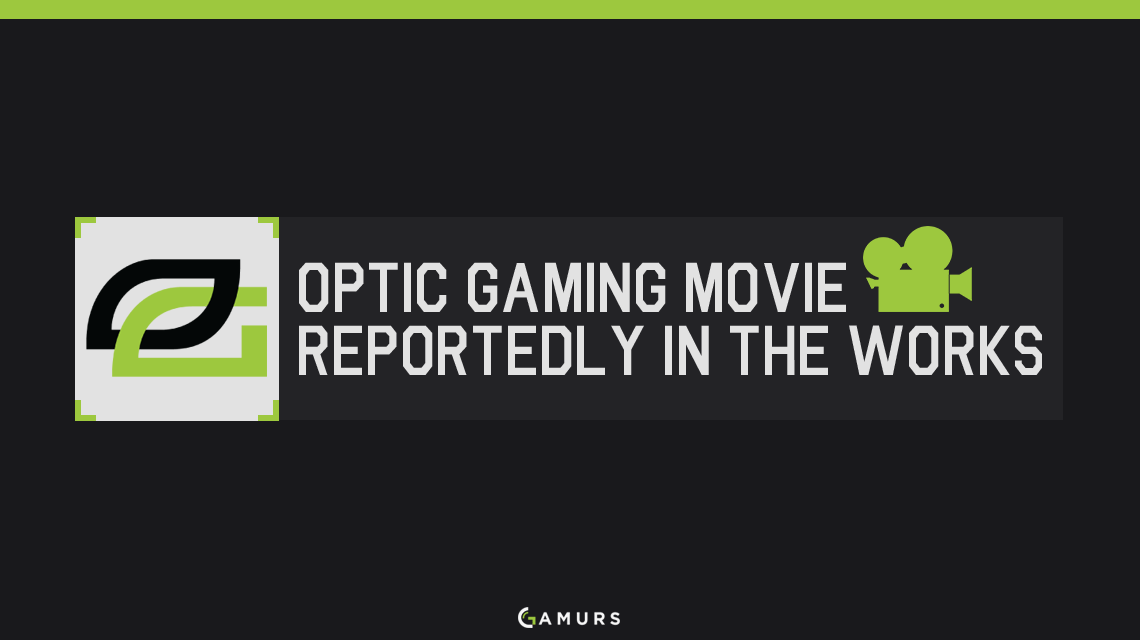 Reported today by Variety, a movie based on the story of OpTic Gaming is supposedly in the works. The film is being developed based on the recently released OpTic book, “OpTic Gaming: The Making of eSports Champions”, co-authored by seven past and current OpTic Gaming members. The book covers the transformation of the team from a Call of Duty sniping group to the biggest brand in console esports. To learn more about the New York Times best selling book, you can read about it here on GAMURS.

Variety has named John Sacchi and Matt Groesch as the producers behind the project. While not exactly well known executives, Sacchi has been reported to be the former head of Lionsgate’s micro-budget feature division. With over 16 producer credits between the years of 2003 and 2013, he certainly knows his way around the business.

As one of the largest brands in North American esports, it will be interesting to see what the target audience of the film is and how it will be released. With esports being continually pushed into the mainstream, it is possible that it may see a wide release. It goes to show, however, that the sky may be the limit for large esports organizations.

In the past, several other large esports organizations have released documentaries about their team. One of the most prevalent was the Counter Logic Gaming documentary covering the history of the organization. Unfortunately, the documentary was long delayed and disappointed many fans.

Not much is known about what the movie will entail. One thing is certain though, this film seems to be in it’s infancy and has a long way to go before it sees completion. Hopefully, the film stays true to its roots and satisfies long time and recent fans of the team. Stay tuned to GAMURS for up to date information about the project.

What do you think about the prospect of an OpTic Gaming movie? Will you go out of your way to see it? Let us know in the comments below or tweet us @GAMURScom.