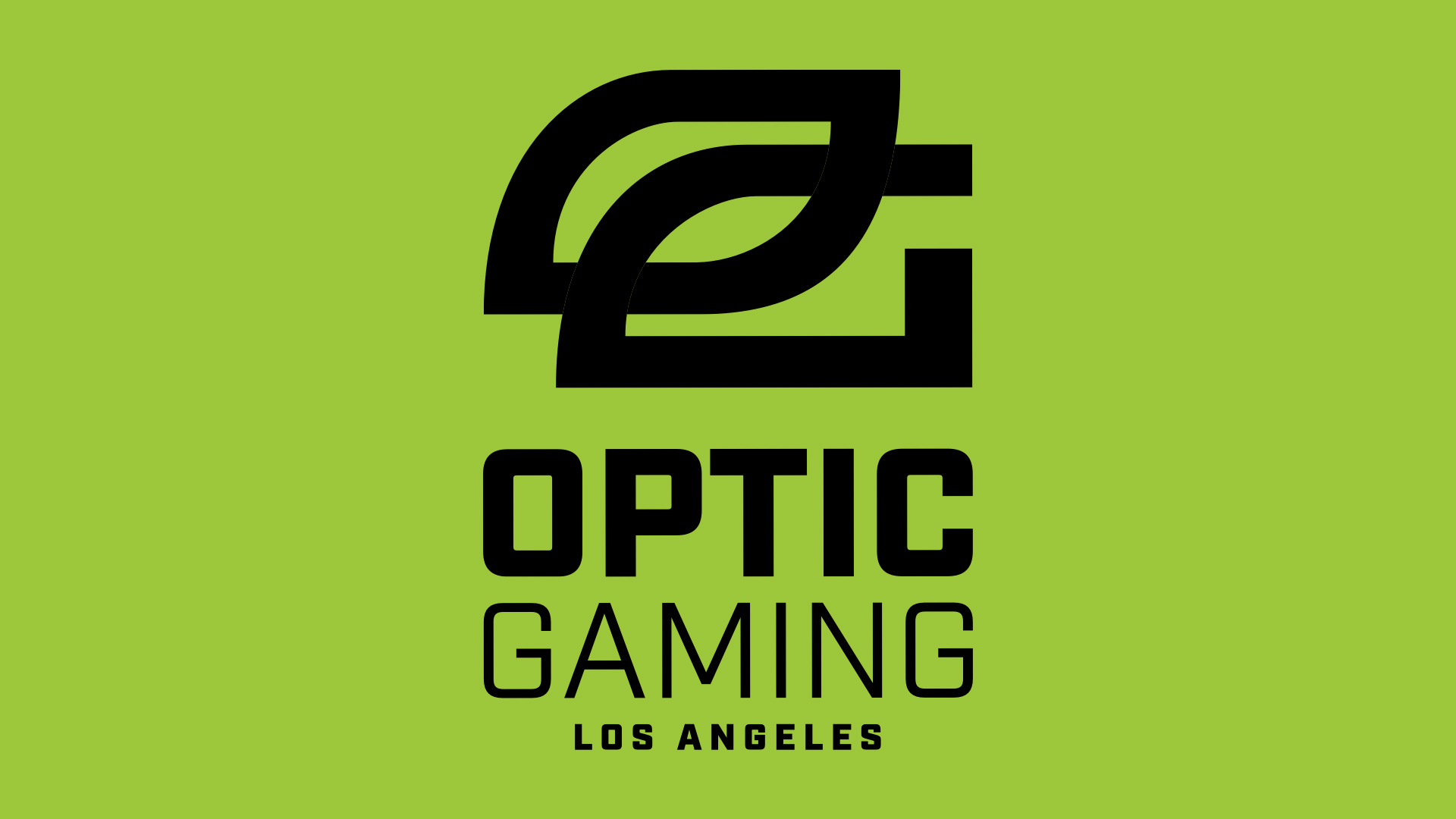 OpTic Gaming is in hot water after releasing its newest video today criticizing the Call of Duty League, claiming that the organization “seeks to break the dreams of all in its path.” The backlash from the CoD community was unanimous and instant.

“From the issues with ping to the spawns on the map, CDL is always going to make sure they’re in the lead,” OpTic said. “And if they aren’t, they’ll decide which team will be in the lead. Some may say they are the villain, others the hero.”

Throughout this segment, the team showed clips from the league where multiple players from the Seattle Surge lagged out during their game against the London Royal Ravens or unusual spawns during various matches in the season.

Although OpTic ended the video by saying that the “CDL made 2020 a little bit more normal,” many people couldn’t understand why the organization would make a video like this about a league that they invested in.

The team also posted a follow-up tweet 10 minutes later where it praised the league and showed its gratitude for everything it’s done this season, even though the whole landscape was altered due to COVID-19. But many people think this is just a way for OpTic to backtrack on its ill-advised video.

You can catch OpTic Gaming L.A. in action today against the Los Angeles Guerrillas in the $4.6 million CDL Playoffs at 3:30pm CT.

“It’s been a lot of fun talking smack and stirring the pot over the past month – clearly the last video in our satirical series went a bit too far and was interpreted as being serious, when it was meant to be a joke,” OpTic tweeted. “In all seriousness, @CODLeague helped make 2020 feel more normal and all the matches, events, and content from all the teams has made the best of an unprecedented situation for all of us. Looking forward to a great playoffs, a great Champs and a great end to a great season.”