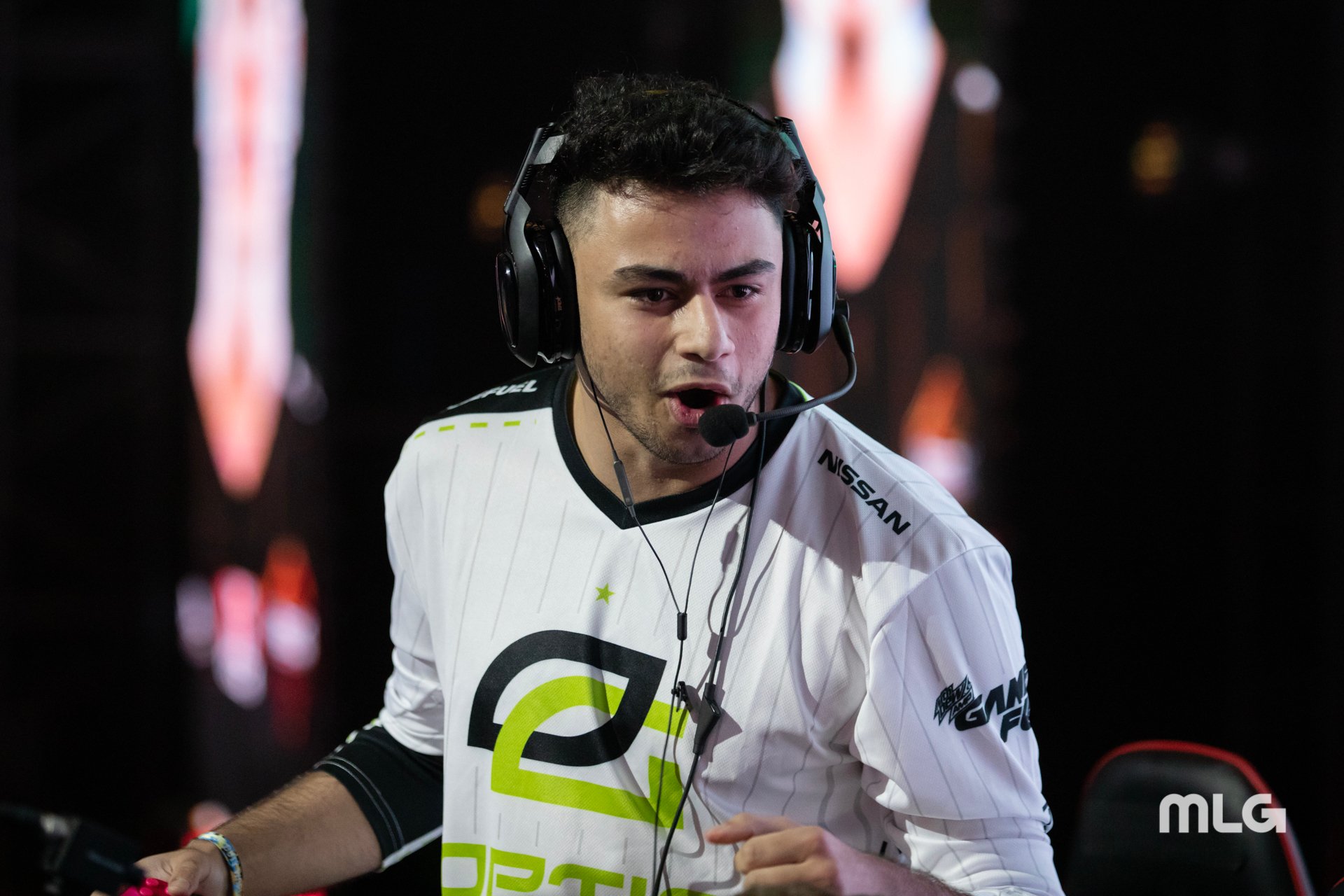 OpTic Chicago came up with two of their most impressive performances of the 2021 Call of Duty League season today. Facing elimination in both matches, Scump and crew kept their Stage Four Major hopes alive with back-to-back wins over the Seattle Surge and Minnesota RØKKR.

OpTic looked to be in complete control against Seattle after going up 2-0 before the Surge battled back to force a game five. Envoy played like an MVP candidate in this series, posting an incredible 25-13 stat line in the two Search and Destroy maps. Dashy was his usual self, producing a 1.21 overall K/D to lead Chicago to the 3-2 win.

Despite Seattle’s struggles coming into this tournament, the Surge had put up two impressive performances in the losers bracket coming into their matchup with Chicago. After OpTic’s struggles against Dallas Empire earlier in the tournament, it was no guarantee that Chicago would move on. But OpTic showed a lot of fight, staving off Seattle’s reverse sweep bid with a 6-3 win on Moscow Search and Destroy in game five.

The win over Seattle led to a date with the Minnesota RØKKR and a chance at making it to Championship Sunday on the line. OpTic came out looking like the team most expected to see all season with a 3-1 win over the RØKKR. FormaL looked like his prime self, helping lead Chicago to victory with a 1.23 overall K/D, including a 1.83 K/D on Checkmate Control. Dashy once again led OpTic in K/D, this time with a 1.31 across the series’ four games.

Scump, who posted a 1.14 K/D against the RØKKR, looked ahead to their rematch with Dallas. “We’re going to come a lot better than last match,” Chicago’s star SMG said after the Minnesota series. “So I hope that it’s a good one.”

OpTic will face off against the Empire tomorrow, June 20 at 2pm CT.