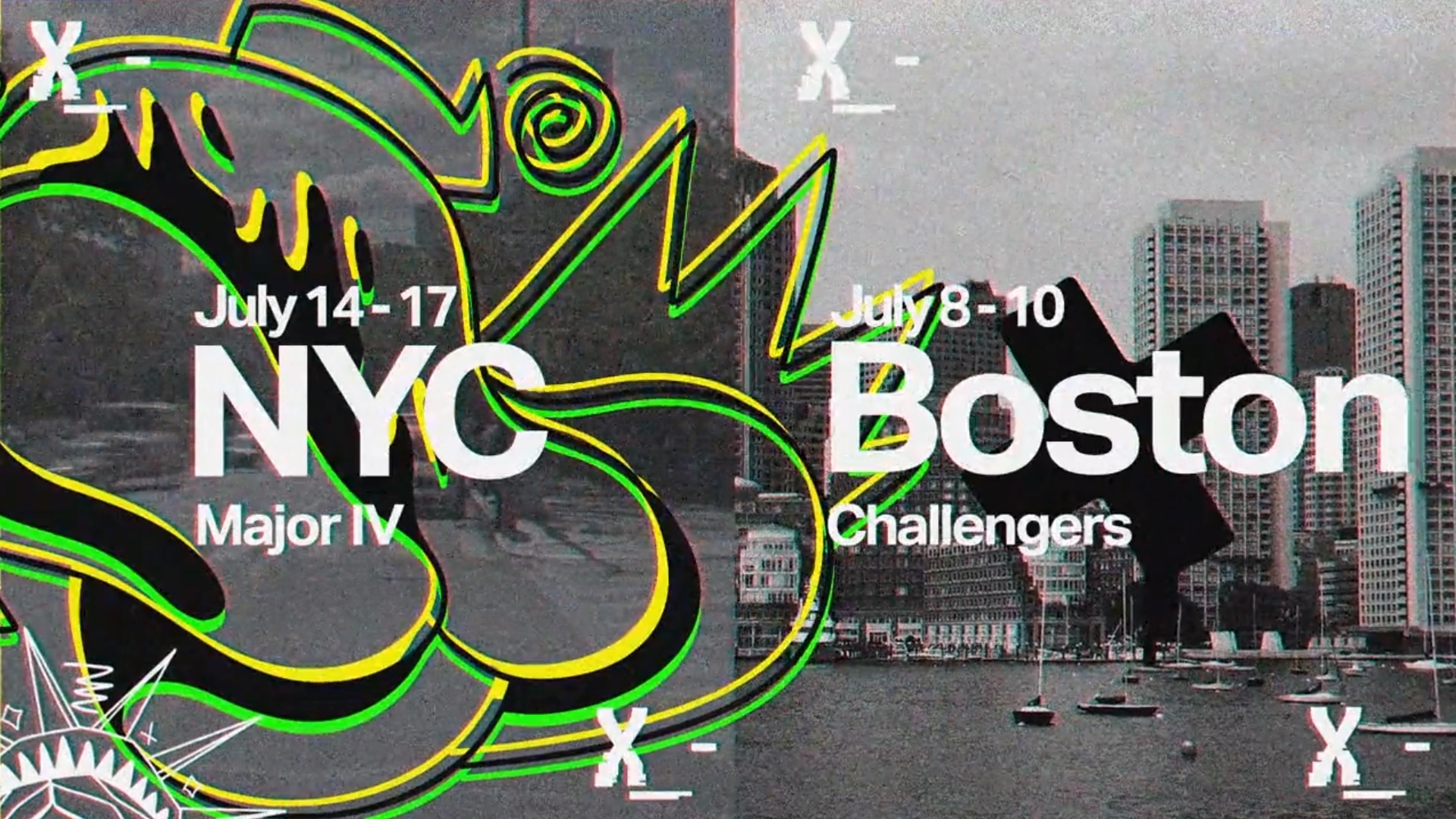 Two Call of Duty League teams are working together to host events later in the season.

The New York Subliners announced today that it and the Boston Breach will “join forces” to host the fourth CDL Major and a Challengers LAN tournament. The Challengers event will take place in Boston from July 8 to 10, while the Major will be held in New York from July 14 to 17. The Subliners said more information will be released and tickets will go on sale soon.

The dates for Major Four have seemingly been pushed up one week. Earlier in the year, the CDL announced that the Subliners would be hosting the fourth and final Major of the season from July 21 to 24. The league has shown a willingness to change the season’s schedule, however, as seen with the postponement of the All-Star Weekend, which CDL general manager Daniel Tsay said would take place at the end of the season rather than during the ongoing midseason break when it was initially scheduled to be held.

The Subliners nor the CDL revealed how the change in date for the Major will affect the online qualifying matches that were set to be played from July 1 to 17. It is possible the league will simply begin the online matches one or two weeks earlier, which would still allow a break between the third Major and the last round of qualifying matches.

The CDL is in the middle of its midseason break, during which two teams, including the Subliners, have announced they will be conducting team trials to sort out their respective rosters heading into the second half of the 2022 season. The teams will return to competing in an official capacity on May 5 when the CDL’s first Pro-Am Classic will begin in Columbus, Ohio.