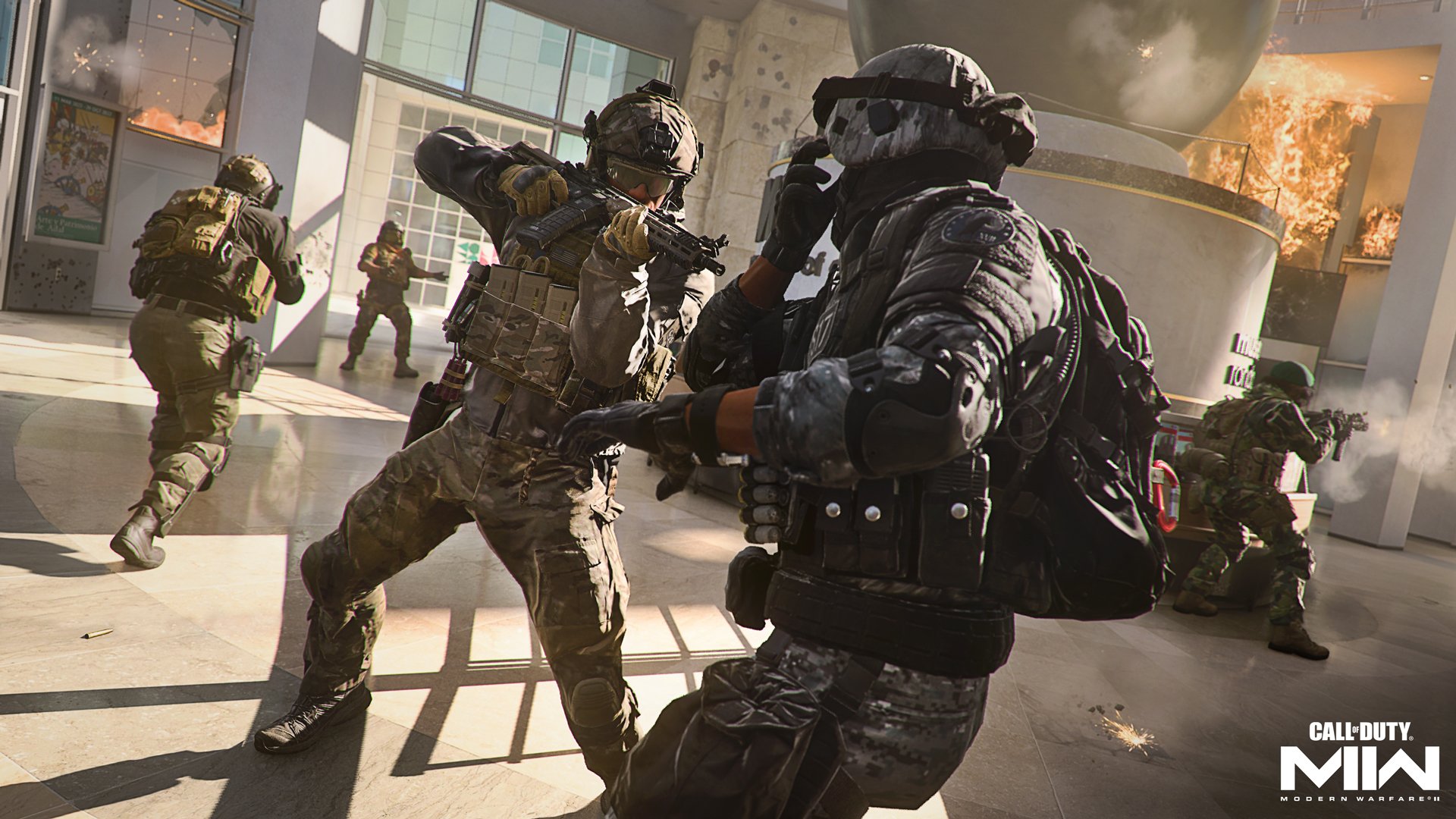 Call of Duty: Modern Warfare 2 is the latest game from publisher Activision to bring the best of FPS action to players around the world. However, as with most games at launch these days, players were experiencing a number of bugs. These ranged from graphics to technical issues, and Nvidia has just put out a fix that’s supposed to help prevent some display errors.

The hotfix can be downloaded by visiting the Nvidia page and clicking the download link under the patch notes. According to the description, this is meant to fix “flashing corruption [which] can be seen randomly while playing the game.” This was an issue where the screen would flicker and it became fairly annoying for players.

Players won’t see this fix automatically applied through the Geforce Experience app, instead having to use the link above to manually download the fix. Since this is through Nvidia and not Modern Warfare 2, it likely won’t fix any issues that are happening because of the game. If players are experiencing issues on consoles or through other graphics cards, they’ll need to check with that manufacturer.

There have been a lot of bug reports coming from Modern Warfare 2 since its release last week. Some of the most urgent bugs include instability, laggy lobby screens, and buggy smoke effects, among others. While many users are having fun playing the new Call of Duty, it would benefit Activision and Infinity Ward to get these issues patched as soon as possible.

However, this update from Nvidia and other graphics card companies shows that the burden isn’t entirely on Modern Warfare 2.