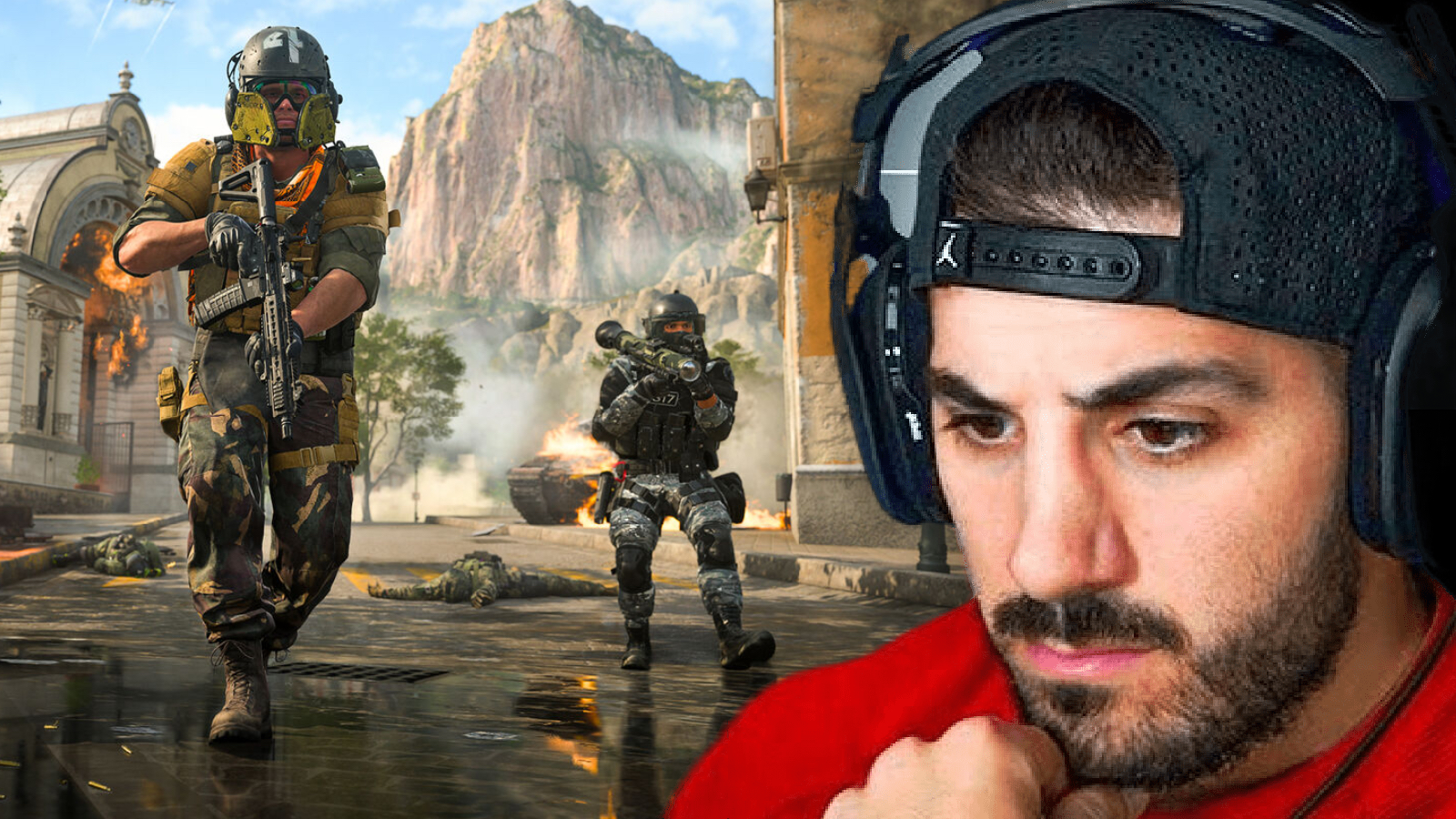 Despite having a long history with the Call of Duty franchise, Twitch star Nicholas “NICKMERCS” Kolcheff is one of the few streamers who hasn’t bought into the Modern Warfare 2 hype.

In fact, he hasn’t even played the new CoD title yet.

After being bombarded with questions from fans wondering why that’s the case, he said: “I have the Apex Pro League in a week,” and anyone who had a problem with it was “bugging out of their mind.”

NICKMERCS is a professional Apex player, and the first split of the ALGS Year 3 Pro League kicks off on Sunday, Nov. 6, so it certainly checks out.

However, he also ruled out playing Modern Warfare 2 anytime soon, if at all, even after the Apex tournaments wrap up. “I don’t have any plans on playing the new CoD, at least for right now,” he said. “I’m so locked in on the goals ahead and stuff.”

That’s not all the Twitch superstar had to say about it either. NICKMERCS also predicted Modern Warfare 2 will die fast once the initial release hype wears off. “[It’s] going to be hot for like a couple days and then it’s going to fucking die,” he said.

Then, when a streaming hater said he’s just bitter because he’s trash at it, he clapped back with some fire.

“I’ve won more tournaments in Call of Duty than you’ve ever even fucking played in, so respect the amount of dick that I’ve laid in that game,” he said.

“Respect your fucking elders and respect the work that was put in over there!”

It won’t be the first time NICKMERCS has refused to play a CoD title. He did the same thing for Vanguard in 2021.

However, considering the sheer amount of hours he’s put into the franchise, especially Warzone in recent years, his presence in Modern Warfare 2 will be sorely missed.