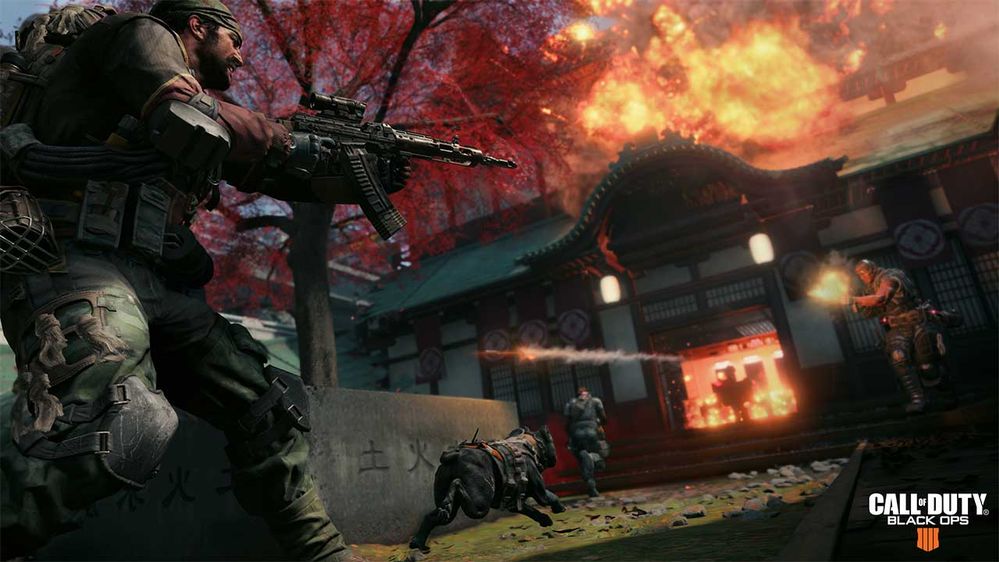 The annual Call of Duty release is still on track for a fall 2020 launch, according to former Kotaku reporter Jason Schreier.

Schreier discussed the gaming industry and the positive and negative impacts of the COVID-19 pandemic in the New York Times earlier today. He explained that a lot of games are being impacted by employees being forced to work from home and some aspects, such as motion capture and voice recording, have been put on hold. But he also said that some annual titles, such as Call of Duty, could still be released on schedule.

Schreier later reaffirmed that the Call of Duty 2020 title is still planned for a fall release but said this could change in the next few months.

Schreier also reported last May that plans for the 2020 Call of Duty title shifted and that Treyarch is in charge with support from Sledgehammer and Raven. This led to speculation that the 2020 title would be another game in the Black Ops series. Call of Duty data miner TheGamingRevolution claimed in a recent video, however, that it won’t have a Black Ops title but will still be connected to the lore and universe of the series.

Activision has not confirmed if Call of Duty 2020 is still on schedule, but fans can likely expect an update in the next couple of months.