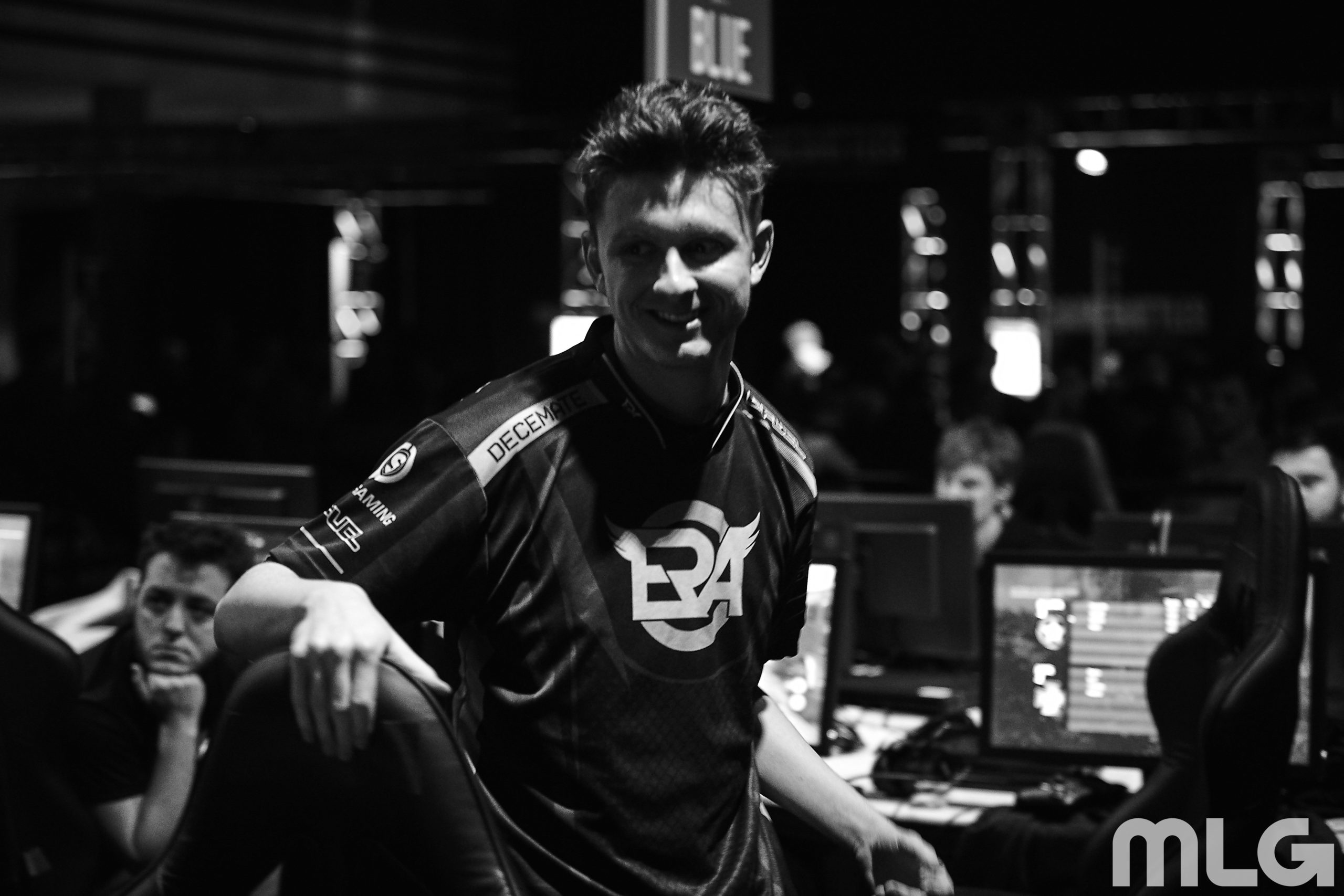 The New York Subliners have been a top team throughout the Call of Duty League’s 2021 season. But New York’s roster will look slightly different at the first CDL LAN event in over a year.

Decemate will fill in for Asim at this week’s Call of Duty League Stage Four Major, New York announced today. Asim, a starter for the Subliners all season, confirmed yesterday that he’s unable to travel to Arlington, Texas for the LAN event.

Many CDL fans were excited for a potential Atlanta vs. New York matchup on LAN. Sitting second in this year’s standings with 280 CDL points, New York only trail the Atlanta FaZe at this point in the campaign. New York simply need to win one series against the Minnesota RØKKR to set up the No. 1 vs. No. 2 showdown at the Stage Four Major. But while that’s still on the table, the Subliners will be without Asim.

New York wasted no time in finding a suitable replacement, though. Decemate was last in the CDL with the Seattle Surge, posting a 0.91 overall K/D before he and Seattle mutually agreed to part ways after just three series. New York’s roster for the Stage Four Major will feature Clayster, Mack, HyDra, and Decemate.

Clayster mentioned the difficulty of finding a fill-in player on such short notice earlier this week.

“This is your shot to get into the league and get paid,” he said on Twitter. “You’re coming into a good team with a good system in a good place, I don’t get giving up the opportunity.”

But he also noted the potential risk of a top amateur joining New York only for Asim to actually be able to compete in the event. “Asim has the potential to still arrive,” Clayster said in a follow-up tweet. “And that’s a diceroll that some people don’t want to take as they wouldn’t be able to play in the am cup if they signed with us and Asim showed up.”

New York will still be considered one of the favorites at the tournament but their chances undoubtedly take a hit without Asim. He’s been the perfect complimentary player to the rest of his team this year.