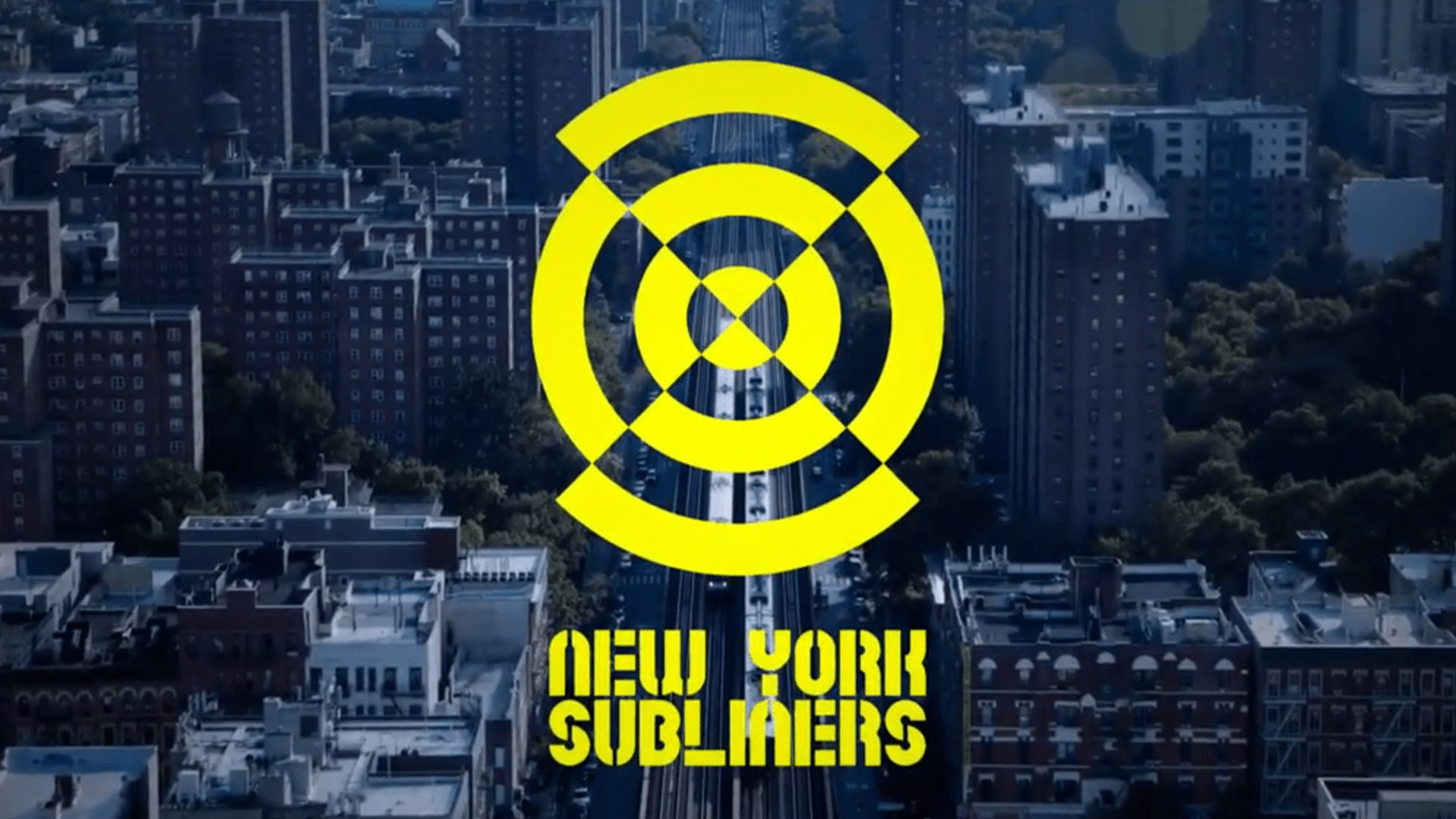 DREAL, who was a Call of Duty player and retired during the Black Ops 4 season to begin coaching, will work alongside head coach Revan and analyst JP Krez on the NYSL coaching staff.

After entering the coaching ranks, DREAL led Elevate’s roster to a top-12 placing at the 2019 CWL Championship. During the Modern Warfare season, where amateurs and professionals were separated into individual circuits, DREAL coached TrainHard Esport. After a top-12 placement at the CDL Launch Weekend in Minnesota, the roster placed second at the 2020 Challengers London Open. As the COVID-19 pandemic saw the rest of Challengers taking place online, TrainHard continued to thrive with their high placements in tournaments before finishing the season with a top-eight finish in the Challengers European Finals.

DREAL joined forces with the European organization Team Singularity during the Cold War season. Despite the organization releasing its entire roster, he returned to Elevate and helped the team achieve four tournament wins, in addition to nine second-place finishes.

The Subliners have already announced their starting roster for the season, consisting of Crimsix, Neptune, Clayster, and Hydra. The Subliners had a brief run in the 2021 Call of Duty League Championship after defeating OpTic Chicago and losing back-to-back matches to Atlanta FaZe and the Minnesota RØKKR. Throughout the season, they had many roster changes as they awaited for young French superstar HyDra to join them in the United States. After HyDra arrived, they secured a second-place finish in the Stage Three Major, their only grand finals appearance during the 2021 season.