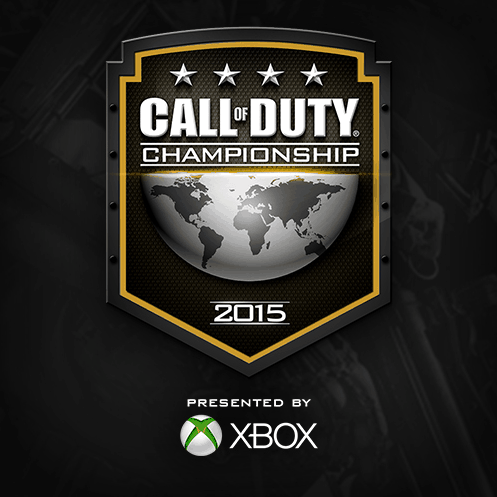 Yesterday, a new patch was released for Call of Duty Advanced Warfare by Sledgehammer Games. The specific patch notes can be found here. Let’s take a look at some of the specifics, and then talk about how the patch changes things up for competitive Call of Duty, just in time for the North American Regional Finals.

In-Game Updates Besides fixing a few bugs and connectivity issues, this patch has increased the number of prestiges. Now, players can grind through an additional 15 Master Prestige ranks, and eventually achieve a Grand Master Prestige. Loot unlocks will now contain the full set of Royalty customization gear. Weapon Balancing This is the part that most competitive players really care about. Weapon performance is extremely important, and until now there have only been a few weapons that are OP. The BAL for assault rifle players and the ASM1 for subs. Almost all guns patched in this update have positive changes, including increased mid damage range for the KF5 and increased damage for the AMR9. While it is not clear yet which patched guns are going to be used by the pros (it may not even change), the game has completely changed for ASM1 users. A DECREASED INITIAL FIRE RATE! We all know the ASM1 is amazing because of its melting power, especially in the first few shots. Hopefully this balances things a bit. A few of the pros agree with that! https://twitter.com/SteveMochila/status/572831385737670657 Changes to the gun performance comes at a very strange time: one week before the NA Regional Finals taking place in Columbus, Ohio. The LAN tournament is a qualifier for the 2015 Call of Duty Championship, which features a $1 million prize pool! If the game play changes now, it changes everything! Teams have been practicing daily, and a patch alters how they play. Will this be an issue? Apparently not, at least for the NA Regional Finals. Parasite tweeted out that players going to the tournament this weekend received an email stating pre-patch rules will be used, due to the short period of time to prepare. https://twitter.com/ParasiteCoD/status/572831019054841858 Ranked Play Updates There are always updates to ranked play. It’s as if Sledgehammer didn’t know what we wanted from the beginning! Finalllly, players that decide to quit out will be penalized with a probation, preventing them from entering another ranked player lobby for a short period of time. Hopefully this is enough incentive to keep players in game for a little longer, even when they die in the first round of Search and Destroy. Broadcaster Mode The broadcasting experience has been changed for the better, just in time for the largest tournament of the year. The elements in broadcaster mode now appear more colorful and easier to see, making for a better viewing experience. Purchasable Supply Drops According to sources, a new micro-transaction feature will be included in the next Advanced Warfare DLC: Purchasable Supply Drops. This feature would mimic one found in Counter Strike: Global Offensive, though a free version of it already exists in game. I don’t know about you, but I always receive the same items over and over again in my supply drops…. Edit- These Advanced Supply Drops are available now for purchase in the in-game store!  This video here goes over the news a bit more in detail: [youtube https://www.youtube.com/watch?v=5zcduvUnVyQ&w=560&h=315] Pricing for Supply Drops So basically, every single supply drop you purchase is $2. What is the point of buying a bundle of $10 supply drops if they don’t even drop the price? In the supply drop, you will receive the traditional 3 items. There will be at least one weapon variant, and a Professional item or better. Are these worth it? I won’t be buying any, that’s for sure.