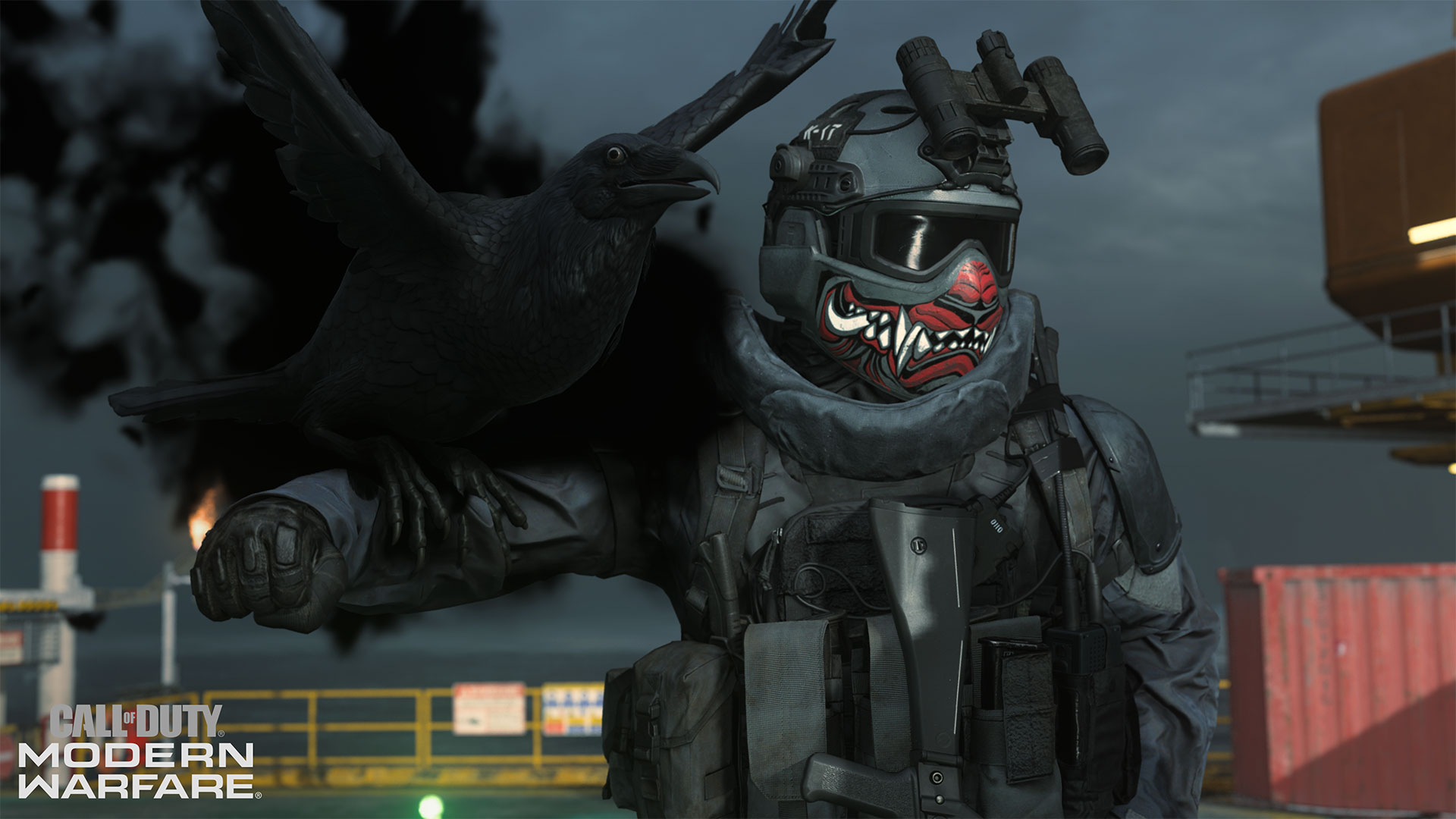 Another new Shadow Company Operator, Velikan, joins the roster of Call of Duty: Modern Warfare and Warzone this week.

Velikan is described as “a shadow of a shadow” and “an Operator shrouded in mystery,” which likely means that they’re someone that Call of Duty players might already be familiar with under a new moniker.