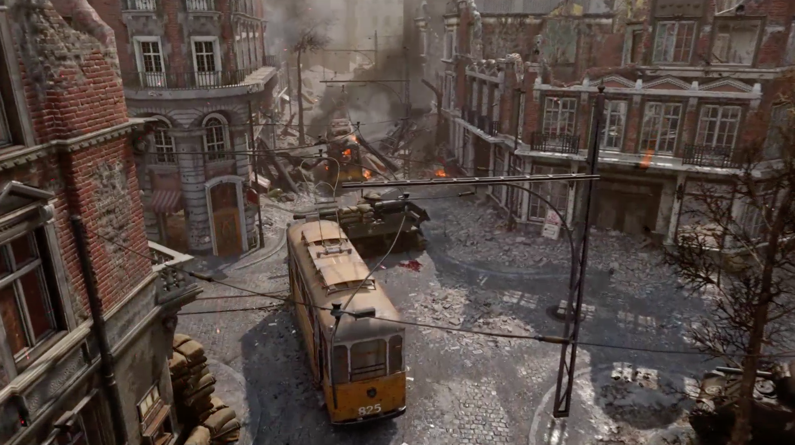 The first weekend of the Call of Duty: WWII private multiplayer beta was a huge success—and it seems like the second weekend is set to follow suit.

Sledgehammer Games—the developer of WWII—just revealed a ton of information about new additions to the beta, which resumes this Friday, Sept. 1 at 1pm ET.

Aachen is the newest map being added to the beta. Greg Reisdorf, the lead multiplayer designer at Sledgehammer, said that Aachen is a medium-size map with a huge center lane that will be great for snipers.

The level cap is also being increased once again, which means that more weapons, equipment, and scorestreaks will become available during the second weekend of the WWII beta.

Call of Duty: World at War fans will be pleased to hear that the M1A1 Carbine is being added to this beta. The M1A1 was a very powerful semi-automatic assault rifle in World at War, and long-time Call of Duty players can’t wait to get their hands on the weapon once again.

New scorestreaks will also be introduced this weekend, including the Flamethrower.

In addition, Sledgehammer is making some adjustments to the game modes in the beta. The score limit for Team Deathmatch will be increased from 75 to 100, and kills in Domination will now be worth 100 points each.

Search and Destroy will not be added to the beta this weekend, but fans can expect to try out plenty of new features when the WWII beta resumes this Friday.