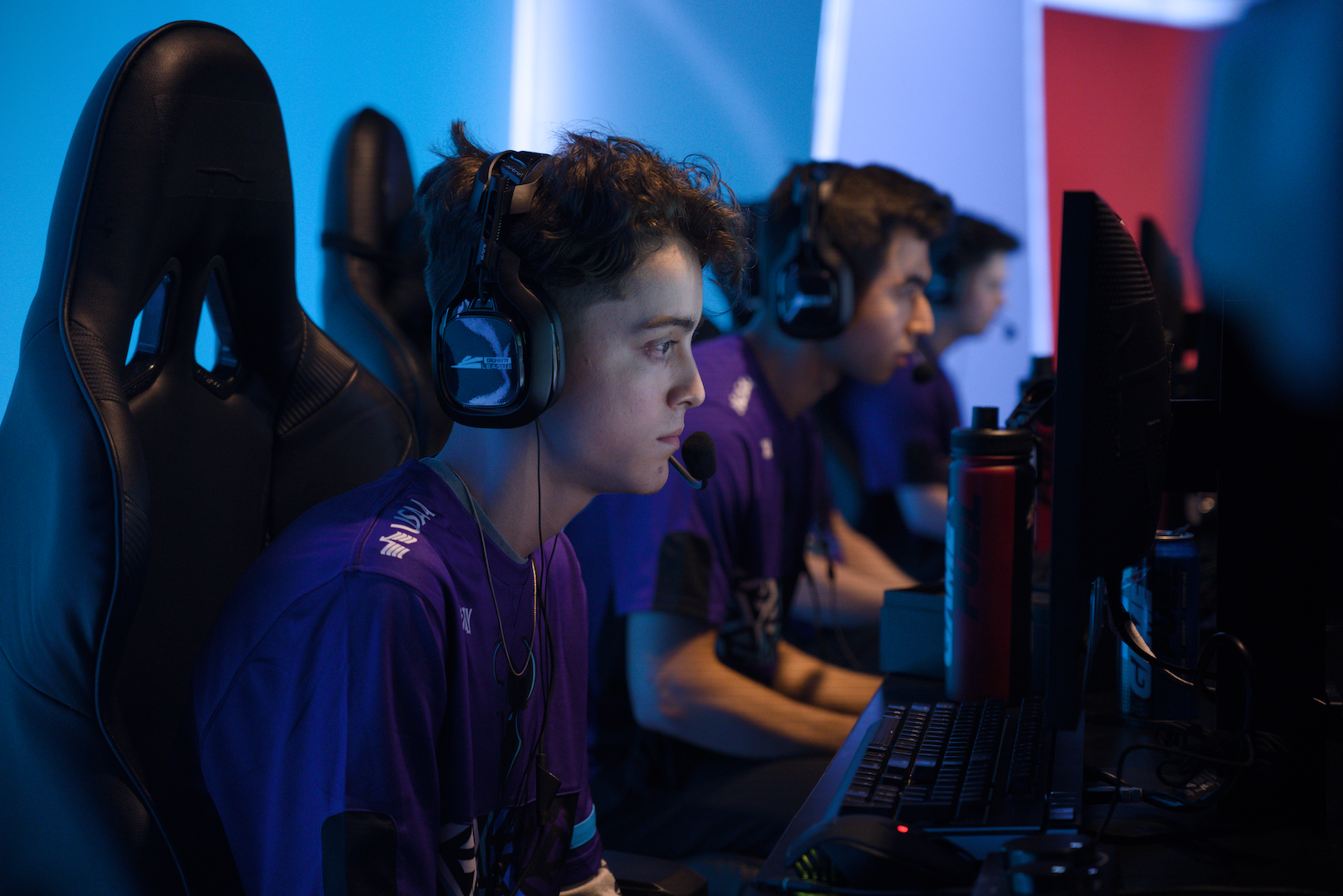 The Minnesota RØKKR’s perfect start to the third set of qualifiers in the Call of Duty League’s 2022 season continued with a come-from-behind victory over the Toronto Ultra this afternoon. After falling behind 2-0, Minnesota roared back with three straight map wins to clinch the series in reverse sweep fashion.

The new-look RØKKR roster have been great after bringing Havok into the fold. And Havok, who replaced MajorManiak ahead of the third stage, was vital in this comeback for Minnesota. He maintained a 110-96 statline over the series’ five games while dealing nearly 13,000 damage. None of his 110 kills were as important as his two-piece in the tenth and final round of Desert Seige Search and Destroy, securing the series victory in game five.

Minnesota were in a two-vs-three situation, with Havok and Priestahh needing to eliminate the rest of Toronto to finish the series. Havok found both Cammy, who was planting the bomb, and Insight, swinging the round in Minnesota’s favor. CleanX found Havok to bring things down to a one-vs-one scenario. Unfortunately for Toronto, there was not enough time to plant the bomb, and Priestahh found the final kill to end the series. Priestahh finished with one of his best performances of the entire year, posting a 107-88 statline with almost 14,000 damage.

“We’ve been playing all the maps pretty well, so we’re confident on every map right now. So we just went out there and did our thing,” Priestahh said after the victory. “Our energy is crazy with Havok. When we catch momentum we’re a scary team, so we just got to keep the momentum now going into our next couple matches.”

Toronto fall to 1-1 in the CDL’s third set of online qualifiers. Insight led Toronto with a 1.12 K/D over the series’ five games, the only Ultra player to finish with a positive K/D in the series. Toronto have been an up-and-down team, which is a far cry from their 2021 campaign when they were one of the league’s best squads.

Minnesota move to a perfect 3-0 in Major Three qualifiers and are in prime position for a spot in the winners bracket at next month’s tournament. Minnesota will be back in action on Saturday, May 21 at 5pm CT when they take on the Florida Mutineers. Toronto will square off with the New York Subliners on Sunday, May 22 at 5pm CT to wrap up the second week of online qualifiers.